The Legend of Zelda: Tears of the Kingdom

From Zelda Dungeon Wiki
Jump to navigation Jump to search
Want an adless experience? Log in or Create an account.
The Legend of Zelda: Tears of the Kingdom 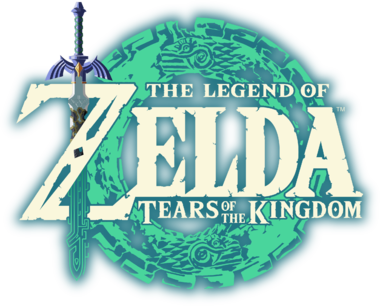 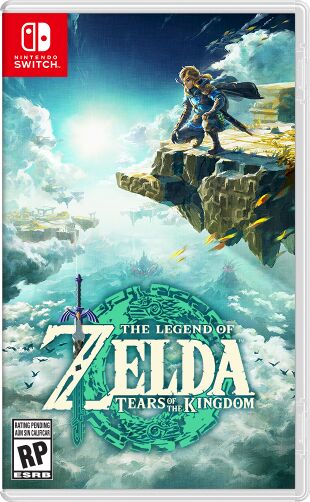 The Legend of Zelda: Tears of the Kingdom is the sequel to Breath of the Wild, due for release on May 12, 2023. Initially announced during the Nintendo Direct at E3 2019, the title and release date were finally revealed in the September 13, 2022 Direct.

"Regarding the [Breath of the Wild] sequel, in order to make the vast world you enjoyed exploring in the original game even more impressive, the team is working hard on its development, so you'll have to wait a bit longer before we can provide more updates."

While this represents the first official mention of the Breath of the Wild sequel since the original announcement, no further details were provided.

"I'm sure a lot of you saw me and thought there might be news about the sequel to the Legend of Zelda: Breath of the Wild game. Unfortunately, we don't have anything to share right now. We apologize. Development is proceeding smoothly, and we should be able to bring you some new information this year. For now, we'll have to ask you to wait just a bit longer."

As a sequel to Breath of the Wild, this game focuses on Link and Zelda uncovering the mysteries of ancient Hyrule. In the original teaser, they are seen in an underground area, possibly beneath Hyrule Castle, where they find a corpse, which reanimates itself, causing the land around the castle to rise out of the ground. This body can be seen brandishing a Gerudo insignia on a golden medal, as well as having long red hair. It is speculated that the corpse is Ganondorf.

In the second video, it starts off with the screen covering with Malice. Then it shows Link skydiving through the air, with multiple islands below him floating. It next shows him back at Hyrule, fighting a Stone Talus with a Bokoblin camp on top. Then it shows Link fighting monsters with a possible new rune, then going through a floating island. The video concludes with Hyrule Castle floating out of the ground.

The final video shows murals in an unknown location depicting a mysterious figure and another character presumed to be Zelda. The video transitions to show Link opening stone doors with twin snakes carved into them before he leaps off the floating island he is on. The rune showcased in the previous trailer is seen being used to bring a piece of rubble into the sky while Link rides it. The trailer ends with Link landing on a bird-like stone statue or creature to fly above Hyrule.

This game largely uses assets from Breath of the Wild, as seen in the initial trailer. The art-styles are identical from what has been shown so far.