We have all the Stray Fairies for the Nintendo 3DS and the Nintendo 64 versions below. There are some slight differences but each version has screenshots and descriptions for all of the stray fairies found in the game. 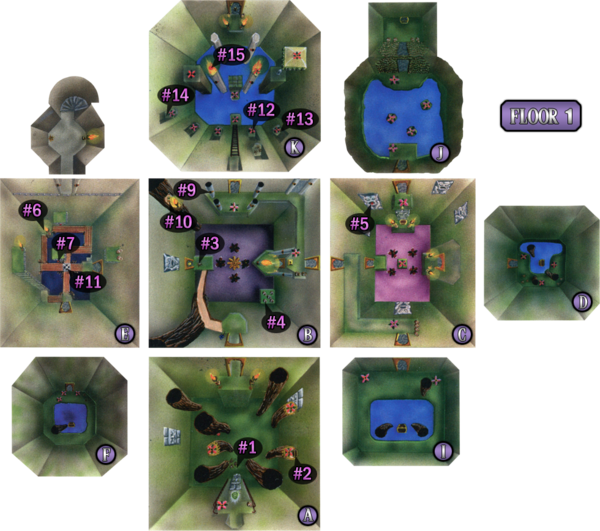 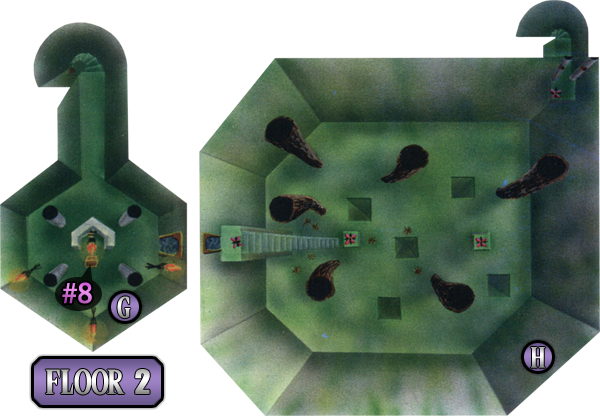