From Zelda Dungeon Wiki
Jump to navigation Jump to search
Want an adless experience? Log in or Create an account.
Phantom Hourglass 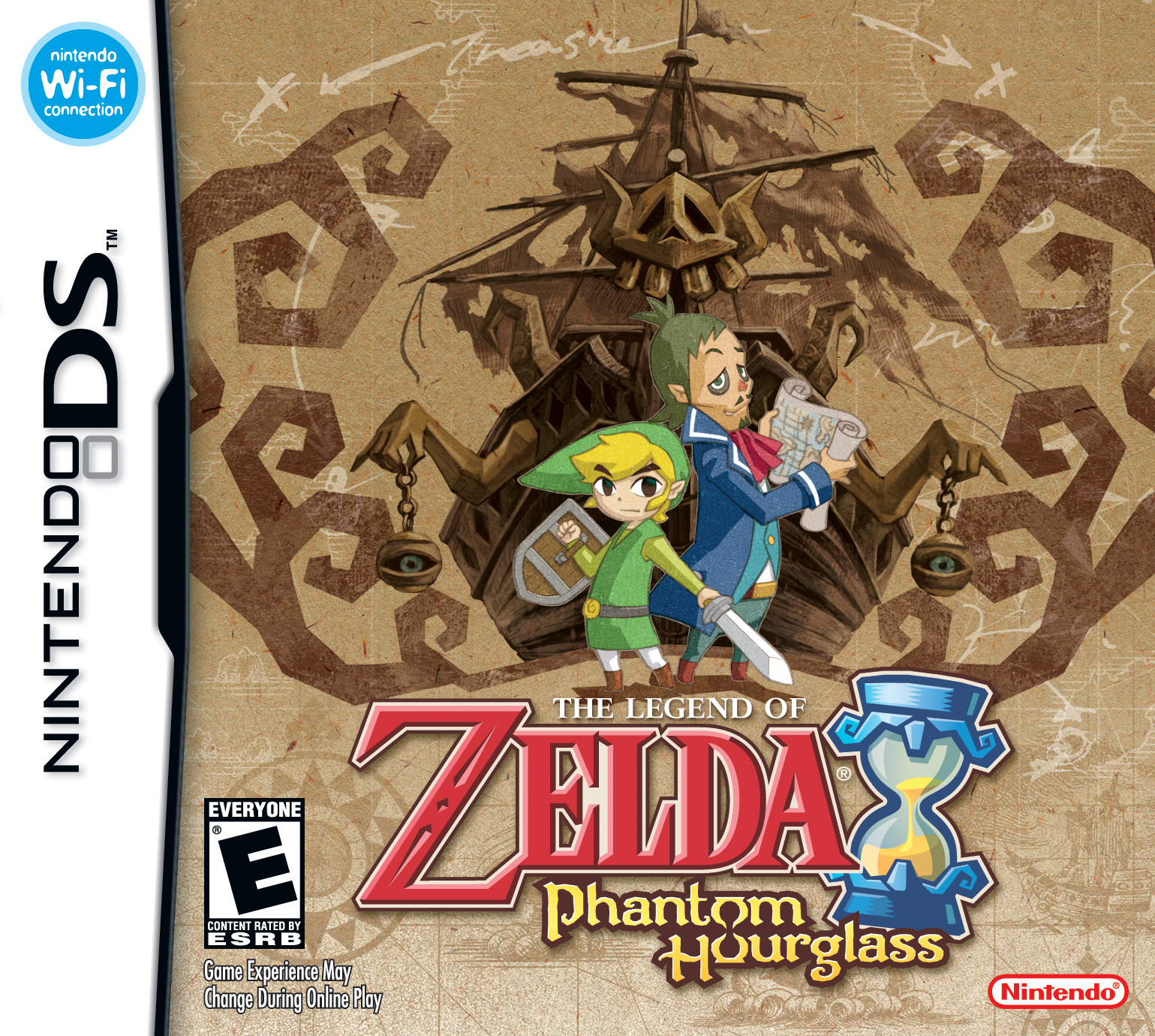 Like the 2D games, excluding The Adventure of Link, Phantom Hourglass features a top-down view. However, some sections of the game such as certain boss battles and the ocean feature a more traditional 3D view. The entire game can be controlled using just the Nintendo DS stylus, using it to tap or swipe on the screen to strike with Link's sword or use the six unique items found throughout the game. Because of the design of the controls, the entire game can be played with one hand. Additionally, the game also utilizes the Nintendo DS Microphone, which players can blow into or shout at in order to solve puzzles. Another difference between Phantom Hourglass and Zelda games from A Link to the Past onward is that there are no Pieces of Heart, only complete Heart Containers.