From Zelda Dungeon Wiki
Jump to navigation Jump to search
Want an adless experience? Log in or Create an account.
Zelda's Adventure 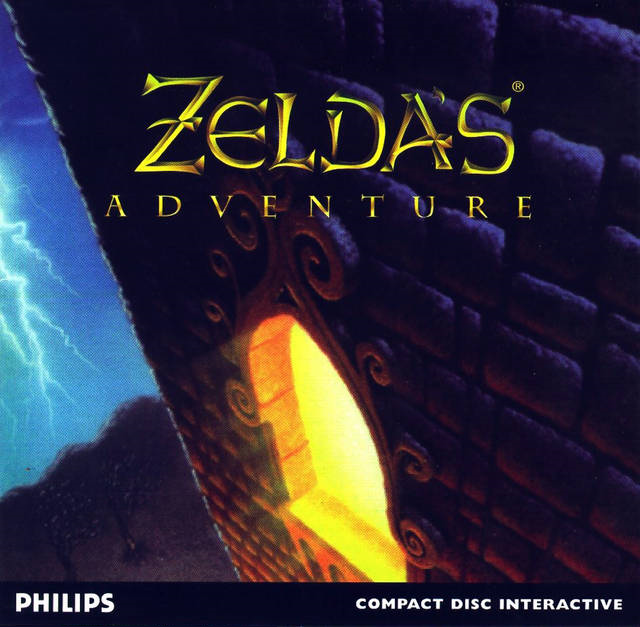 The game utilizes sprites and other graphics elements taken from real-world photographs and video. Every screen of the game was produced via dioramas, which were then photographed from the top. Not much else is known about this game, since physical copies of the game, as well as the CD-i itself, sell for hundreds of dollars today, limiting attempts to gain more information.

Some have criticized the game for its long load times and low-quality graphics[citation needed], while a few have praised it for being the only CD-i Zelda game with the traditional Zelda formula of top-down graphics, an expansive scrolling overworld, and several dungeons, each with its own item and boss, within the overworld.[citation needed] 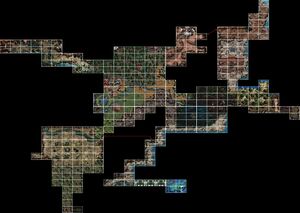 Speedrun in 1:37:11 by MC Gamer
The Legend of Zelda Games[edit][hide][show]
Retrieved from "https://www.zeldadungeon.net/wiki/index.php?title=Zelda%27s_Adventure&oldid=169794"
Categories:
Hidden categories: