From Zelda Dungeon Wiki
Jump to navigation Jump to search
Want an adless experience? Log in or Create an account.
The Wind Waker HD 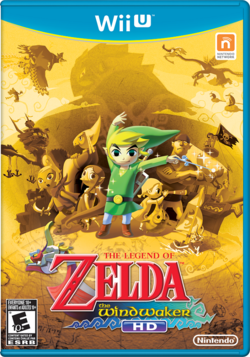 At E3 in 2011, Nintendo presented a Zelda HD demo to promote the Wii U's capabilities. This demo used the more realistic graphics from Twilight Princess, and was part of a series of experiments with updating previous games' graphics for the new HD console. As a result of these experiments, The Wind Waker stood out to the developers as a brand-new experience, and they decided to make it into a game.[6]

The Wind Waker HD was released in October of 2013 as a treat for fans as they waited for Breath of the Wild, which was under development at the time.[6]

There have been some changes made to the gameplay and aesthetics, which can be viewed below.

Changes from the Original 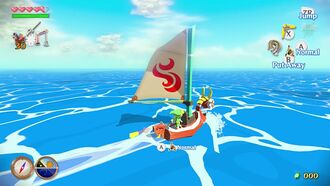 The Swift Sail in action 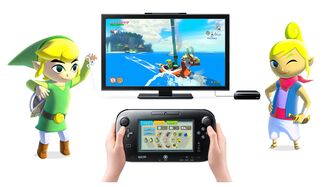 The Drag and Drop Item Screen (Seen on the GamePad)