The Legend of Zelda: A Link Between Worlds

From Zelda Dungeon Wiki
Jump to navigation Jump to search
Want an adless experience? Log in or Create an account.
A Link Between Worlds 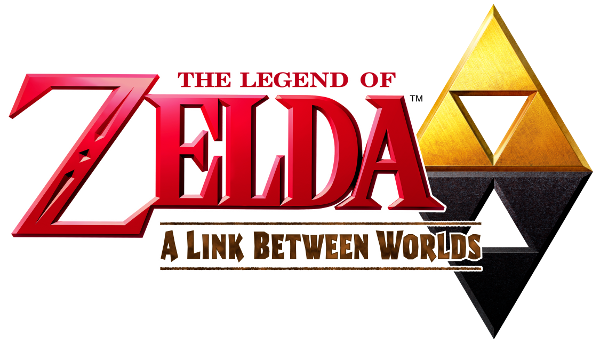 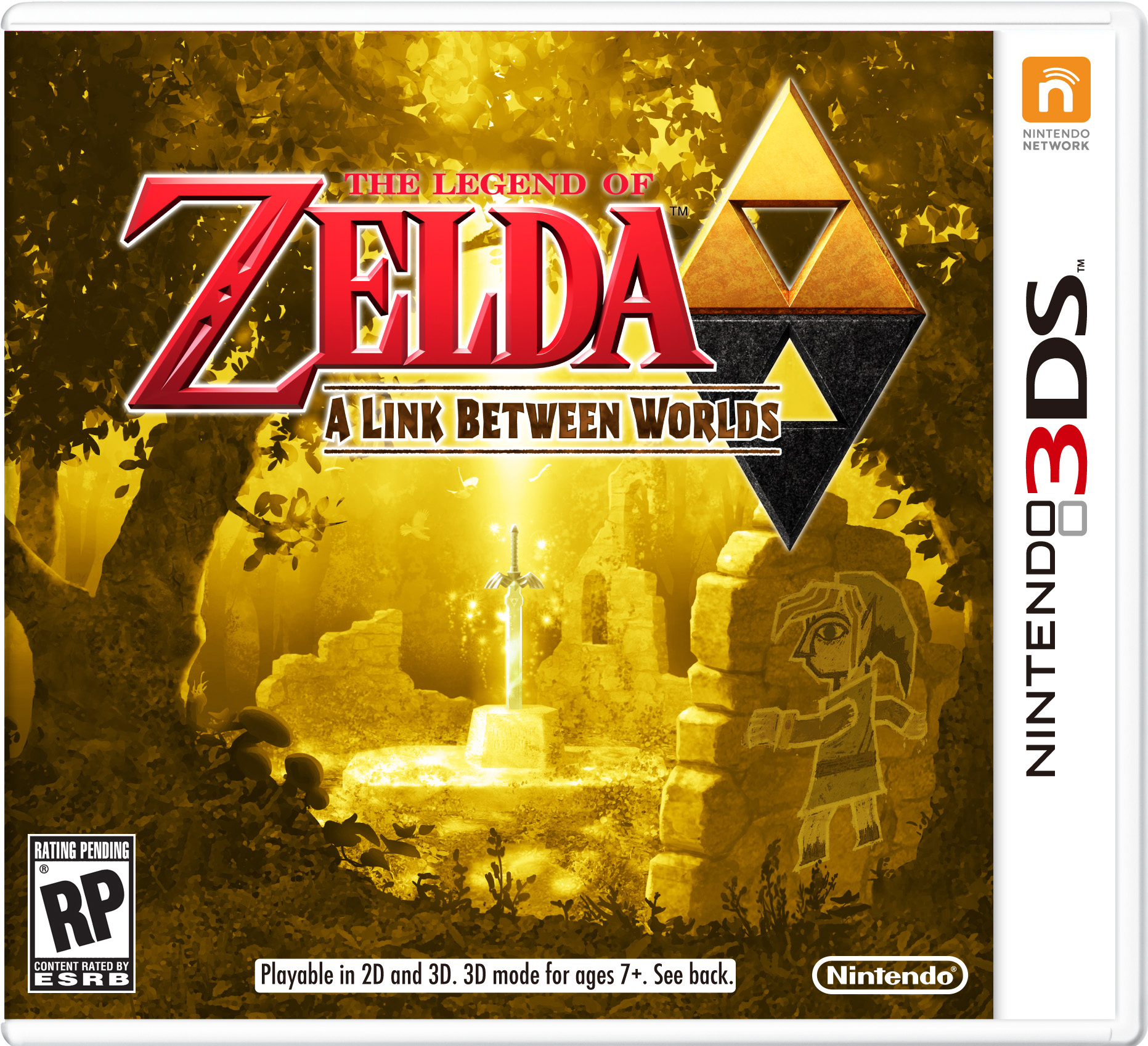 But, just as Ganon had the kingdom in his evil clutches..a legendary hero answered the call of Hyrule's princess. And this hero, wielding the Master Sword, took up a quest to challenge Ganon's might. He joined with the descendents of the Seven Sages to seal the Demon King in darkness. The Triforce was divided into three – its tempting power out of any one person's reach. One part stayed with the Royal Family, while another slipped into Ganon's possession. Legend says that the third part found its home in the heart of the hero eternal. And while legends come to us from the distant past, others have yet to be written..”

“This gift from the gods, Hyrule's greatest treasure, will grant the wish of any mortal who touches it. The Triforce once stoked greed in the hearts of men. A legendary war was fought to keep it out of evil hands.

A hero of legend arose from humble beginnings, awoken to his purpose by a princess of Hyrule. With the Master Sword, the blade of evil's bane, he sought the descendents of the Seven Sages. Together they defeated the Demon King Ganon – and sealed him away in darkness.

Using the same overworld as A Link to the Past, this game presents a new story that occurs hundreds of years after the events of the SNES title,[14] telling what happens to the characters from that game.[citation needed] It takes place in both Hyrule as well as the kingdom of Lorule, a realm that is new to the Zelda franchise, though based on the corrupted Dark World from A Link to the Past. 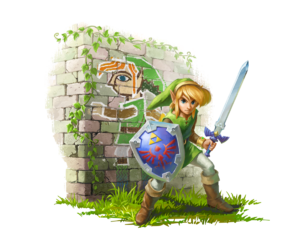 Early version of artwork from A Link Between Worlds.

At the 25th Anniversary Symphony Concert in London, Aonuma told the Portuguese e-zine MyGames[15] that he was currently working on a new Zelda title for the 3DS, and that it would be an original title, not a remake. Shigeru Miyamoto mentioned a "new Zelda" he was producing in April 2011.[11] Shortly afterward, he expressed interest in seeing the world of A Link to the past with a layered 3D effect,[16] which suggests that the idea existed at that time but hadn't yet found its way into the development of Zelda 3DS. However, this likely happened shortly afterward, since Eiji Aonuma was able to give a specific hint that "having 3D will mean something,"[17] showing that a solid vision of the game was in place. Miyamoto further teased A Link to the Past as a base for a new game in 2012:

The Legend of Zelda: A Link Between Worlds features a total of 12 dungeons throughout both Hyrule and Lorule. There are also a number of side dungeons. A Link Between Worlds also has a brand new mechanic to the Zelda series, it allows the player to tackle the Lorule dungeons in nearly any order they chose. However, the Thieves' Hideout must be completed before the Desert Palace, as the Sand Rod is required to gain entrance to the Desert Palace.

A Link Between Worlds introduced a new mechanic where instead of earning each item by going through dungeons, Link has to either rent or buy each item from a "wandering merchant" named Ravio. Nearly every one of Ravio's items is available to Link from almost the beginning of the game, with the exclusion of the Sand Rod, which is accessible after rescuing Osfala from the Thieves' Hideout.

A Link Between Worlds Items[edit][hide][show]

A Link Between Worlds Bosses[edit][hide][show]