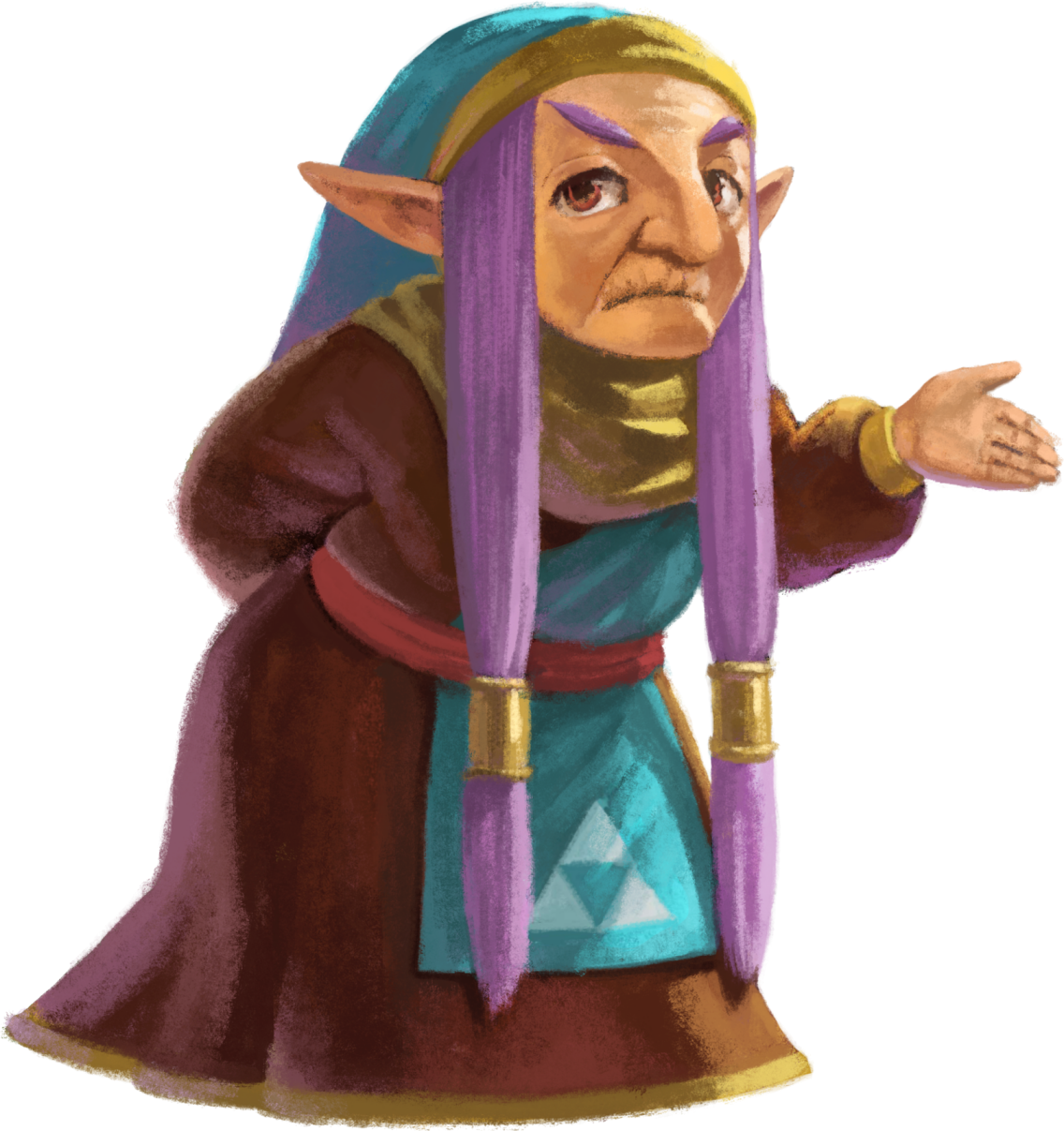 Artwork of Impa from A Link Between Worlds

Impa in Oracle of Seasons is the nurse of Princess Zelda.[2] She was sent to to Holodrum to take Din, the Oracle of Seasons, back to Hyrule.[2] She works as the cook for the troupe of performers that Din dances for.[3] After Onox kidnaps Din, she tells Link that he must save Holodrum and restore the seasons, and that he should first visit the Maku Tree.[4]

In Oracle of Ages, Impa is the Royal Nurse for Princess Zelda and has cared for her since her birth. Impa was sent to Labrynna by Princess Zelda with instruction to bring Nayru back to Hyrule in order to protect her from shadows that surrounding her. Impa is found early in the game being attacked by a trio of Octoroks but once Link appears, the octoroks quickly run off. Impa is looking for Nayru and with Link's help she is able to reach the Oracle. However, it is revealed that Veran had been controlling Impa and used Link to reach Nayru and possess her body.

After reverting back to her normal self, she thanks Link for saving her. After seeing the symbol of the Triforce on Link's left hand, she tells Link that he is the hero that must save this world. She will give you the Wooden Sword, which was entrusted to her by Princess Zelda. Impa will then take refuge in Nayru's house for much of the game.

Impa does not make a direct appearance in this game, though in the room where the Master Sword is kept there are stain glass windows depicting all the sages from Ocarina of Time. 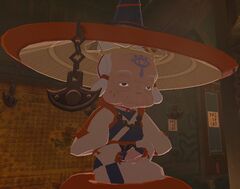 Once Link has recovered one of the memories found in the Sheikah Slate, Impa will gift Link the Champion's Tunic; the very same Link wore 100 years ago. Later, after Link has recovered 17 of his memories, Impa will show Link a painting of a specific location, and explains that it portrays the area where Link will restore the final memory. 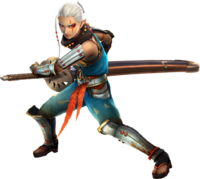