From Zelda Dungeon Wiki
Jump to navigation Jump to search
Want an adless experience? Log in or Create an account.
Tyto 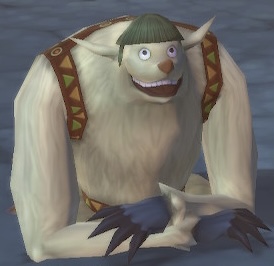 Tyto is a Mogma who Link encounters on his first visit to Eldin Volcano. He looks fairly similar to most Mogmas; carrying similar traits to those of the average Mogma, although he bears dark green hair. He is first seen being harassed by a small horde of Bokoblins. Link must defeat every last Bokoblin that is troubling Tyto in order to receive the Digging Mitts as a reward. Tyto's name is likely named after titanium.