This chapter covers the normal mode of the HD version of Twilight Princess for the Nintendo Wii U. If you are playing on the Nintendo Wii, check out the Cave of Ordeals – Wii Version.

Now that we have collected every single item within the game, we can collect some of the last remaining collectables to gear ourselves for the final dungeon. Speak with Midna and warp to the Gerudo Mesa. The Cave of Ordeals is right next to the warp point. Run down the steps to enter the dungeon.

The Cave of Ordeals is a completely optional quest but it is necessary in order to fully complete the game, and specifically to collect the final three Poe Souls.

The Cave of Ordeals consists of fifty floors which increase in difficulty greatly as you progress. They really do start off really easy and then get ridiculously hard. I highly suggest that you have four bottles filled with potion, have a good amount of bombs and arrows, already have the magic armor, and have nearly full rupees. Every 10th floor that you reach, Link will find a Great Fairy. Speaking with her will release fairies to various portions of Hyrule. Every 10th floor you will also need an item to progress. Since we have all the items, this is not a problem.

As your reward for reaching the 50th floor, the Great Fairy will give you the Great Fairy’s Tears. Once completed the Cave of Ordeals you will appear at the Lanayru Spring. Walk up to the fairies and use any empty bottle to catch fairies.

The Cave of Shadows is a dungeon exclusive to Twilight Princess HD. The dungeon can be accessed by using the Wolf Link amiibo on the Collection screen. The dungeon features 40 floors and must be completed as Wolf Link, as Link cannot revert to human form while inside it. 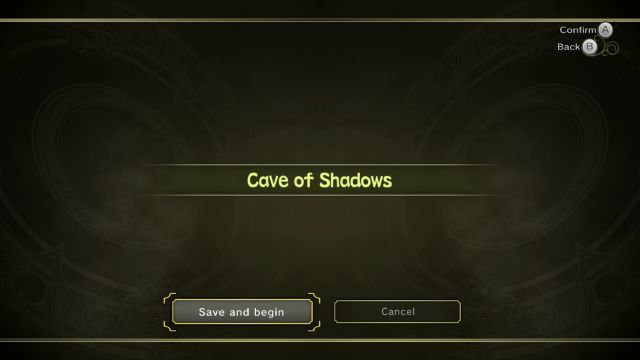 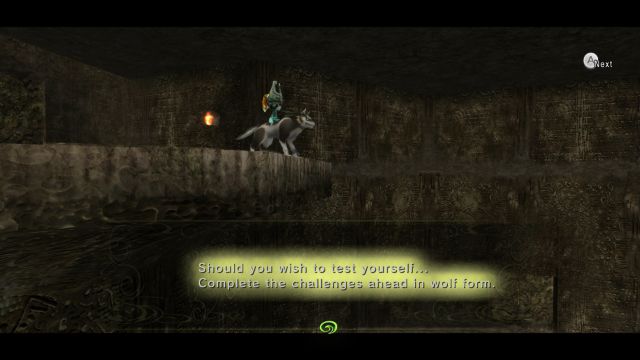 The dungeon is split into three sections; the first with five floors, the second with 15, and the third with 20. After each section is a floor with a treasure chest containing rupees. Link must then leave and re-enter the dungeon to access the next section. As floors cannot be skipped, the dungeon must be traversed three times to reach the end.

You are not required to reach the end of the game in order to play through the Cave of Shadows. The first section can actually be accessed after restoring light to Faron Province. Similarly, the second section can be accessed after watching Ganondorf’s execution after Arbiter’s Grounds, and the third section after obtaining the upgraded Master Sword during the Palace of Twilight.

Upon completing a section of the Cave of Shadows the game will present a score based on the amount of Hearts preserved, highest combo, time taken, and which amiibo were used while completing the cave. The Wolf Link amiibo can be used to save the number of hearts preserved on the last attempt and then be scanned again while inside the cave to replenish Link’s health to that amount. 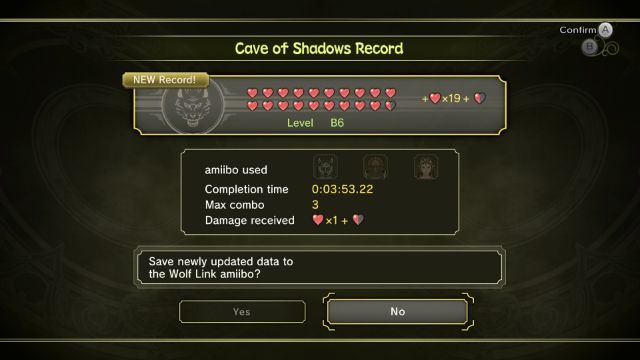 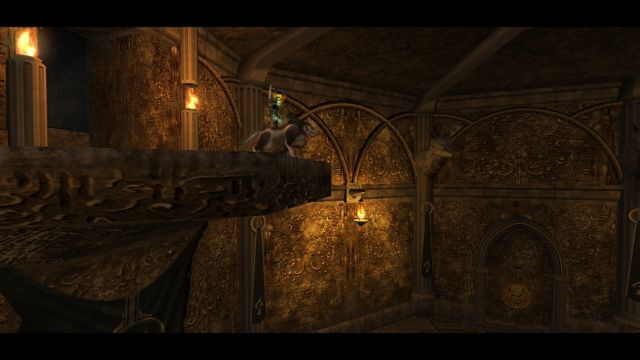 Much like the Cave of Ordeals, we will not be providing an in-depth walkthrough of each floor. However, listed below is each and floor, the number of each enemy on the floor, and the prize obtained on a floor if one is available. The Cave of Shadows is considered to be more difficult than the previous Cave of Ordeals, so good luck!

After reaching the 40th floor you will be met by a Great Fairy who will give you the Colossal Wallet. After doing so, she will open the nearby door leading to the exit room. Upon entering you will immediately find a warp portal and a chest containing a silver rupee. 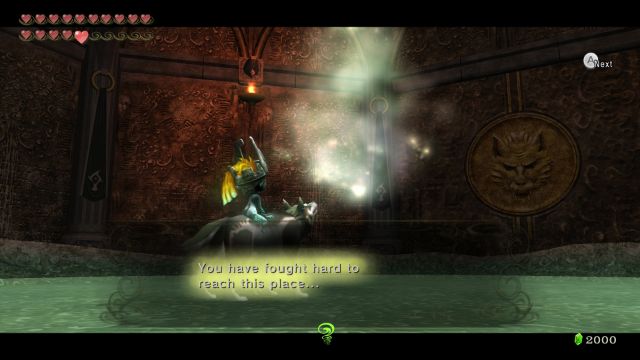 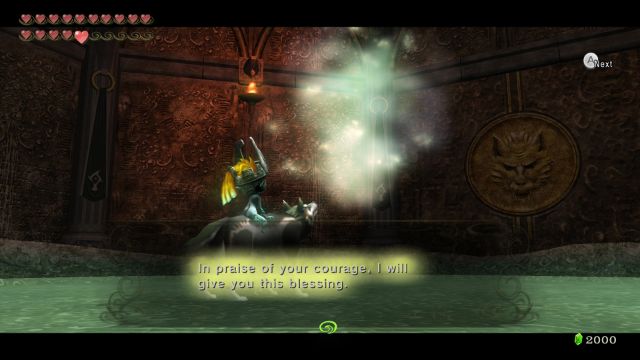 More impressively, you will find a large statue of Wolf Link and Midna. If you climb the stairs and stand it front of it, you can have Wolf Link walk onto each of the three tiles to get a better view of the statue. When standing on the bottom left tile, an icon for Midna will appear, suggesting she has something to mention. Press the L button and Midna will move to the top of the statue; jump up there with her. Use your senses to find a dig spot that will contain an orange rupee. 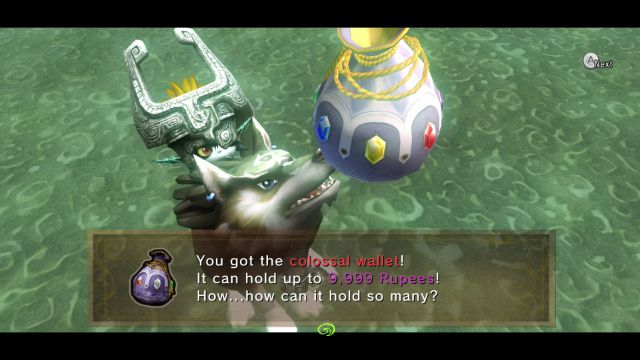 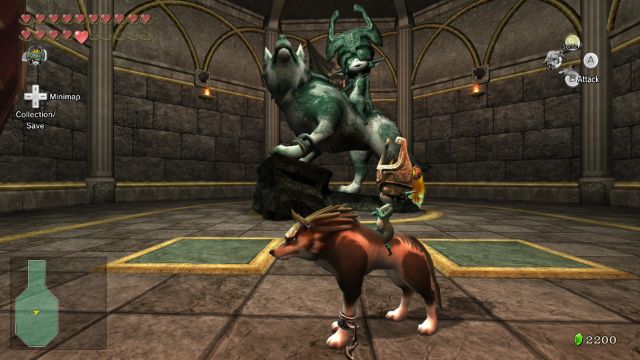 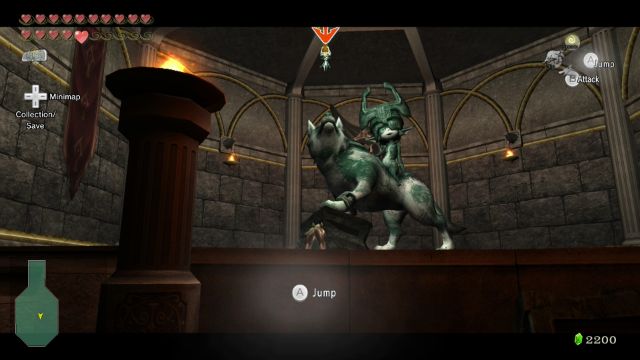 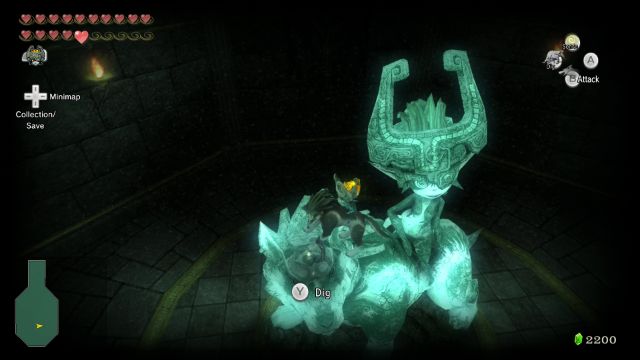 Once you have finished everything you’d like to do in this room, walk back to the room entrance and talk to Midna to leave the dungeon.

With our new found fairies in the bottle, talk to Midna and warp to Castle Town. Run into town as wolf Link and go to the south portion of Castle Town. Go to Jovani’s house and dig in through the hole in the ground. Walk up to him and speak with him. With all 60 Poe souls collected, Jovani will return to his normal self. Jovani award you with a Silver rupee, which is worth 200 rupees. From this point on whenever you speak with Jovani, he will give Link 200 more rupees. (It hardly seems worth it) 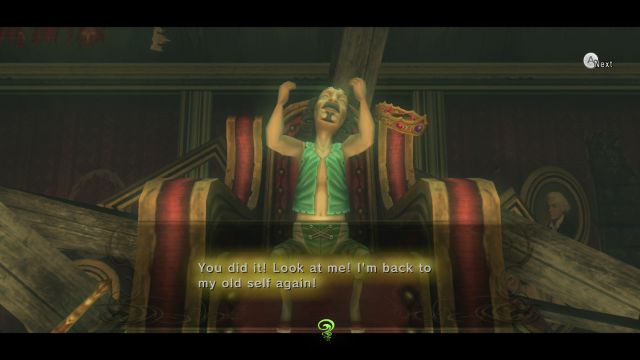 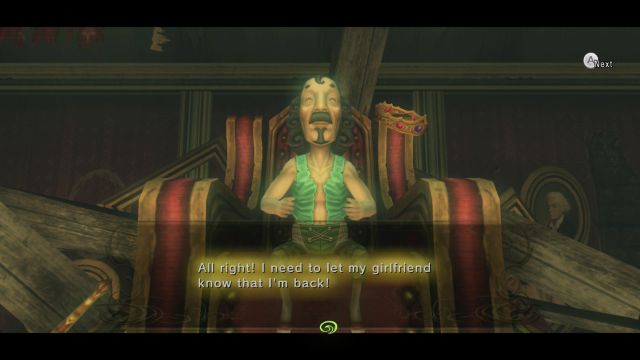 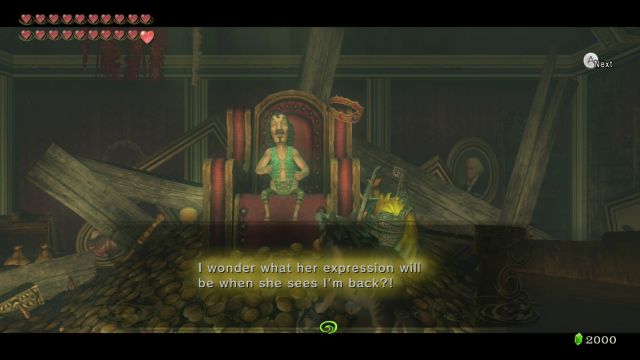 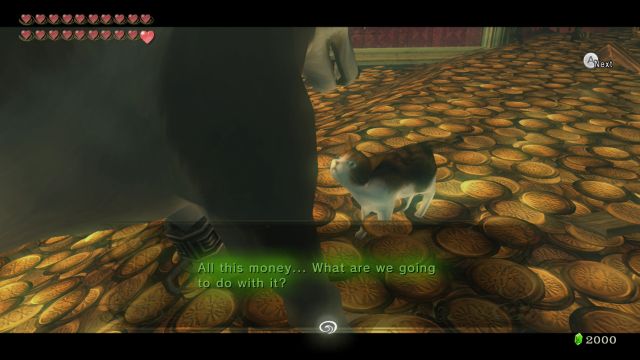 Leave Jovani’s House and transform back into human Link. Run over to Telma’s Bar and you will find Jovani crying at one of the tables. Speak with him and he will tell you that his girlfriend starting dating someone else after he disappeared. 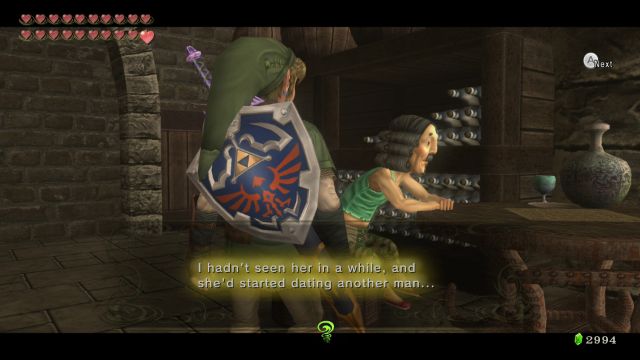 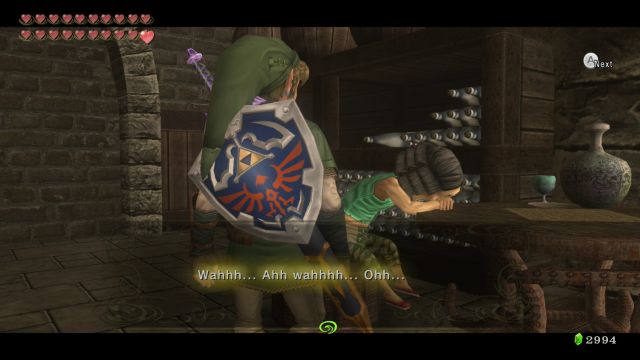 Head back over to Jovani’s House and speak to Gengle. After a short conversation, the cat will give you another silver rupee. In addition, Gengle will give you the Rupee Miiverse Stamp. 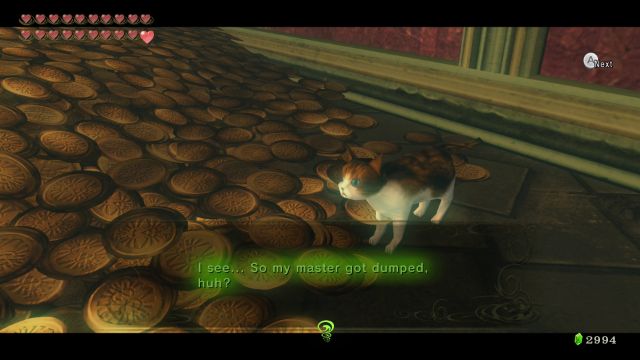 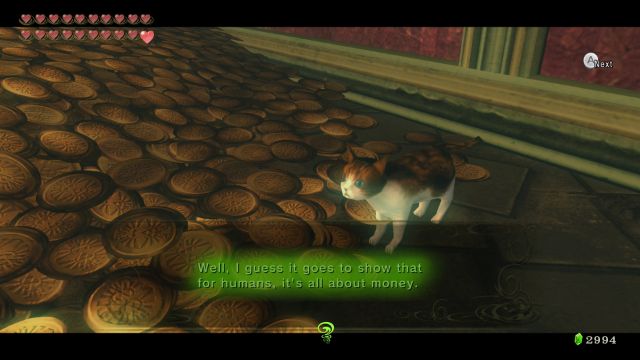 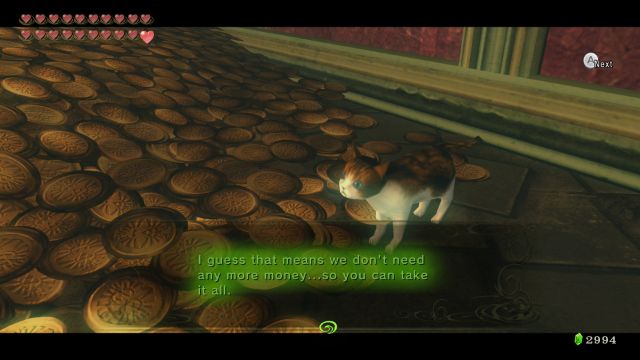 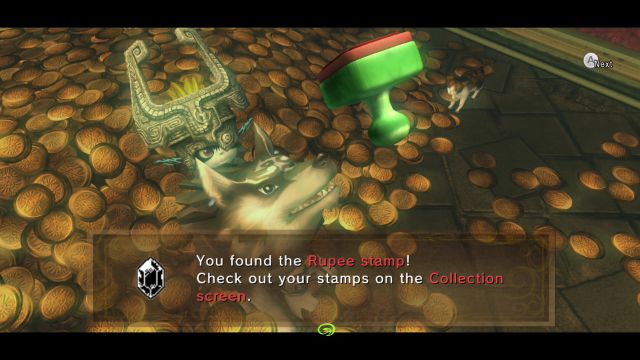 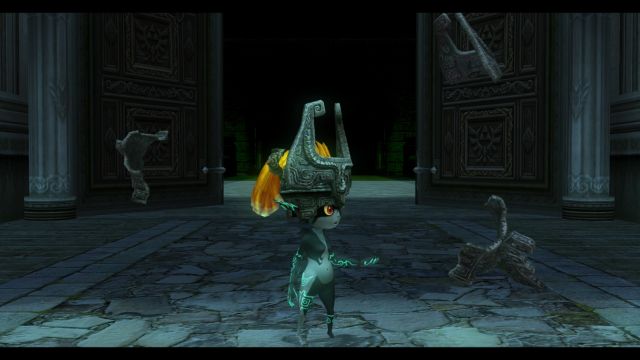 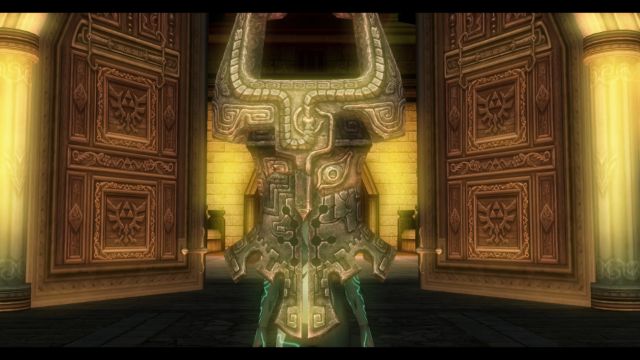 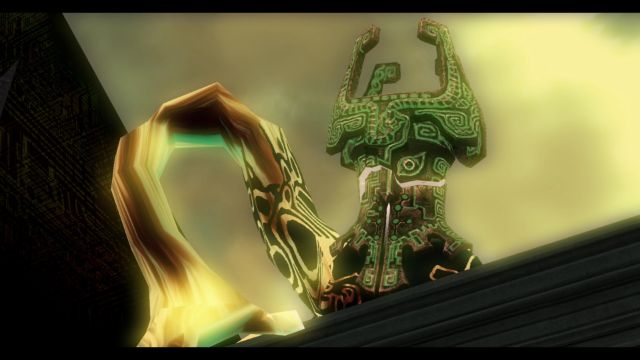 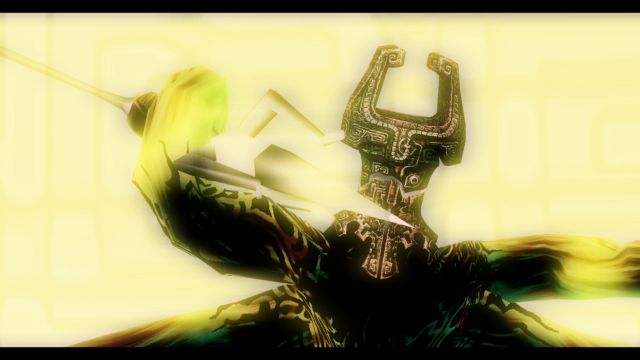 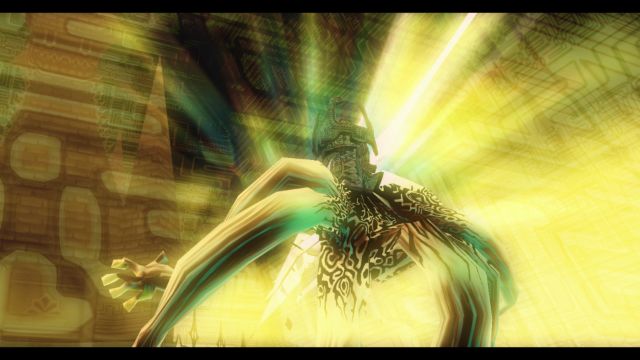 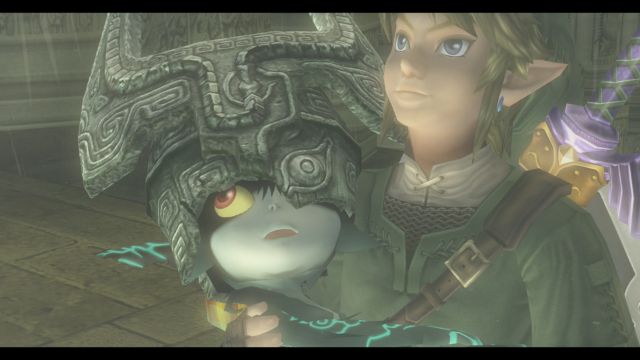 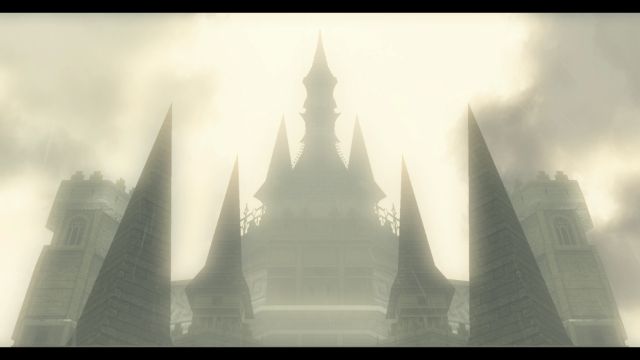 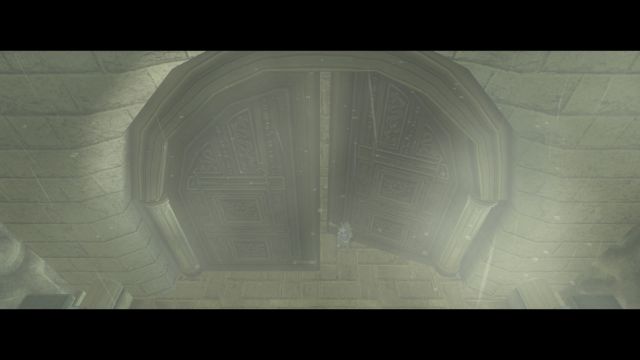 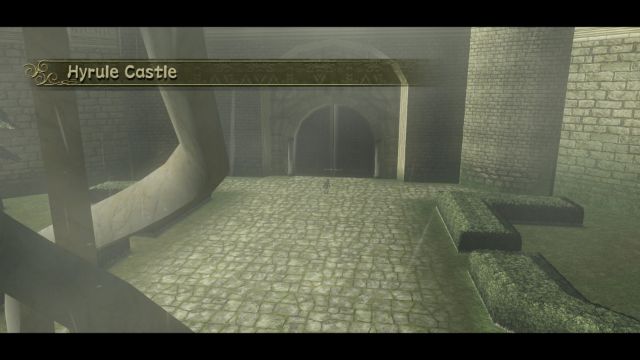 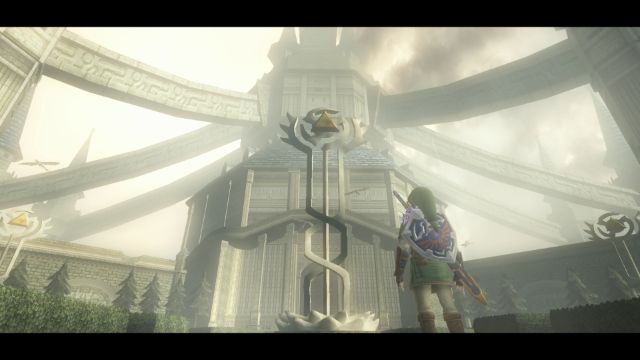