The Legend of Zelda Walkthrough – Level 8: The Lion

The next dungeon is hidden at the east end of the Overworld Map. While you could have uncovered the dungeon very early on in the quest, and even completed it immediately after the first dungeon, this one is a tough. I recommend picking up a potion and getting the bomb upgrades if you have yet to do so.

From the start screen walk to the right four screens, up two screens, right a screen, down a screen, and right a screen. Here you will find a lone bush that is blocking the pathway. Pull out the Candle and burn it down to reveal the entrance into the next dungeon, The Lion. 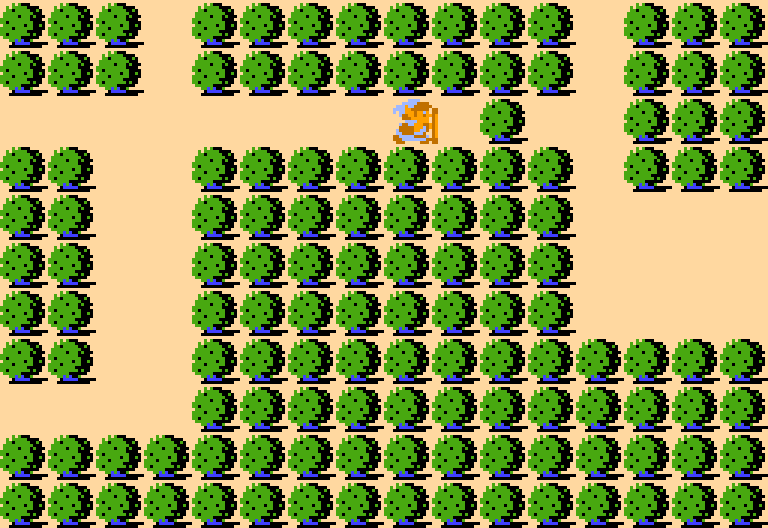 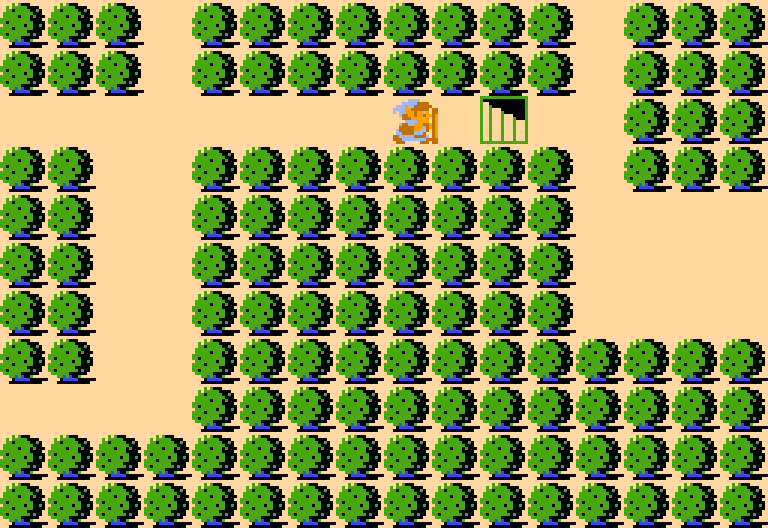 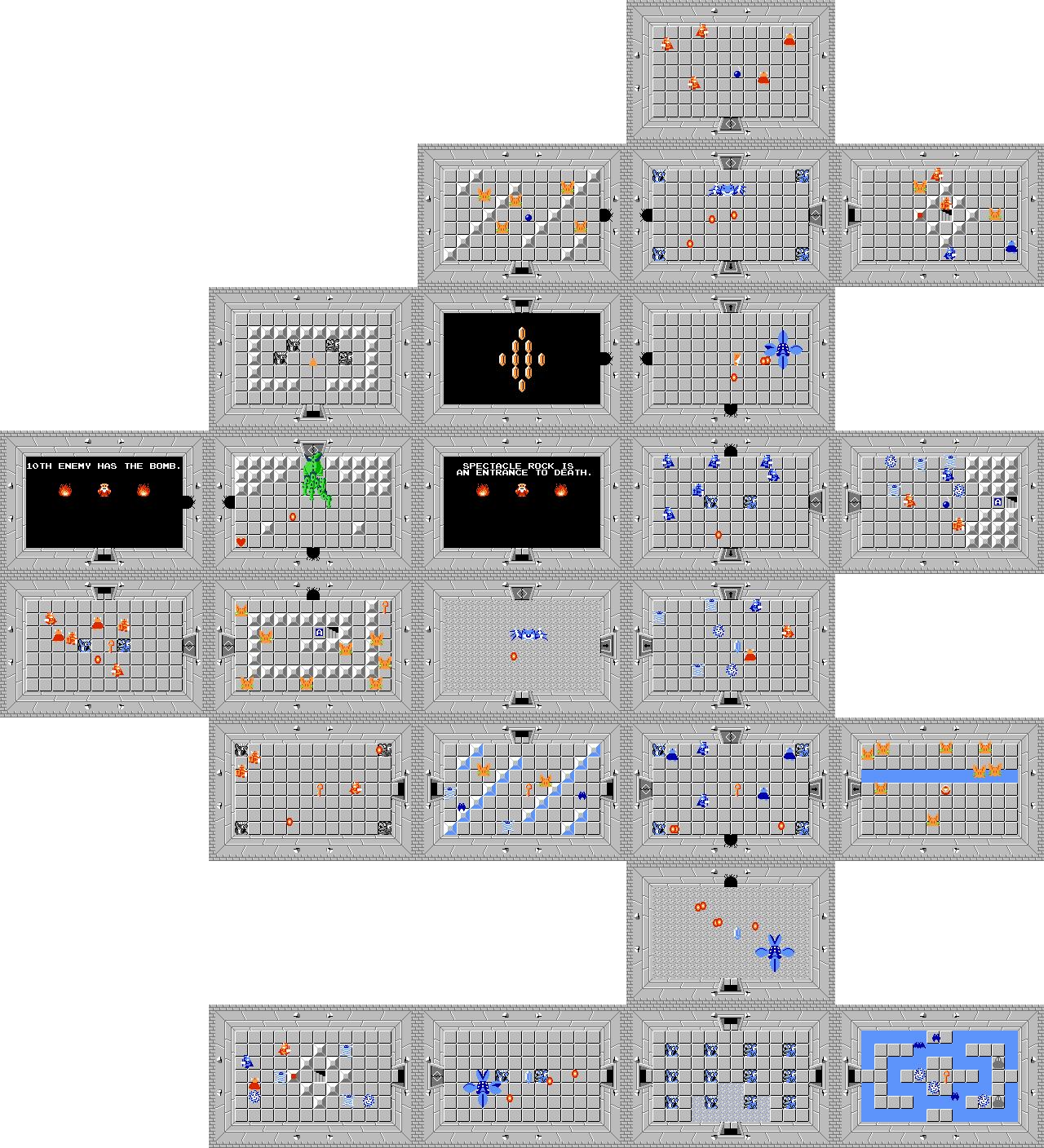 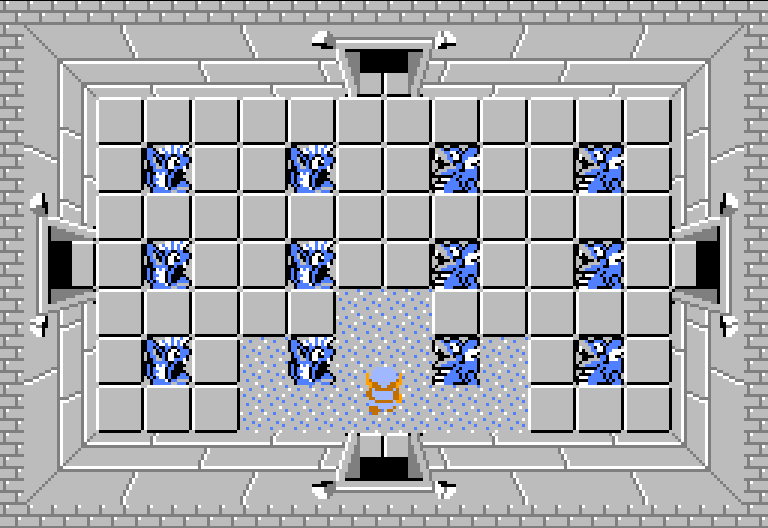 There are several different routes through this dungeon as neither item you get is required to complete the game, and you can also skip several rooms that have just hints or the Compass. From the entrance you can go through the door to the right to collect an easy key. However, we don’t need that additional key. Instead, just head left a screen. 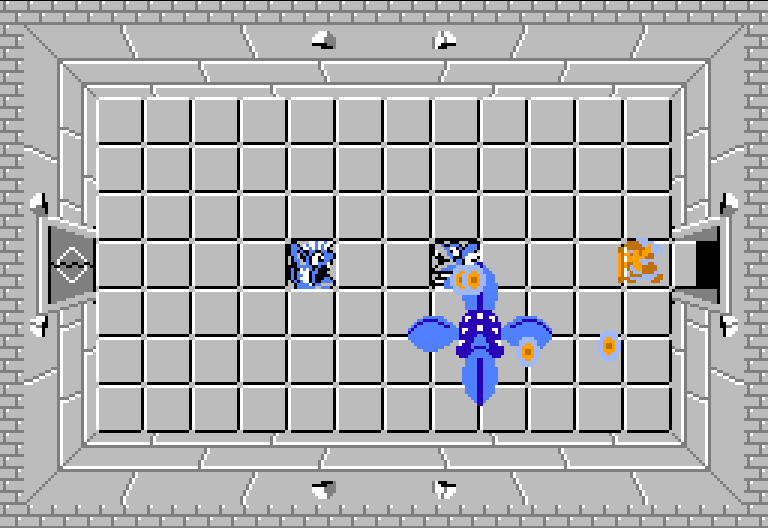 Right away you will find a Manhandla and you have to defeat it. Use bombs to make things easier. Grab the rupees that are left behind and head to the next room. 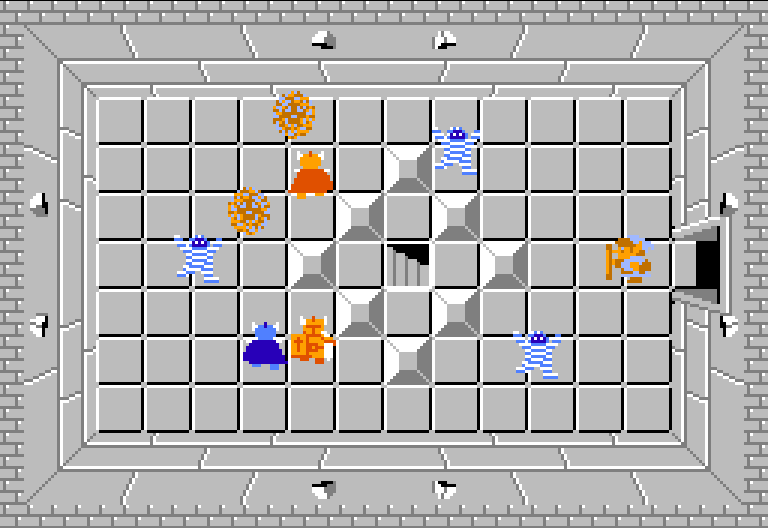 Here we have a whole assortment of enemies and you’ll need to defeat them all. Once you have done so, push the block on the left and head down the staircase. 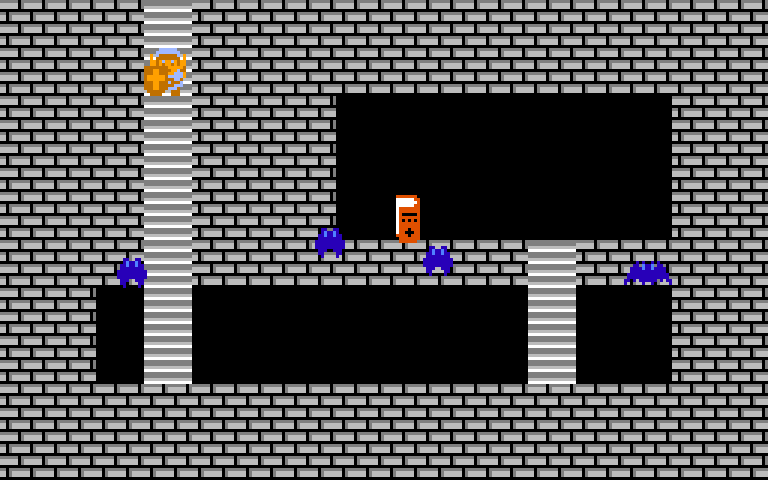 Run over and collect the Magic Book. This item serves as an upgrade for the Magic Wand, as now when you use the Magic Wand, not only will it shoot out a beam, but it will also shoot out fire. This item will basically render the Red Candle completely useless, as this lights up rooms and has better range. Resurface and then head back right two screens to get back to the entrance of the dungeon. From there, head up a screen. 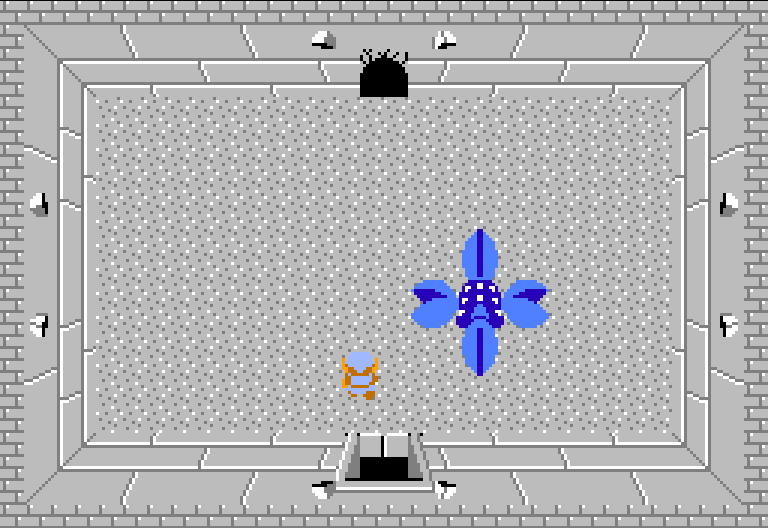 There is another Manhandla here and you can defeat it if you’d like to get some rupees. Place a bomb along the northern wall and blast it open. 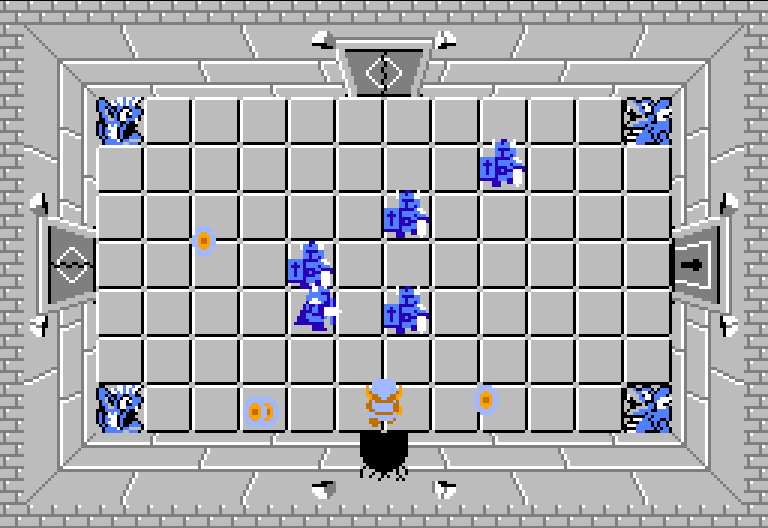 This room is filled with Blue Darknuts and four Stone Statues that will shoot fireballs at you. If you aren’t fully powered up, this room can be quite a challenge. Unfortunately, you have to defeat all the enemies to progress. Once they are all defeated, grab the key and head left a screen. 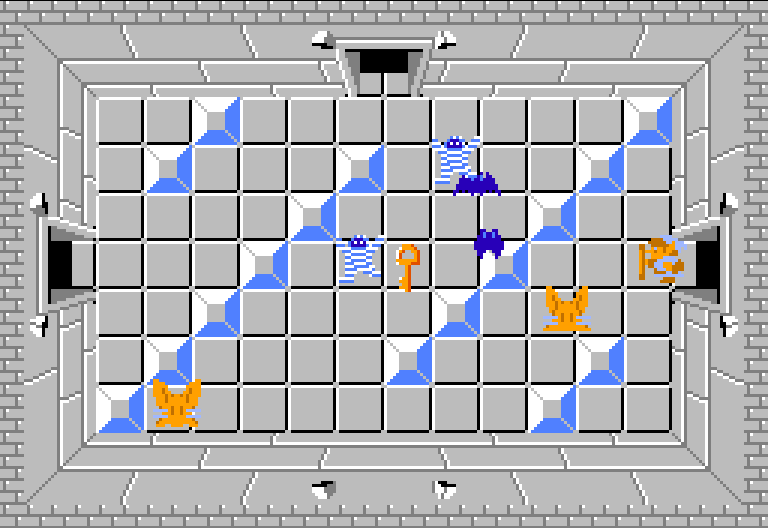 Light up the room and then grab the key that is found here. Continue to the left another screen. 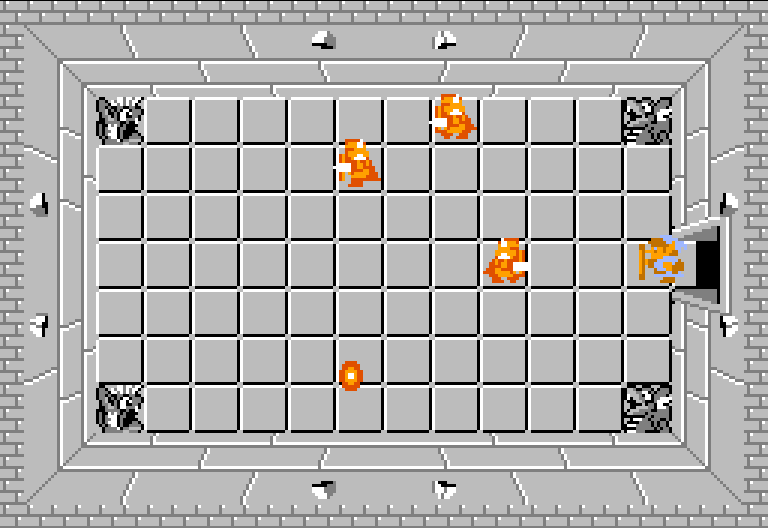 Defeat the Red Darknuts and grab the key that is left behind. Backtrack to the right two screens and then use a key on the locked door. 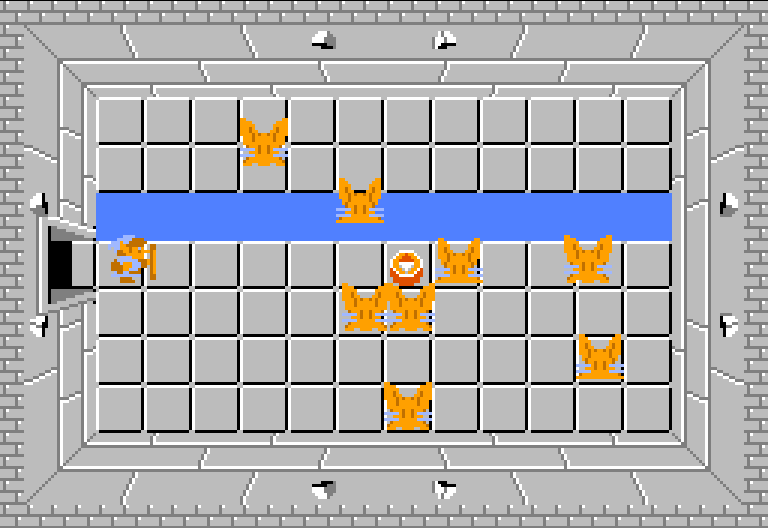 Grab the Compass that is in the room and then head back left a screen. Since the Darknuts have been defeated, the door above will be open, so head on through. 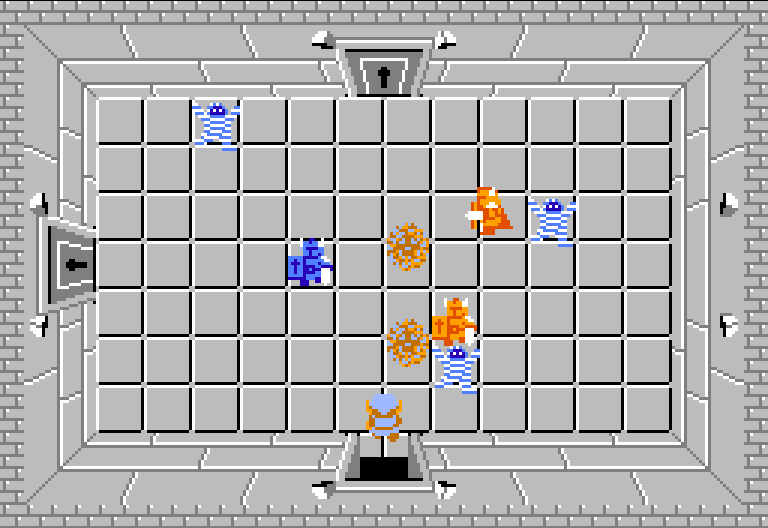 Don’t bother fighting the enemies here and instead just head up through the locked door. 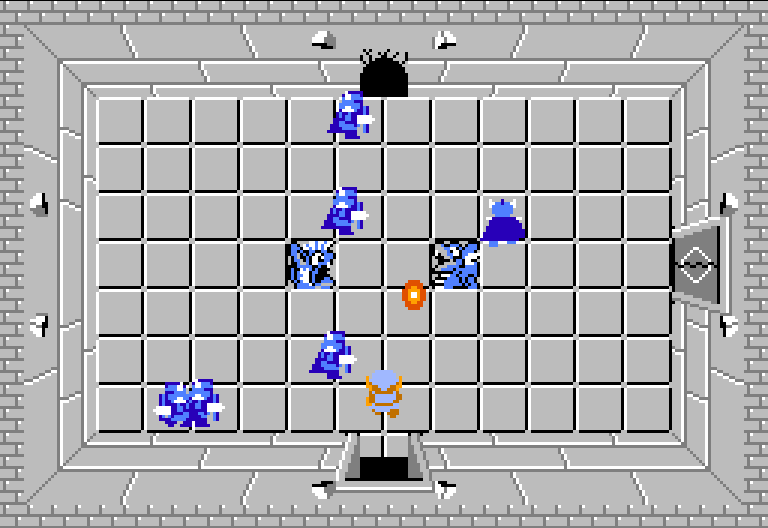 There are more Blue Darknuts here and while we’ll eventually need to defeat them, now is not the time. Use a bomb and blast open the wall at the top of the room. 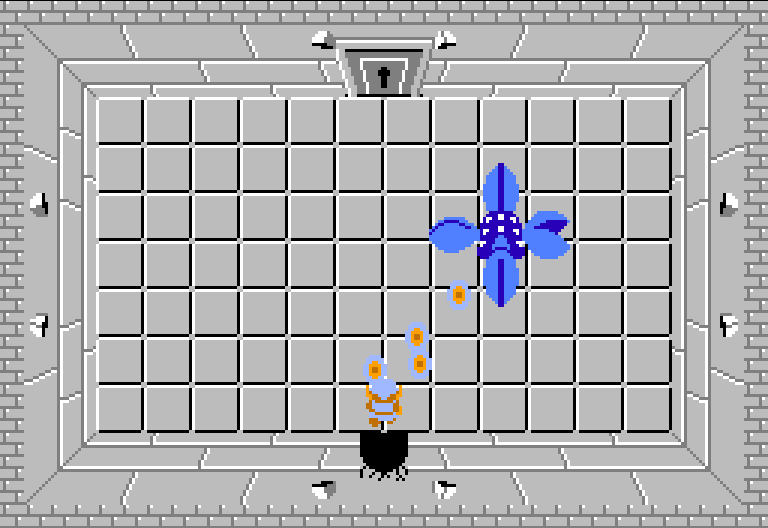 Here you will find a Manhandla and while you technically don’t need to defeat him, doing so will cause the Dungeon Map to appear. Grab the map and head up through the locked door. 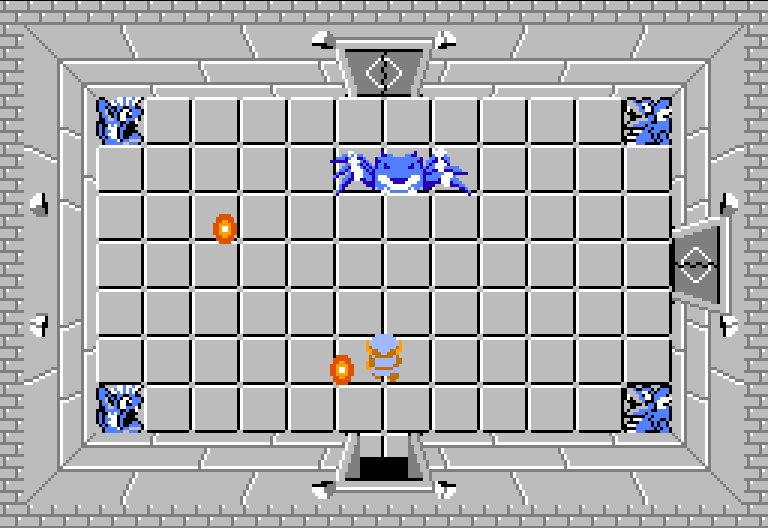 Use your Arrow to defeat the Gohma that is in the room and then head right a screen. 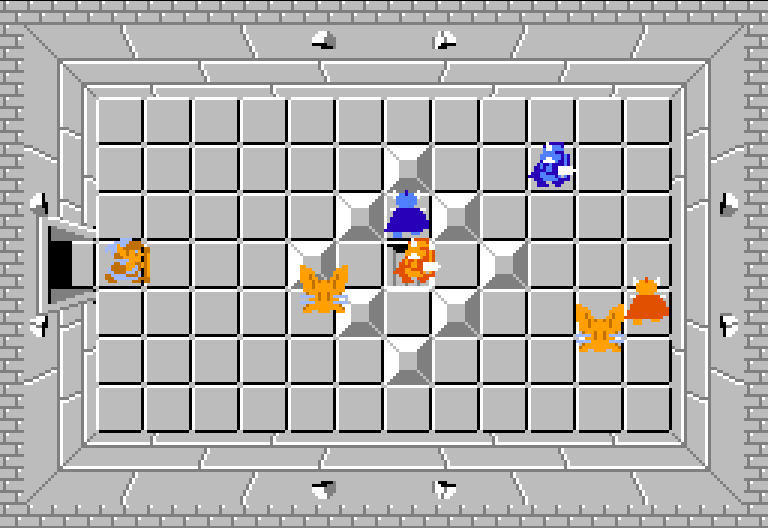 Defeat all of the enemies that are in this room and then push the block that is on the left to reach the staircase. 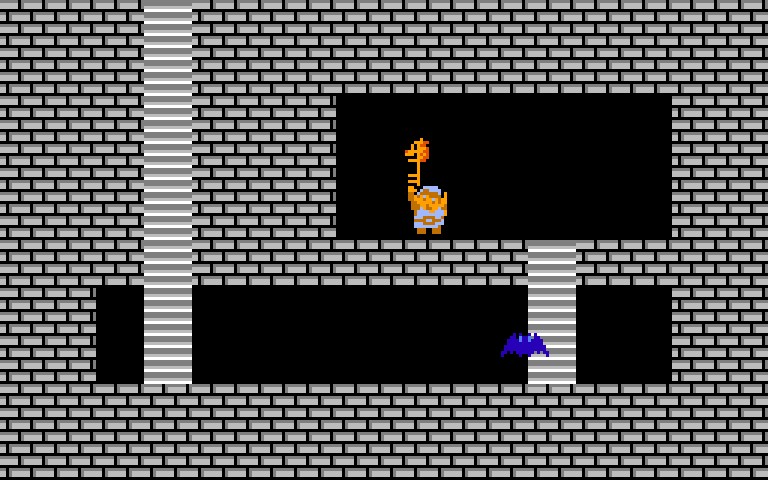 Climb over and grab the Magical Key. This item will allow you to open every single locked door and doesn’t go away after you use it. It basically will render regular keys obsolete. After you grab the key, resurface and then head left a screen. Go back down two screens to the room with a bunch of Blue Darknuts. Defeat them all and then head right through the door that opens up. 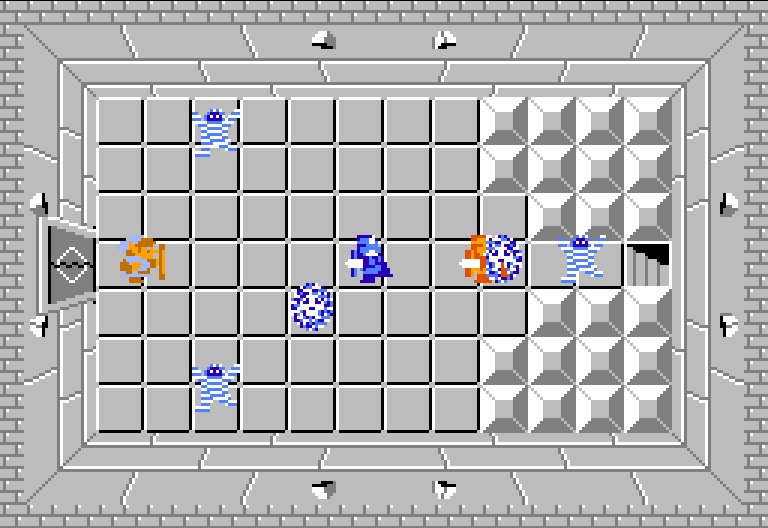 If you defeat all the enemies here you can grab some Bombs, but otherwise, head down the staircase to the right. 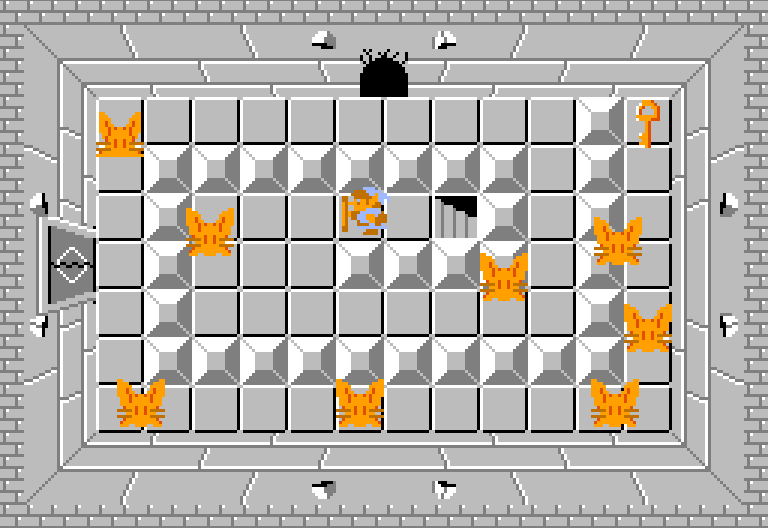 After surfacing back up through the underground area, you’ll be in a room with eight Pols Voice. If you defeat them all, a key will drop for you, but since you have the Magical Key, it is useless. Don’t bother with the room to the left. Instead, place a bomb against the northern wall and head up to take on the dungeon boss. 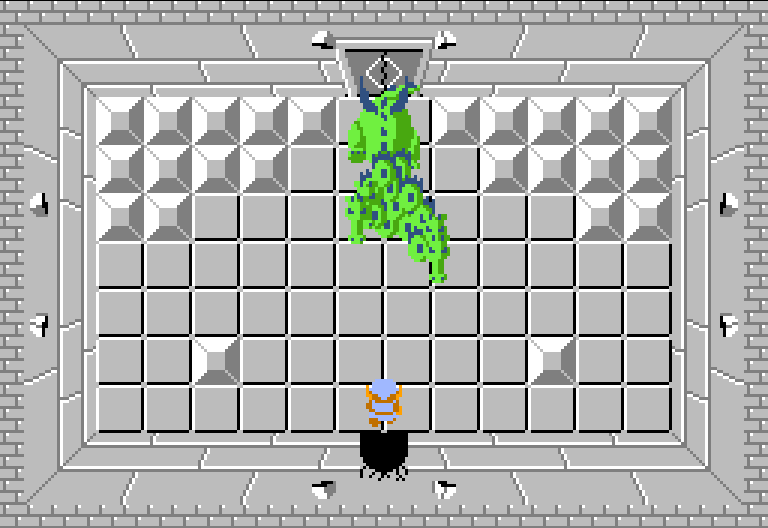 Here you will find Gleeok, a repeat boss that we fought earlier on. The only difference here is that Gleeok now has four heads and you’ll have to hit them all off. Despite that apparent difficulty, the Magical Sword does wonders and you should be able to defeat Gleeok rather easily. Grab the Heart Container that is left behind and head up a screen. 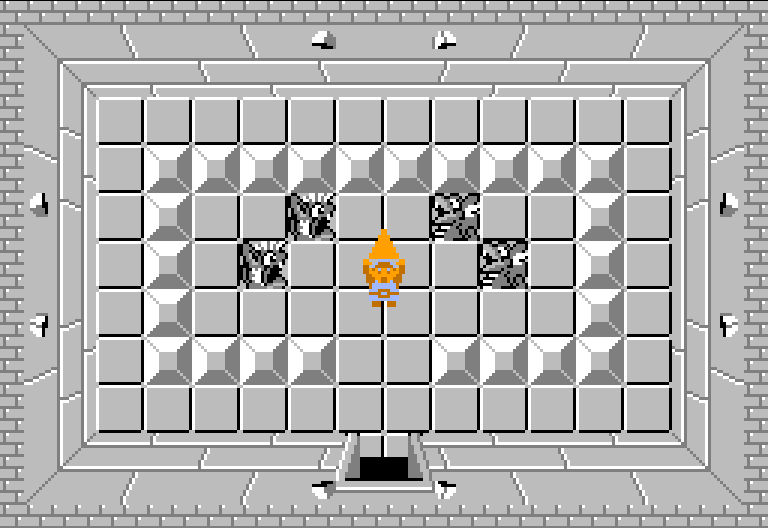 Walk to the center of the room and grab the eighth shard of the Triforce of Wisdom.