From Zelda Dungeon Wiki
Jump to navigation Jump to search
Want an adless experience? Log in or Create an account.
Tri Force Heroes 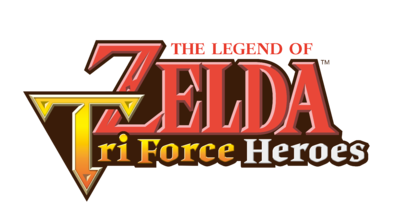 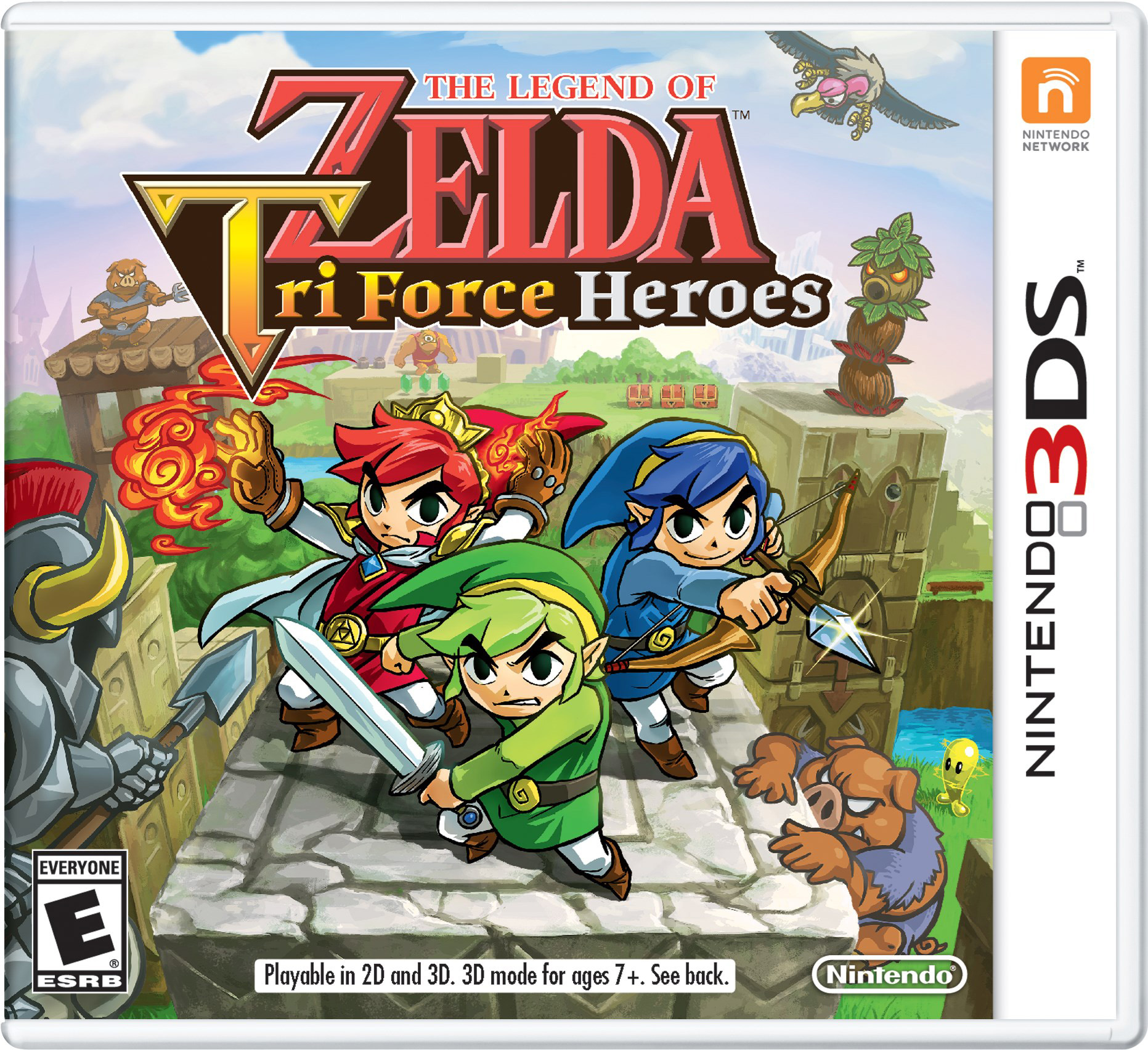 The Legend of Zelda: Tri Force Heroes is a multi-player game for the Nintendo 3DS. It was released in Japan, North America, and Europe on October 23, 2015, and in Australia on October 24, 2015.

Tri Force Heroes is set in the kingdom of Hytopia, a distant kingdom ruled by King Tuft. One day, the king's daughter, Princess Styla, is cursed by a witch from the Drablands. The king responds by recruiting heroes to hunt down the witch. Link is one of the recruits, but he has to go together with other heroes as the Drablands are too dangerous to be entered alone.

Tri Force Heroes is composed of eight distinct areas, each divided into four levels, which are sub-divided into several stages.

These areas are collectively referred to as the Drablands.