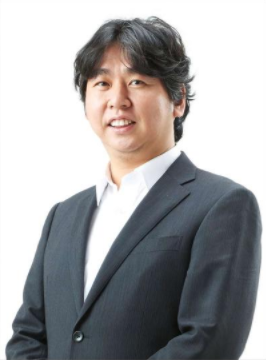 Hiromasa Shikata is a developer who has worked for Nintendo since the mid-1990's. He first worked on Ocarina of Time, where he is credited as a Field Designer. He would go on to work as a designer and director on several Legend of Zelda titles over the next two decades.