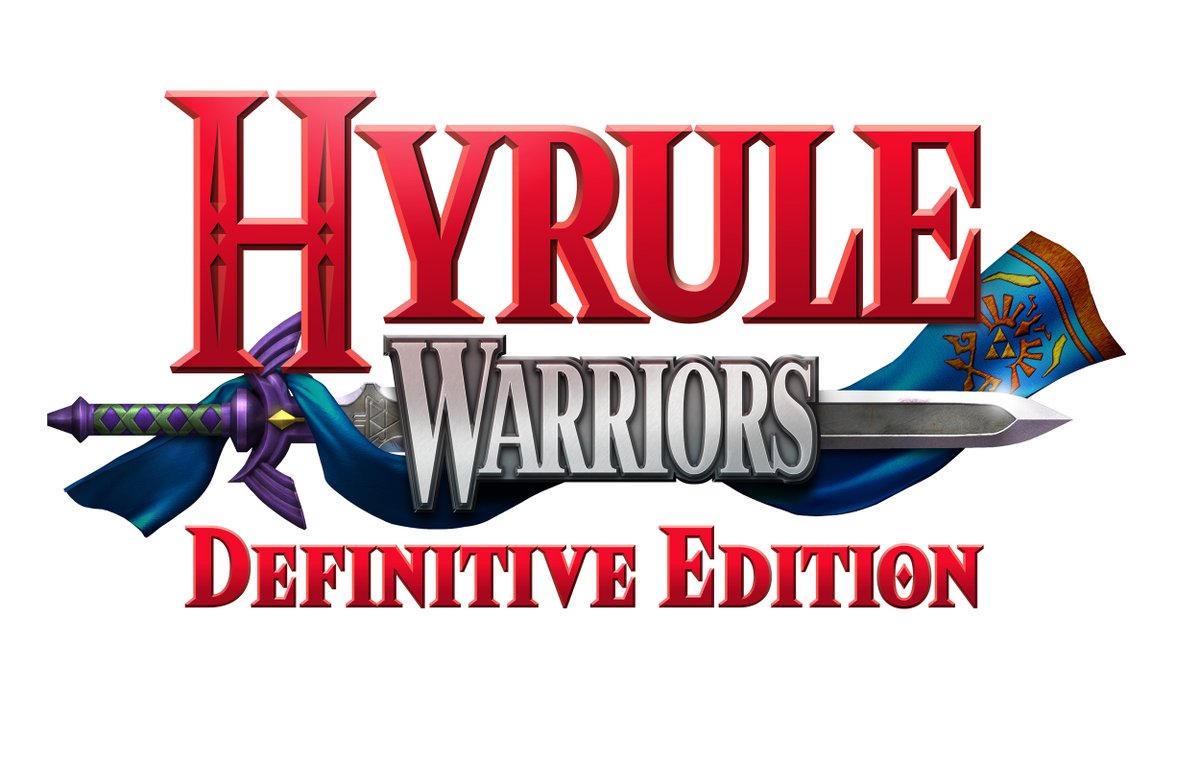 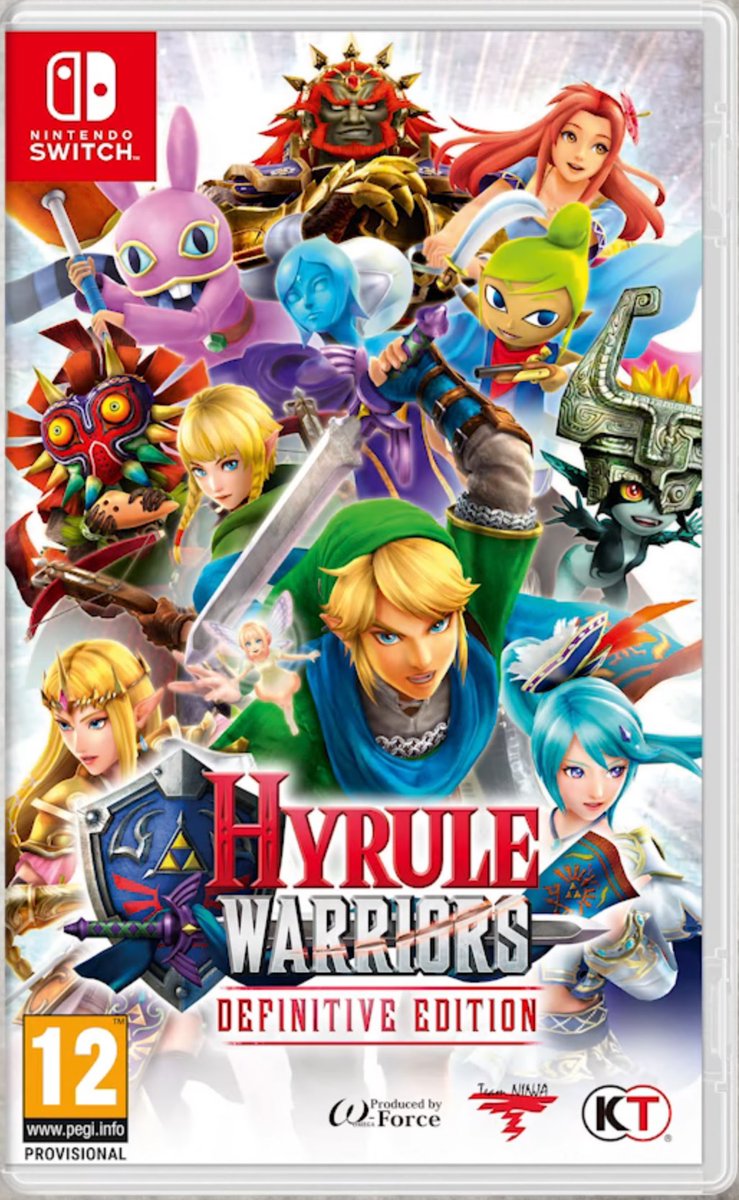 Hyrule Warriors: Definitive Edition is a Zelda spin-off game for the Nintendo Switch. It is a collaborative effort between Koei Tecmo, the creator of the Dynasty Warriors series, and Nintendo, the creator of the The Legend of Zelda series. It was announced during a Nintendo Direct Mini on January 11th, 2018. It is a definitive edition of Hyrule Warriors, which includes all the paid DLC from both the Wii U version, and Hyrule Warriors Legends, for the Nintendo 3DS. It also includes two new outfits for Link and Zelda, based upon their appearances in Breath of the Wild. The gameplay is highly similar to that of Dynasty Warriors, but the Zelda universe serves as the setting. It features multiple playable characters from the Zelda universe including Link, Zelda, Impa, Midna, Agitha, and more, as well as some original characters including Lana, the villain Cia, and her two henchmen Volga and Wizzro.