The Legend of Zelda: Oracle of Ages

From Zelda Dungeon Wiki
Jump to navigation Jump to search
Want an adless experience? Log in or Create an account.
Oracle of Ages 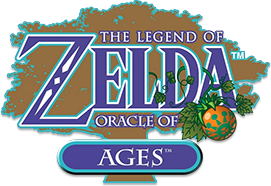 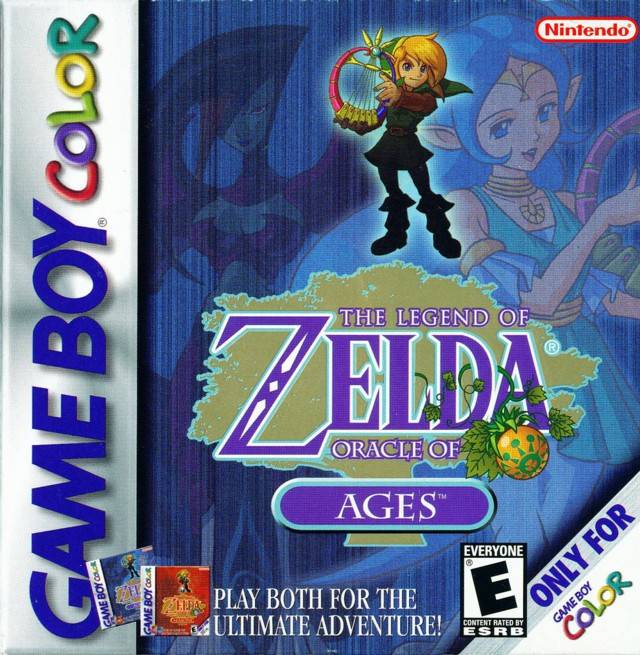 The Oracle of Ages was originally set to be a part of a trilogy of Zelda games, which was known as the "Triforce Trilogy". Each of the games would revolve around one of the three goddesses; Din, Nayru, and Farore. However, as the development of the games progressed, the third game had been dropped, and the end result was the Oracle of Ages and Oracle of Seasons. Using a unique password system that will allow you to connect the storyline with the Oracle of Seasons, Link can access a special ending including two additionally secret boss battles.

The story begins with Link being sent by the Triforce to Labrynna. There he finds Impa, a servant of Princess Zelda, and leads her to where Nayru, the Oracle of Ages, is singing. Then Veran, the sorceress of evil, reveals to have been possessing Impa and takes over Nayru's body, transporting herself four hundred years into the past where she plans to alter the fate of the present.

Link then will travel through time as he battles through nine different dungeons along his quest to defeat Veran. Link can use the Harp of Ages to travel back and forth between the past and present on his way to saving the land of Labrynna, and rescue Nayru, the Oracle of Ages.

Oracle of Seasons and Oracle of Ages CG Commerical
Game Intro
The Legend of Zelda Games[edit][hide][show]
Retrieved from "https://www.zeldadungeon.net/wiki/index.php?title=The_Legend_of_Zelda:_Oracle_of_Ages&oldid=438016"
Categories: