From Zelda Dungeon Wiki
Jump to navigation Jump to search
Want an adless experience? Log in or Create an account.
River Zora 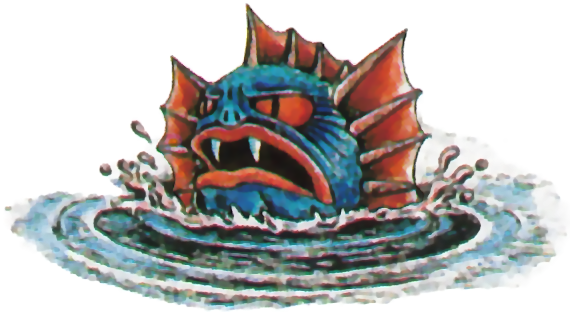 River Zoras, or Zola[1] for the females, are one of the two types of Zoras, being the wild and less civilized of the two. While some River Zora are characters who can be interacted with, River Zoras typically serve as an enemy type in a multitude of titles.

Zola, as they are known in the The Legend of Zelda, can be found mostly on the eastern side of the Overworld. Found only in the lakes and oceans of Hyrule, they are almost impossible to defeat early in the game, and are better off avoided. If a Zola does happen to come near the edge of the land they can be defeated by two hits with the original Sword. They will shoot a laser beam from the water that will take half a heart of damage. Unlike most enemies in the game there is only one variation of Zola.

Zora Warriors are large, muscular River Zora who serve as enemies in the game.

The Zora King has been succeeded by Queen Oren, who plays a larger role in the game. Link needs to purchase the Smooth Gem from the Item Shop for 200 Rupees after the Shady Guy steals it and return it to the queen to receive the Flippers and access the House of Gales. Despite their gratitude for helping Queen Oren, she exclaims how they are to remain obedient toward Link, but have a hard time following orders.

River Zora can be found in the water near Gohiyan Ship, Shutoy Lake, and Dodomai Palace. They look like and act the same as in Link: The Faces of Evil.