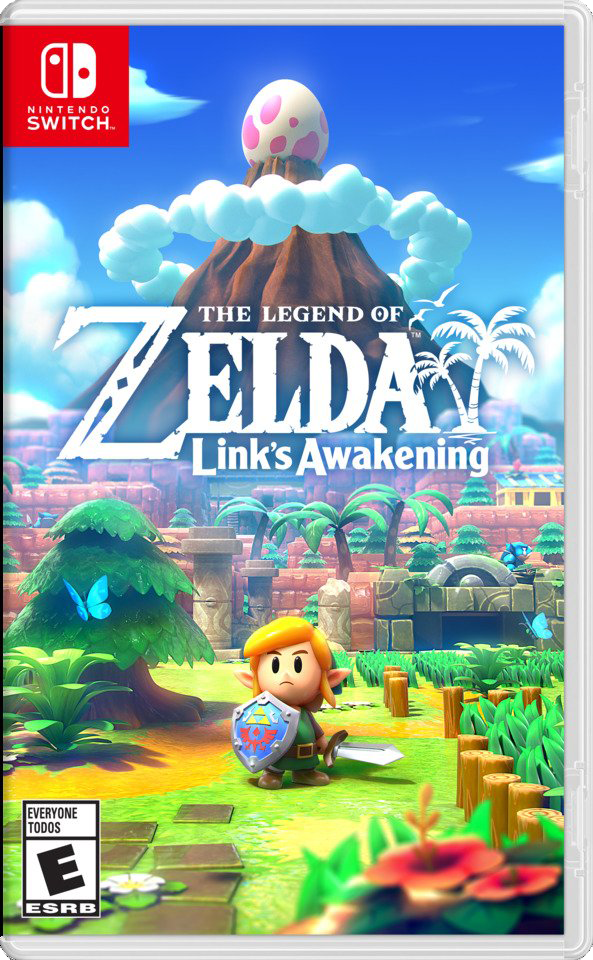 These are customizable dungeons accessed by speaking to Dampé in his shack, located where the Camera Shop was in Link's Awakening DX (West Tal Tal Heights). Dampé presents Link with various challenges, which require him to arrange chambers from previously explored dungeons to create a new dungeon in a specific shape. Chamber Dungeons must have an entrance room, Nightmare's Lair, and all doors must connect. There also must be enough chests holding keys to be able to unlock every locked door or block. If there is more than one stairway in the dungeon, Link must choose which ones will connect. Link can earn various items as reward, including Rupees, and a Fairy Bottle. There is a timer, which counts up; it is unknown whether completing challenges in certain time brackets affects the reward given[6]. 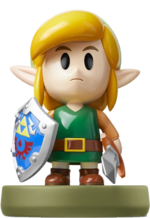