From Zelda Dungeon Wiki
Jump to navigation Jump to search
Want an adless experience? Log in or Create an account.
Richard 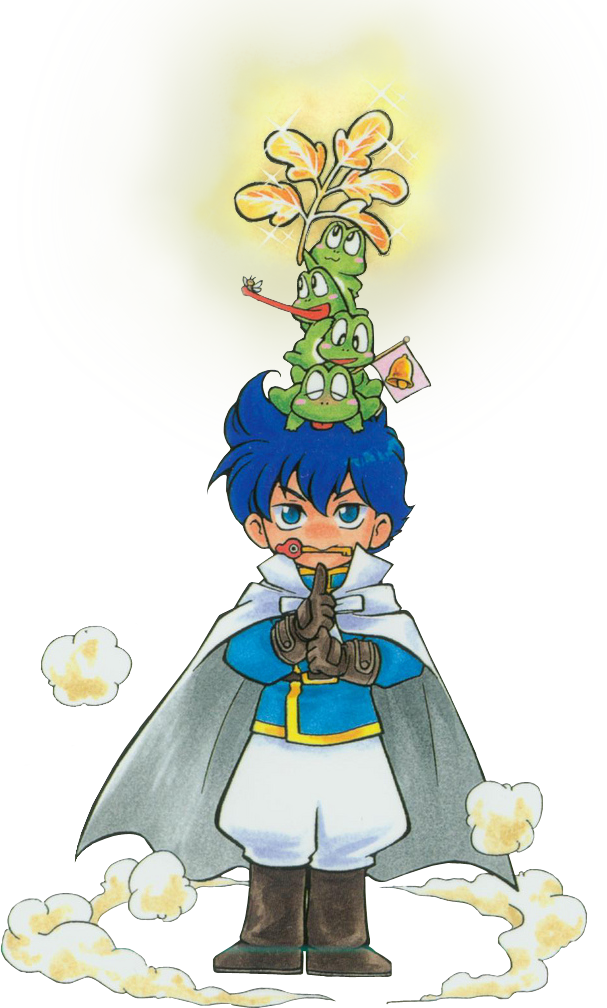 Richard is a character from Link's Awakening. He can be found in his villa in the Pothole Field, where he lives with numerous frogs. He normally lives in Kanalet Castle, but his servants drove him out. Richard apparently speaks French.

Link first meets Richard while he is searching for the dungeon in Ukuku Prairie. Richard claims that his servants in Kanalet Castle went berserk and forced him to escape to his villa.[1] He asks Link to search for the five Golden Leaves that he left behind in the castle.[2]When Link returns from the castle with the leaves, he thanks him and opens a passage in his villa that leads to the main part of the Pothole Field, which Link must traverse to find the area where the Slime Key can be dug up using the Shovel.[3][4] The Slime Key allows Link to access the next dungeon, Key Cavern.[5]

If Link heads to the Kanalet Castle gate before opening it or collecting all of the leaves in the DX Version of Link's Awakening, Richard will appear and ask him how his search is going. The Photographer will then ask to take a picture of the pair of them in front of the castle.