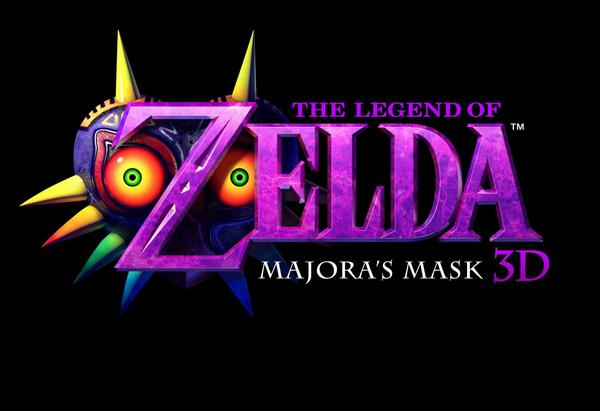 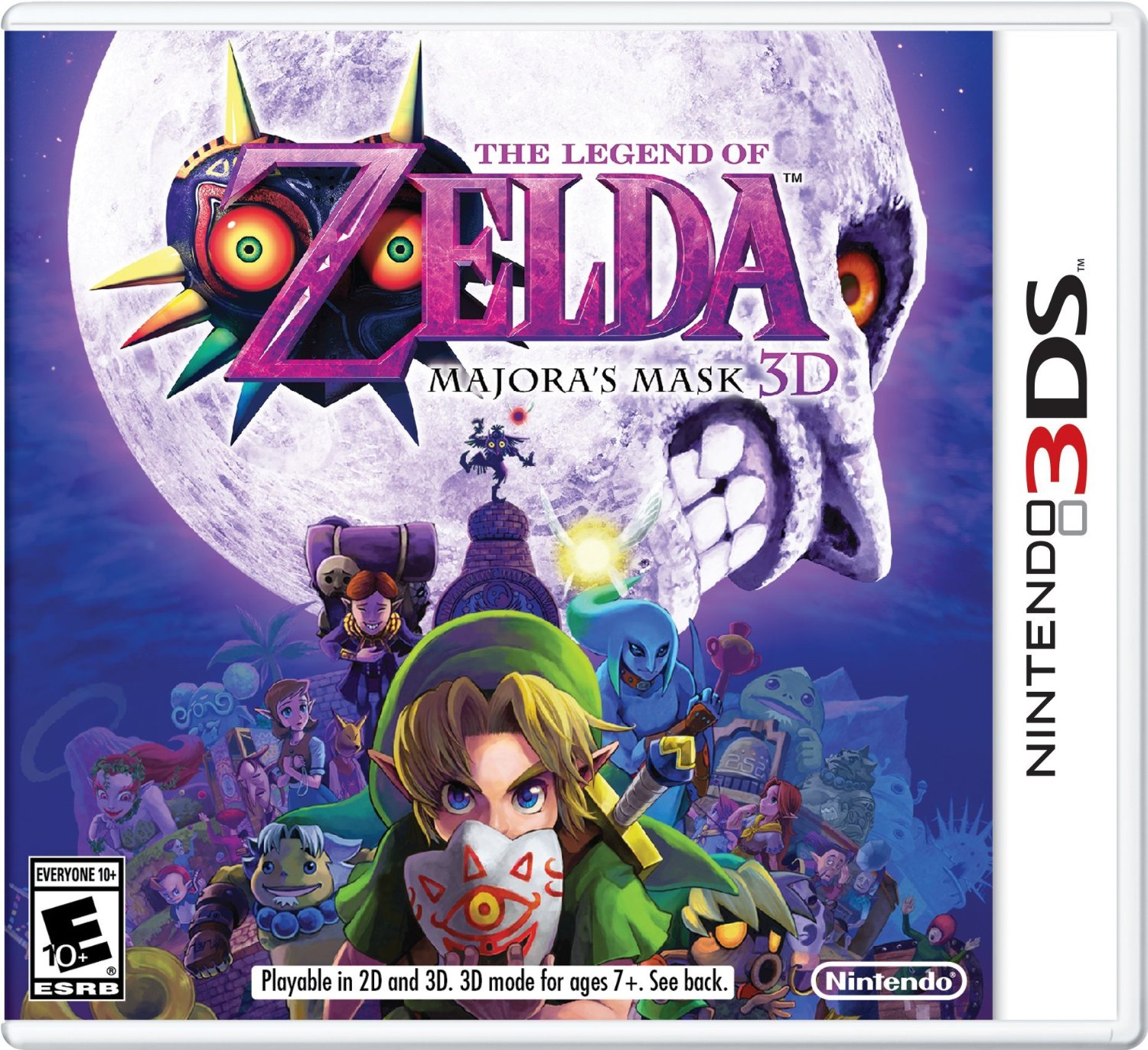 The Legend of Zelda: Majora's Mask 3D is a remake of the Nintendo 64 classic, Majora's Mask, for the Nintendo 3DS line of systems. The game was officially announced during a November 5th, 2014 Nintendo Direct with a release date set for Spring 2015 in all regions except Australia, where it was scheduled for an Autumn 2015 release. During the January 14, 2015 Nintendo Direct, Nintendo announced the release date to be February 13, 2015 for North America and Europe and February 14, 2015 for Japan and Australia. It features enhanced graphics, similar to the improvements made to Ocarina of Time in Ocarina of Time 3D.

Majora's Mask 3D features enhanced graphics over the original, using the advanced hardware and graphical capabilities of the Nintendo 3DS. Two new Fishing Holes have also been added, something that was not in the original game. This is most likely an envisioned feature for the original game, as unused data for a fishing rod have been discovered within the game's coding. An unknown feature exclusive to the New 3DS has also been confirmed. The game's controls are touch-based, like The Legend of Zelda: A Link Between Worlds, and uses the gyroscope, like in Ocarina of Time 3D.

Ever since the announcement of Majora's Mask 3D, Nintendo has also been announcing special, limited edition bundles that will be released alongside the game in Spring of 2015. Firstly, Nintendo announced a bundle for Europe, which includes a Majora's Mask pin badge, Steelbook, double-sided poster, and of course a physical copy of the game. Details regarding the pricing of the bundle have not been released as of yet.

Furthermore, on January 6th, 2015, Nintendo of America announced a Limited Edition Majora's Mask 3D bundle, which comes with a copy of Majora's Mask 3D and a figurine of the Skull Kid. The bundle will retail for $49.99 in the United States and $54.99 in Canada.