From Zelda Dungeon Wiki
Jump to navigation Jump to search
Want an adless experience? Log in or Create an account.
Warp 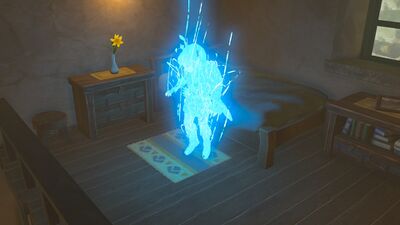 Warping in Breath of the Wild 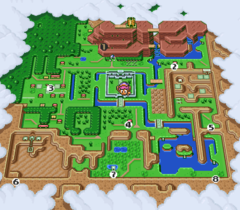 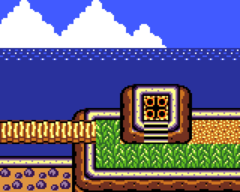 The warp holes were replaced with an expanded number of warp points. Standing on any of those points, which include the original four warp hole locations and Manbo's Pond, brings up the map screen. From here, Link can choose any of the warp points he has previously activated to instantly travel to, as explained by the library book "The Properties of Warp Points". 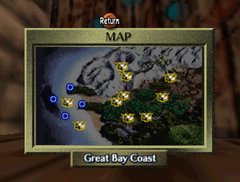 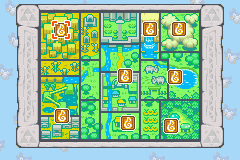 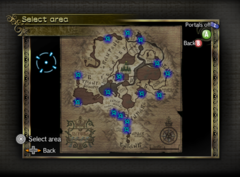 The Cyclone Slate can be used to travel to different parts of the World of the Ocean King. This can only be done on the S.S. Linebeck.

In Skyward Sword, Bird Statues can be selected upon returning to a surface region to descend to that statue. Link must have interacted with the statue in order to descend there, and there are some instances (such as when Faron Woods is flooded) in which some statues cannot be selected, or the statue selection isn't offered at all. 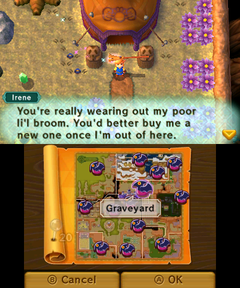 Using the Bell to summon her; Irene or her broom will carry Link instantly to any unlocked Weather Vanes.