From Zelda Dungeon Wiki
Jump to navigation Jump to search
Want an adless experience? Log in or Create an account.
Nintendo 64 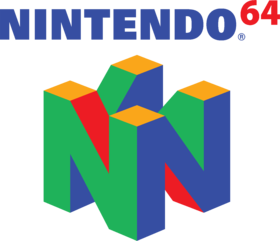 The Nintendo 64 (N64) is the third home gaming console made by Nintendo to be released internationally. Named for its 64-bit NEC VR4300 processor, it is the last Nintendo console to use traditional cartridges — later Nintendo consoles would use optical discs or proprietary flash memory cards.

Two Zelda games were produced for the N64: Ocarina of Time and Majora's Mask.

The Legend of Zelda: Ocarina of Time was the fifth main series Zelda game released internationally, and the first for the N64. The game is considered revolutionary mainly due to the fact that it had full 3D animations for the first time in the series.

The Legend of Zelda: Majora's Mask was the sixth main series Zelda game released internationally, and second for the N64 console. It falls as a direct sequel to Ocarina of Time after Zelda sends Link back to relive his lost childhood.