"With her powerful Book of Sorcery, this white mage has made it her personal responsibility to stop the evil overtaking Hyrule." 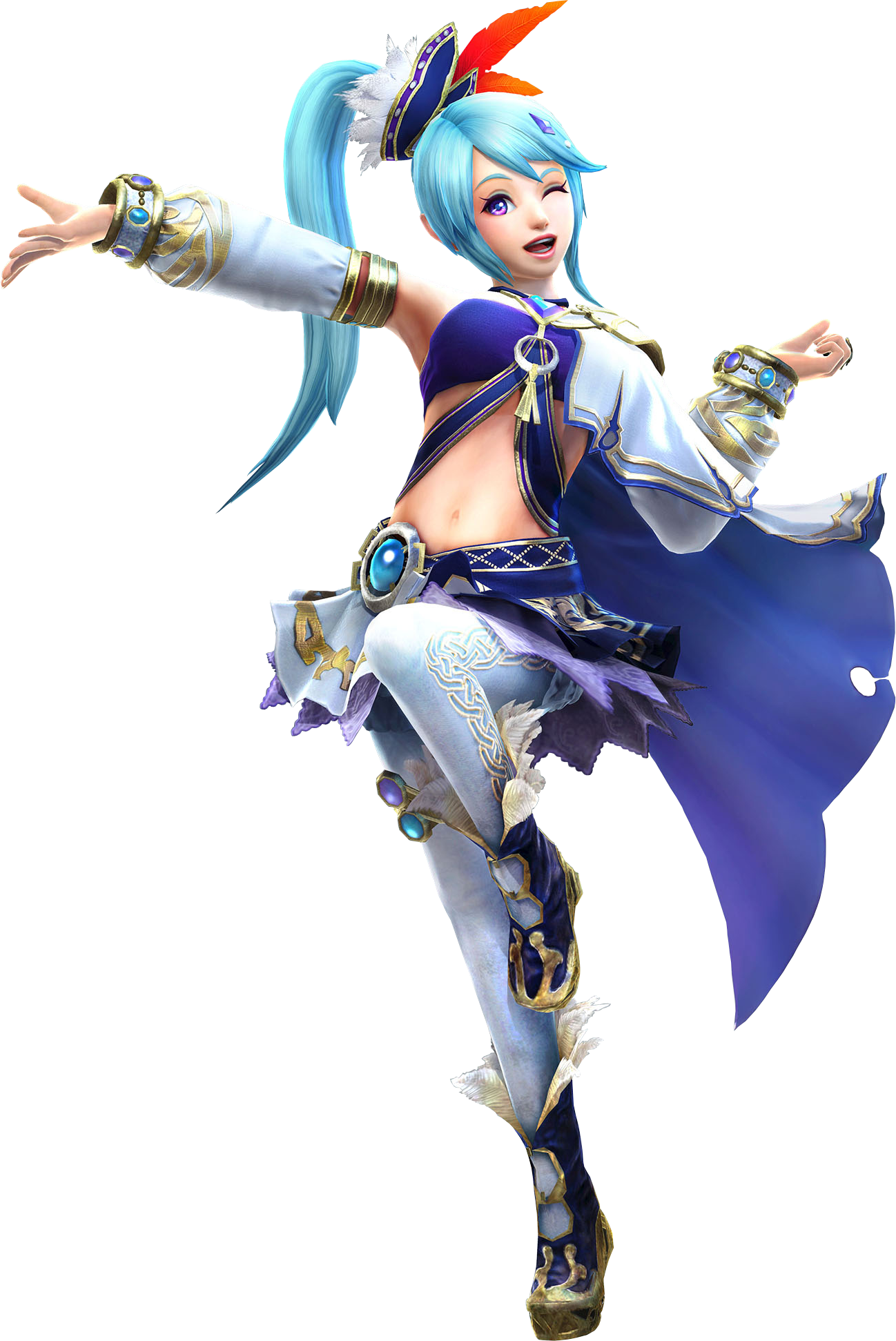 Lana is an original character introduced in Hyrule Warriors. Known as the "White Sorceress"[1], she takes her task of stopping the Dark Sorceress Cia very seriously.[1][2]

To complete all of Lana's badges in Hyrule Warriors: Definitive Edition, the player must collect the following materials: