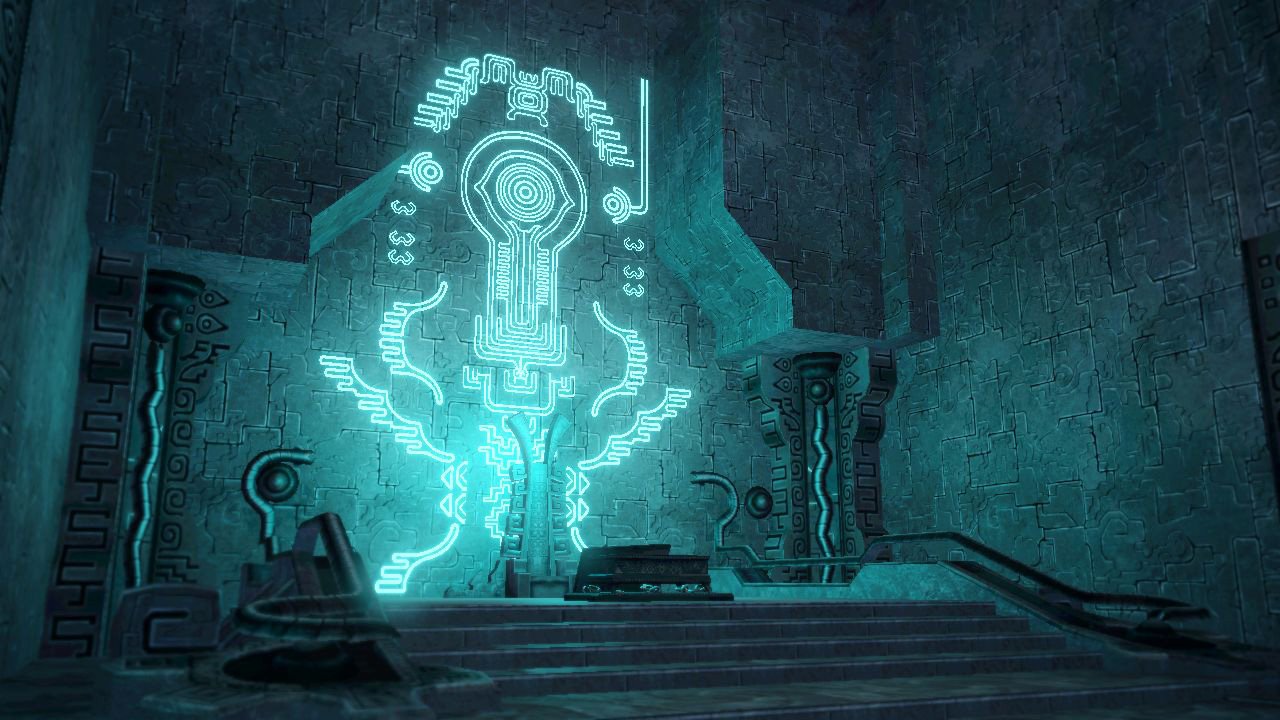 The Palace of Twilight is a stage in Hyrule Warriors. The Hookshot can be found in this stage.

The stage's boss, Argorok, appears early on but is initially unreachable, engaging in fireball barrages of allied bases from the safety of the sky. The player must first use a magic circle in the southwest base, and when that fails, seek the aid of the Great Fairy to pull Argorok out of the sky. Once on ground level, its weakness can be exposed by using the Hookshot on its tail.

This is the third scenario in Cia's Tale, part of the Master Quest Pack.

There are no collectibles in this scenario.