From Zelda Dungeon Wiki
Jump to navigation Jump to search
Want an adless experience? Log in or Create an account.
Skyloft 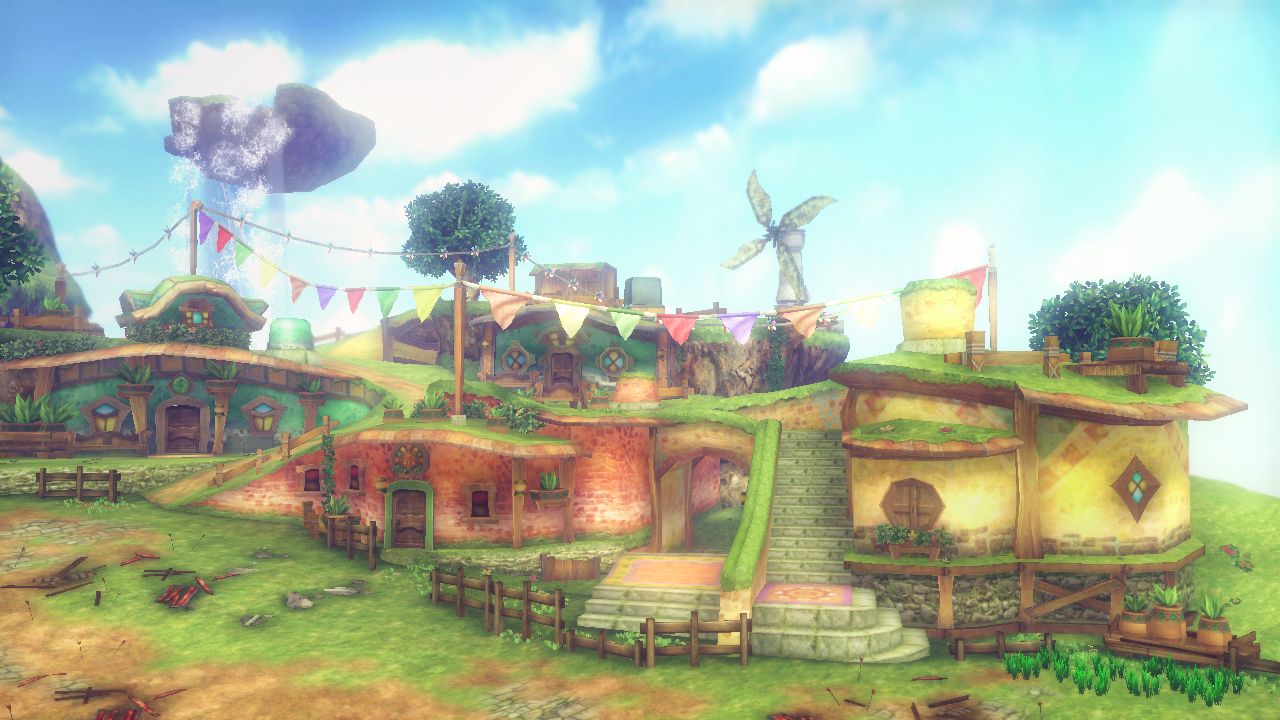 Skyloft is a stage in Hyrule Warriors. Like its appearance in Skyward Sword, Skyloft is an island in the Sky created by the Goddess that is the base of life for the Skyloftians. A large statue mimicking the Goddess along with colorful buildings can be found on the island. Being the great sky spirit, Levias lives in the Sky, watching over Skyloft and its surrounding islands. The Pumpkin Landing, known for the pumpkin-shaped restaurant and its pumpkin soup, can also be found in the Sky, but has collided with Skyloft for an unknown reason in this stage. 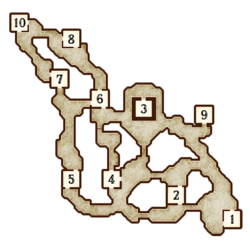