From Zelda Dungeon Wiki
Jump to navigation Jump to search
Want an adless experience? Log in or Create an account.
Twilight Field 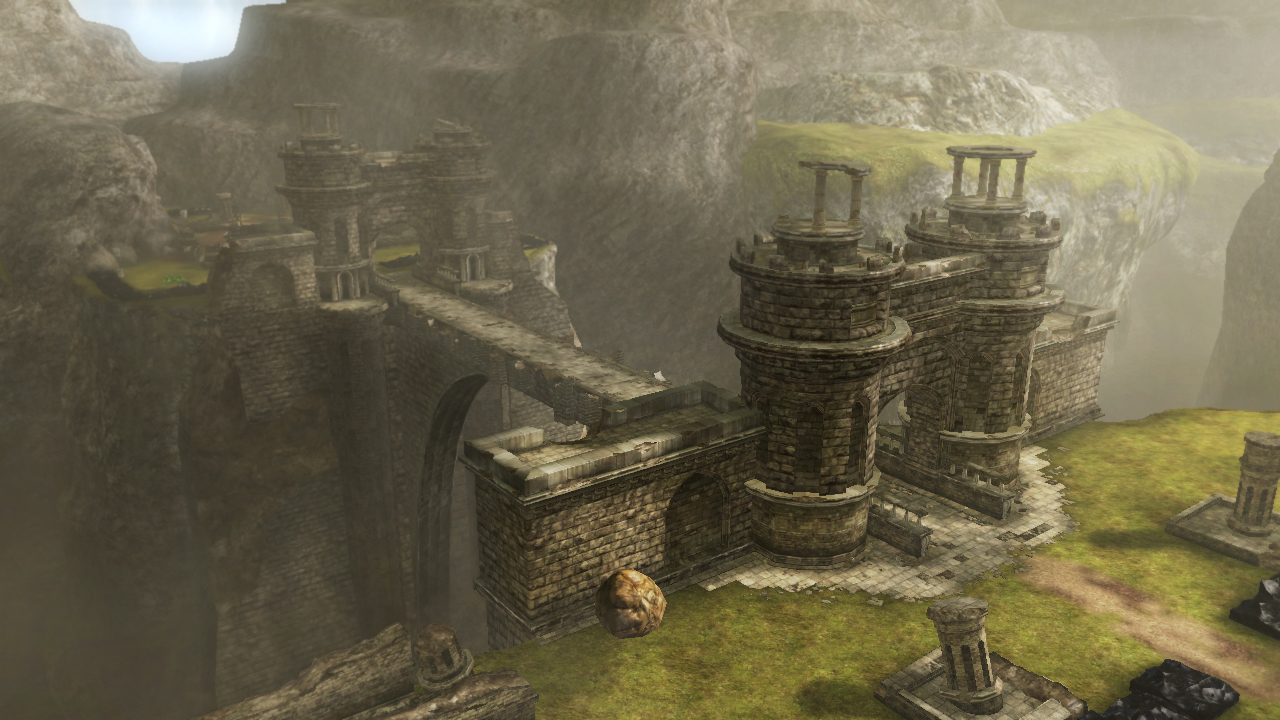 Twilight Field is a stage in Hyrule Warriors. Like Death Mountain and Skyloft, Twilight Field is dragged from the world of Twilight Princess into Hyrule Warriors by Cia. While it is not all of the Twilight-covered Hyrule, most of the Eldin Province makes up Twilight Field. Above the valley to the north of the field is the Bridge of Eldin where a battle with King Bulblin was fought. Along with the bridge, Kakariko Village, a village the people lived at in the Eldin Province, can be found to the south. As a result of Hyrule being covered in Twilight, barriers throughout the stage block the way to areas in Twilight Field. 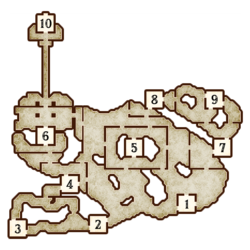