From Zelda Dungeon Wiki
Jump to navigation Jump to search
Want an adless experience? Log in or Create an account.
Hyrule Field 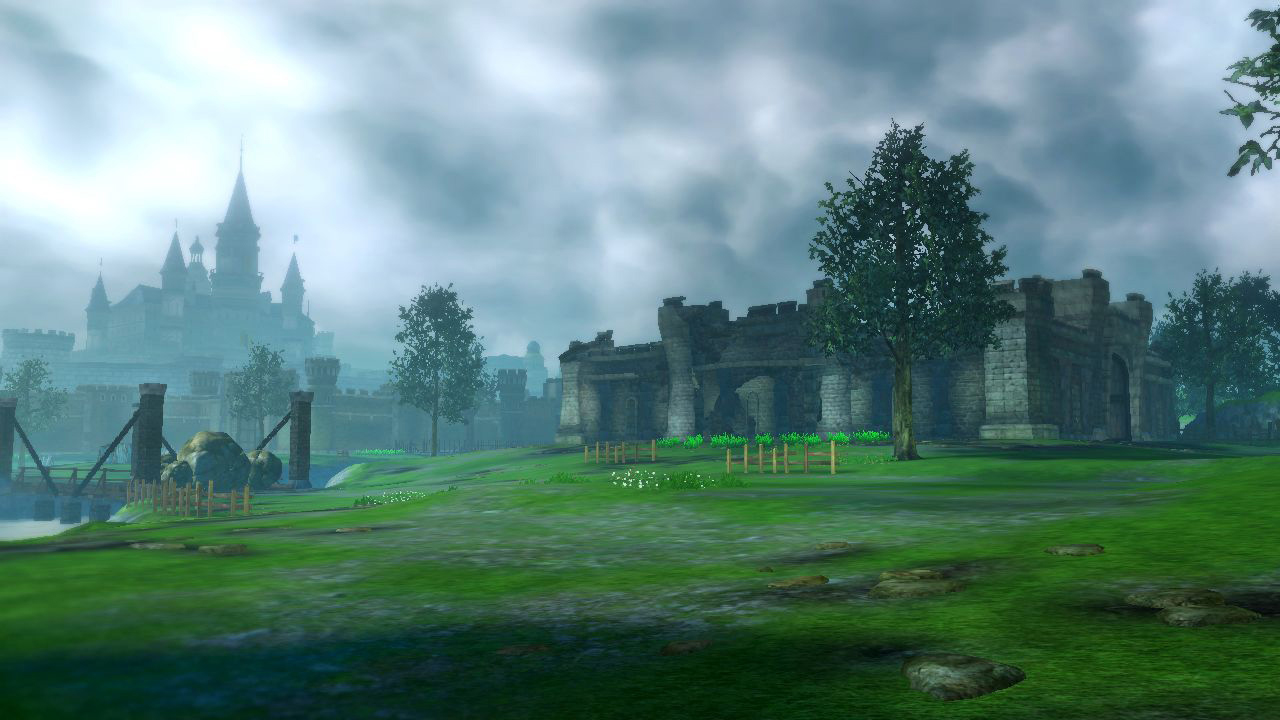 Hyrule Field is a stage from Hyrule Warriors. In the south-west corner sits Hyrule Castle, and in the south-east is a Fairy Fountain with a Great Fairy who is summoned with a Magic Circle in some scenarios.

A cut-down version is used in some Adventure Mode scenarios and the Rush Battle which only includes the central northern portion of the stage, including W. Rockface Keep and North Field Keep. In this, the doors to Central Keep, Mountain Keep, the north-western area, and the bridge to the north-east are permanently closed.

Ganon's Tower is another version of this stage, in disrepair after Ganondorf's conquest. 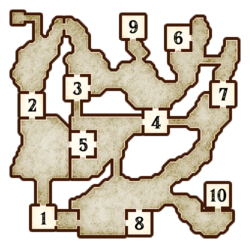