From Zelda Dungeon Wiki
Jump to navigation Jump to search
Want an adless experience? Log in or Create an account.
Bronzi 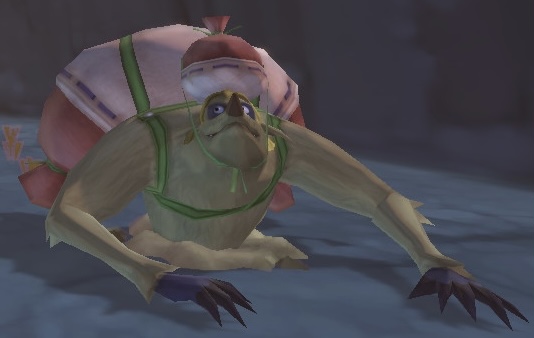 Bronzi is a Mogma featured in Skyward Sword.

Bronzi is first encountered in the Fire Sanctaury. He has been captured and chained to the ceiling, and will beg Link to free him, and promises Link a reward if he does. After Link rescues him, he attempts to run away without giving Link a gift, but after seeing that Link has the Mogma Mitts of his brother, Silva, he will realize that Link is most likely a friend of Silva, and will give him the Dungeon Map as well as a hint.

As many Mogmas' names are derived from minerals, it is likely that Bronzi comes from Bronze.