From Zelda Dungeon Wiki
Jump to navigation Jump to search
Want an adless experience? Log in or Create an account.
Astor 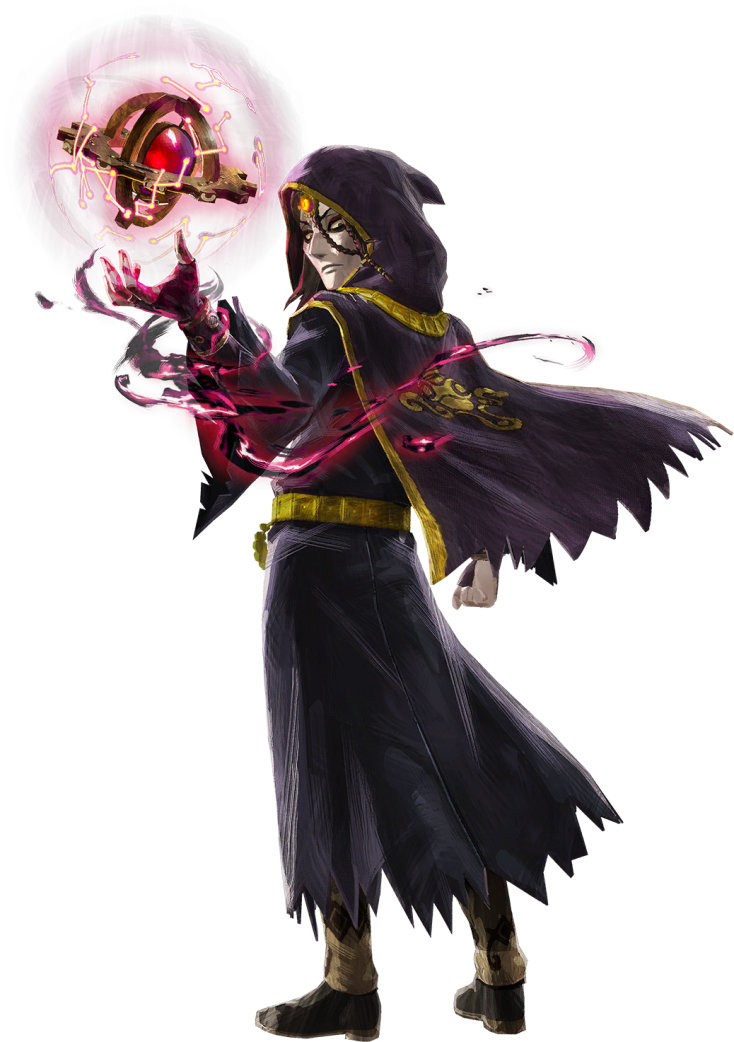 Astor is a character in Hyrule Warriors: Age of Calamity. He predicted the revival of Calamity Ganon, though only because he himself was the one who revived Ganon. He also resurrected the four Blight Ganons after their defeat at the hands of each of the four Champions. He can often be seen holding an orb not dissimilar from Giant Ancient Core. He comes from Deya Village in Hyrule, having learnt the ability to forsee the future from a relative of his. He meets with Harbinger Ganon and plots to summon the Calamity.

Astor can summon Malice in his attacks and can use sacrificial energy (Such as the souls from Yiga soldiers) to summon the Blight Ganons as he wishes. He can also create copies of the Champions and Link as minions. These are known as Hollows.