From Zelda Dungeon Wiki
Jump to navigation Jump to search
Want an adless experience? Log in or Create an account.
Silver Moblin 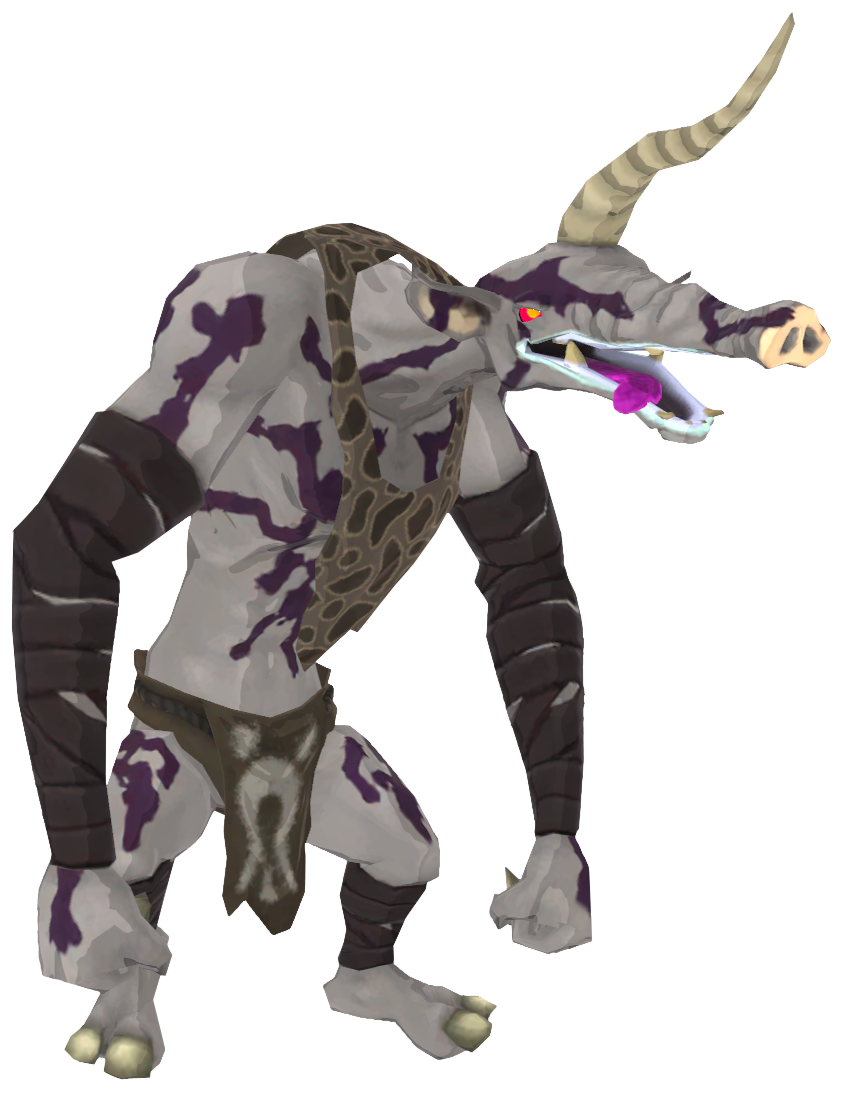 The Silver Moblin is one of the strongest variants of the Moblin from Breath of the Wild and Age of Calamity.

Silver Moblin serve as the Level 4 variant of the Moblin and they are the strongest Moblin in the base game. Silver Moblins are considerably stronger, having been influenced by Ganon's fiendish magic.[1] The Silver name not only distinguishes the color variety of the Moblin, but also their rarity, as Silver Moblin are not at all common in the world. Their bodies also have some purple markings to distinguish themselves from the other Moblin.

Silver Moblin in Age of Calamity are the strongest variants of Moblin in the base game. They are significantly stronger than standard Moblin, dealing much more damage and having more health. When defeated, they will occasionally drop a Moblin Fang, Moblin Horn, or some Moblin Guts. After each Silver Moblin is defeated, the player will receive a Moblin Trophy, which can be used to complete quests or upgrade weapons of the various warriors.