Guardian (Breath of the Wild) 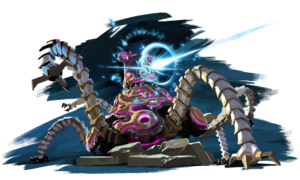