From Zelda Dungeon Wiki
Jump to navigation Jump to search
Want an adless experience? Log in or Create an account.
Golden Lynel 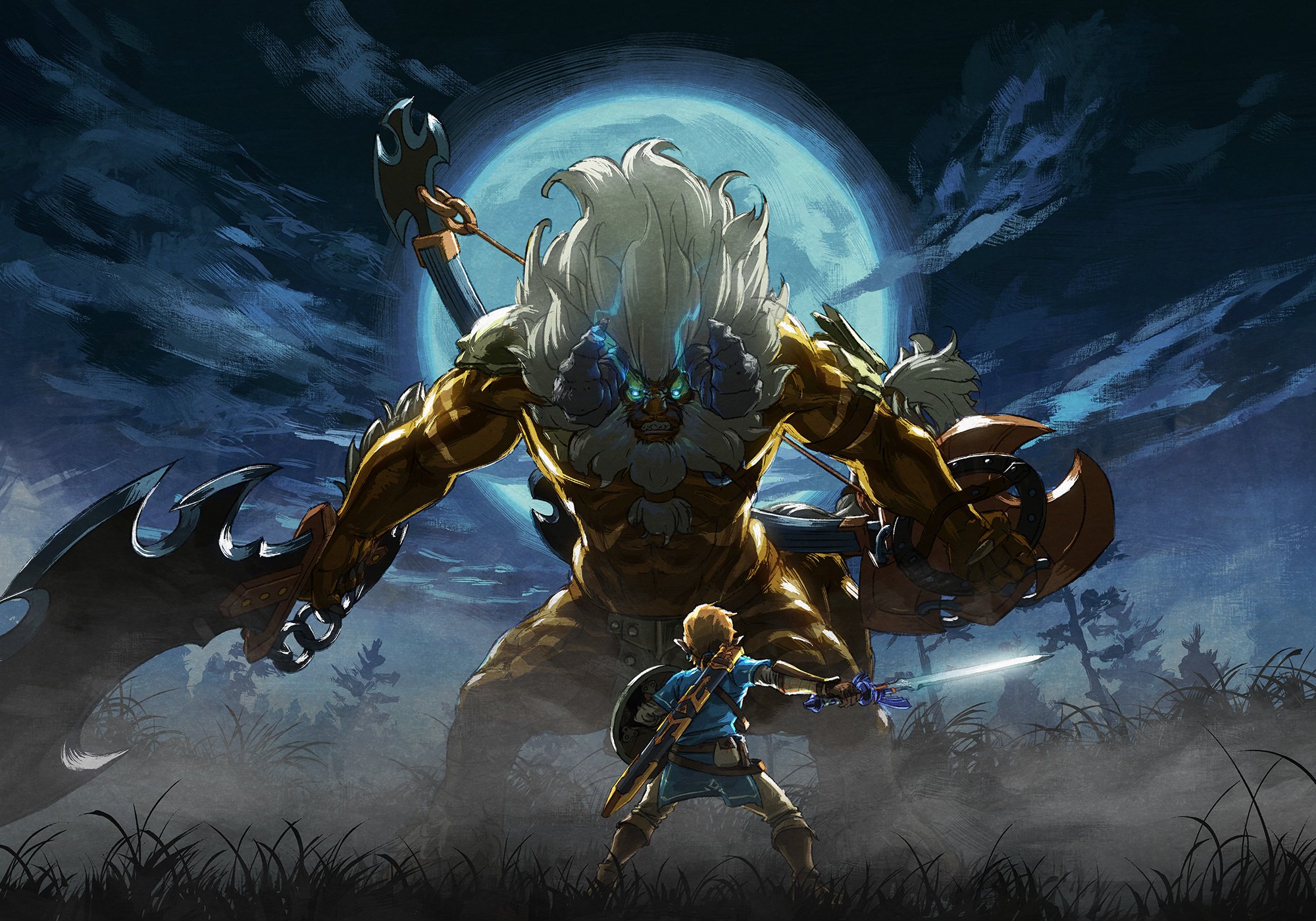 Artwork of the Golden Lynel from Breath of the Wild

The Golden Lynel is a rare enemy in Oracle of Seasons and Breath of the Wild.

The Golden Lynel, known as the Wolf Warrior, is a rare enemy that appears in the Tarm Ruins.

During Link's quest, he can meet an Old Man located one screen south of Gnarled Root Dungeon. He is found during the Summer when the water has receded, revealing a staircase. As soon as Link speaks with the Old Man, this triggers the side quest to acquiring the Red Ring. Four Golden Beasts will appear throughout the Overworld. One of these beasts is the Golden Lynel and it will appear near the east end of the ruins. Specifically, the Golden Lynel can be found one screen east of the second Tree Stump encountered within the ruins.

The Golden Lynel is a significantly stronger version of either the Red or Blue Lynels that appear in the game. Since it is only encountered during Winter, and the default season of this part of the woods is Autumn, Link will have to change the season with his Rod of Seasons to encounter the Golden Lynel.

Golden Lynels are found exclusively in Master Mode, and have more health than their silver counterparts (7500 HP), though they carry the same weapons and drop the same items, including Star Fragments. As all enemies in Master Mode, their health partially regenerates with time. They are also the hardest enemies in the game.