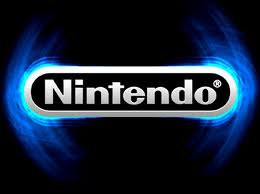 Relation with Legend of Zelda Series

Of its first party divisions, Nintendo EAD (Entertainment Analysis and Development) Group 3 is responsible for development and production of The Legend of Zelda franchise. This group has spearheaded every project from Majora's Mask through Skyward Sword.