From Zelda Dungeon Wiki
Jump to navigation Jump to search
Want an adless experience? Log in or Create an account.
Imposter Yook 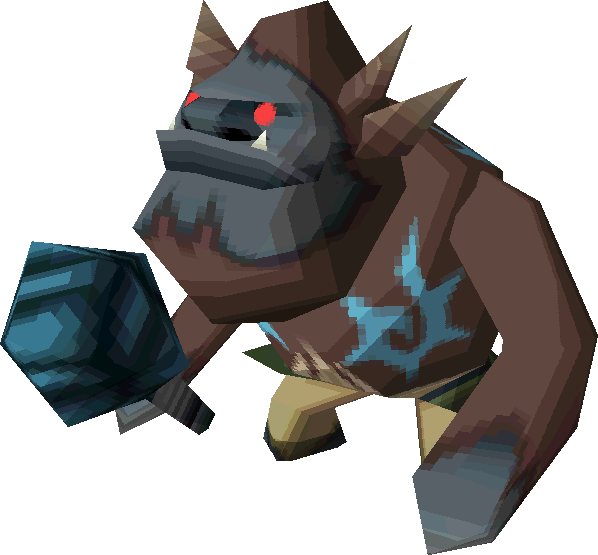 The Imposter Yook is a particular Yook from Phantom Hourglass. He originally lived in the Great Ice Field on the east side of the Isle of Frost, but he managed to flee the field and infiltrate the Anouki Estates. After doing so, he kidnapped one the Anouki residents, Aroo, and began to impersonate him. The Imposter Yook took Aroo and kept him in the Temple of Ice while the Yook spent his time in the Estates posing as the missing resident. After Link finds out the Yook's true identity, the imposter flees Aroo's house and returns to his side of the island.