From Zelda Dungeon Wiki
Jump to navigation Jump to search
Want an adless experience? Log in or Create an account.
Anouki 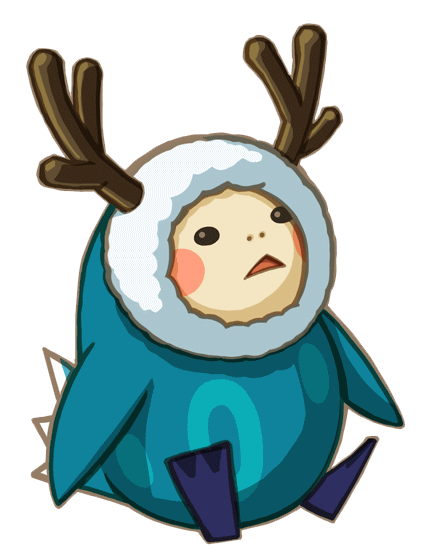 Artwork of the Anouki from Phantom Hourglass

The Anouki are a friendly tribe of people that appear in Phantom Hourglass and Spirit Tracks. They wear thick coats due to their habitat being in cold places, and many of them have antlers.

In Phantom Hourglass, the Anouki live on the Isle of Frost along with the Yook. They have a village in the west of the island that is run by the Island Chief. They have been bitter rivals with the Yook for many generations, partially because they stole their precious Pure Metal, the Azurine.[1][2] When Link arrives, the Anouki Chief asks him to investigate reports that a certain Yook has sneaked into Anouki Estates, impersonating one of their own.[3][4] He discovers that it was actually Aroo, but the Yook escapes.[5][6][7] The chief then allows Link into the Great Ice Field, where the Yook reside, in order to enter the Temple of Ice and take the Azurine.[8]

The Anouki in Spirit Tracks live in the Anouki Village, a station in the southwest of the Snow Realm. The village is led by Honcho. When Link asks him about going to the Snow Sanctuary, he says that he would only be willing to chat if Link helps organize monster-hunting pairs with all six of the Anouki in the village.[9] The Anouki are very particular, and Link must determine the groups depending on everyone's preferences.[10][11] These Anouki are a lot more varied than the ones in Phantom Hourglass; some have larger horns than others, a few have facial hair, and their clothes differ between yellow and blue.