From Zelda Dungeon Wiki
Jump to navigation Jump to search
Want an adless experience? Log in or Create an account.
Stealth Set 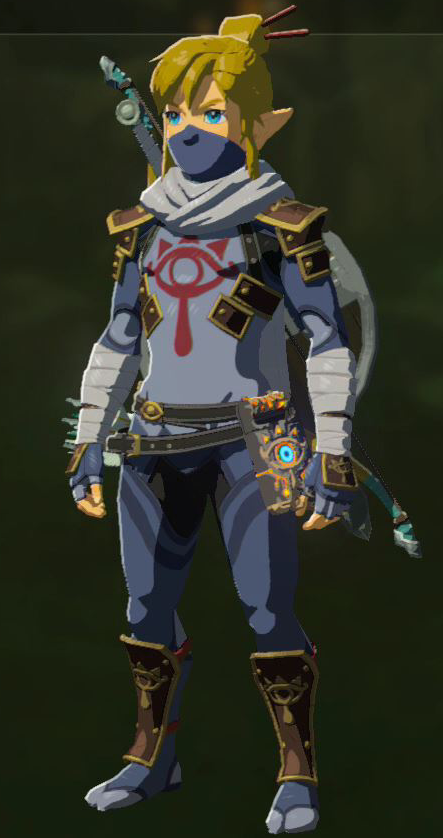 The Stealth Set, also known as the Sheikah Set, is an Armor set from Breath of the Wild and Hyrule Warriors: Age of Calamity.

The Stealth Set is exclusively found at the Armor Shop in Kakariko Village. The shop is known as Enchanted and is run by the shop owner, Claree. It's the most expensive out of the two sets sold at the shop, the other one being the Hylian Set.