From Zelda Dungeon Wiki
Jump to navigation Jump to search
Want an adless experience? Log in or Create an account.
Dracozu River 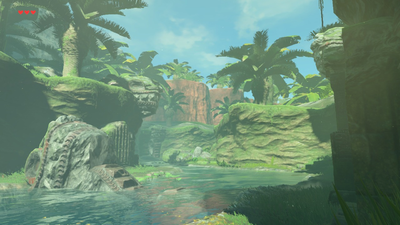 Dracozu River is a location found in Breath of the Wild.

Several Blue Lizalfos can be found in the water of the Dracozu River. More dangerous than this are the Electric Lizalfos that are on the higher elevations, just beside the river.

Throughout the river, there are numerous Hyrule Bass found in the water, as well as the occasional Hearty Bass. 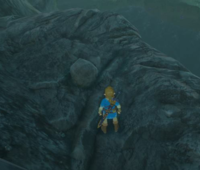 Lift the stone above the small waterfall.