From Zelda Dungeon Wiki
Jump to navigation Jump to search
Want an adless experience? Log in or Create an account.
Daag Chokah Shrine 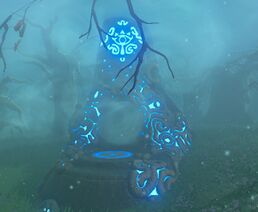 Daag Chokah Shrine is one of the many Shrine of Trials from Breath of the Wild. It's one of the shrines associated to The Korok Trials located at the Lost Woods.

Talk to Tasho in the Great Hyrule Forest to get the quest.

Follow Oaki through the woods without being seen to unlock access to the shrine. The path Oaki takes follows a zig zag pattern to the northwest. Almost all the way to the shrine there is a wolf that can cause trouble. Either kill it with an arrow or throw meat on the ground to distract it.

Like in the rest of the Lost Woods, if you go too far off the intended path, the spirits of the woods will catch you and reset you to the start. Keep an eye out for the fog closing in, and immediately reverse directions if it does. 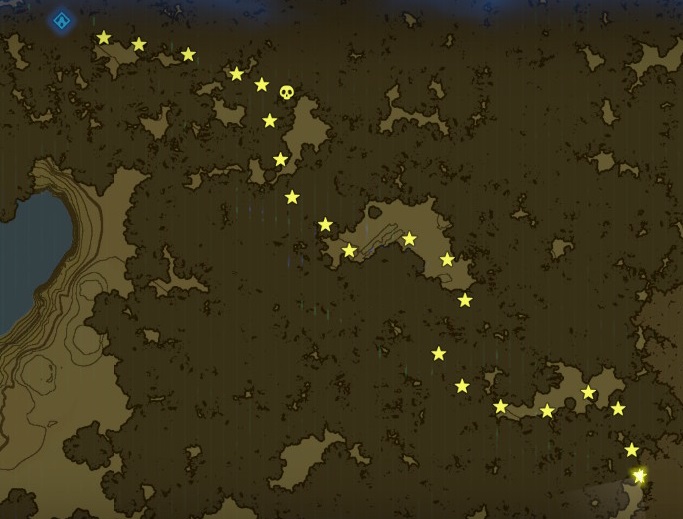 After all that effort, the shrine itself contains no challenges at all. Simply move forward, open the chest for an Ancient Core, and then examine the altar for your well-earned Spirit Orb. Congrats!