From Zelda Dungeon Wiki
Jump to navigation Jump to search
Want an adless experience? Log in or Create an account.
Hylia River 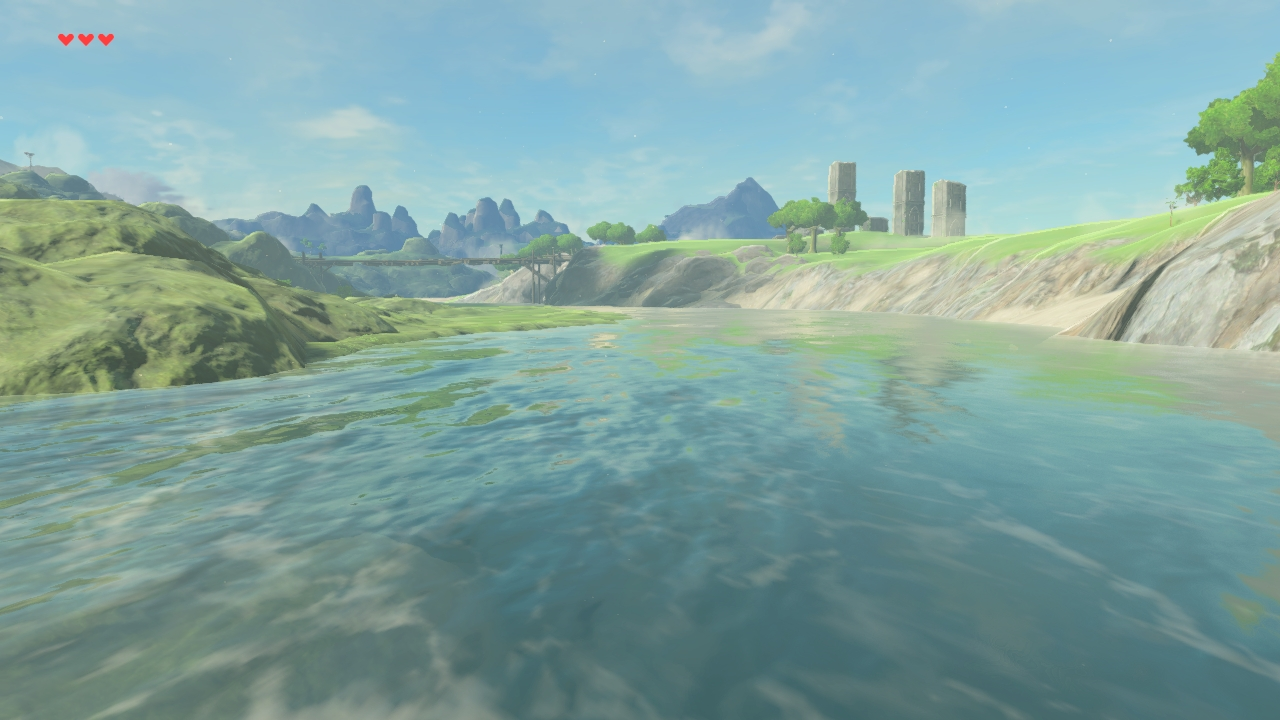 The Hylia River is a location found in Breath of the Wild. It runs through West Necluda and connects to Squabble River.

During the E3 2016 Treehouse demonstration, the Hylia River was located on the Great Plateau. It's name was later changed to be the River of the Dead.

Move the metal block to match both sets identically.

Solve the block puzzle to reveal the Korok. 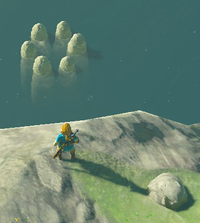 Throw a boulder into the ring of rocks in the river.

Throw a boulder into the ring of rocks found in the west bank of the river. The Cyronis rune can be used to help the boulder make it all the way as it is difficult to throw the boulder far enough otherwise.

Push the boulder so it rolls into the hole.

Roll the boulder down the hill into the hole. 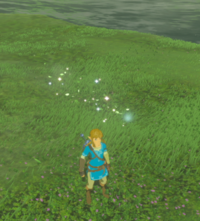 Catch the fairy lights as they circle around the area.

Catch the fairy lights dancing around in the area.