From Zelda Dungeon Wiki
Jump to navigation Jump to search
Want an adless experience? Log in or Create an account.
Eastern Abbey 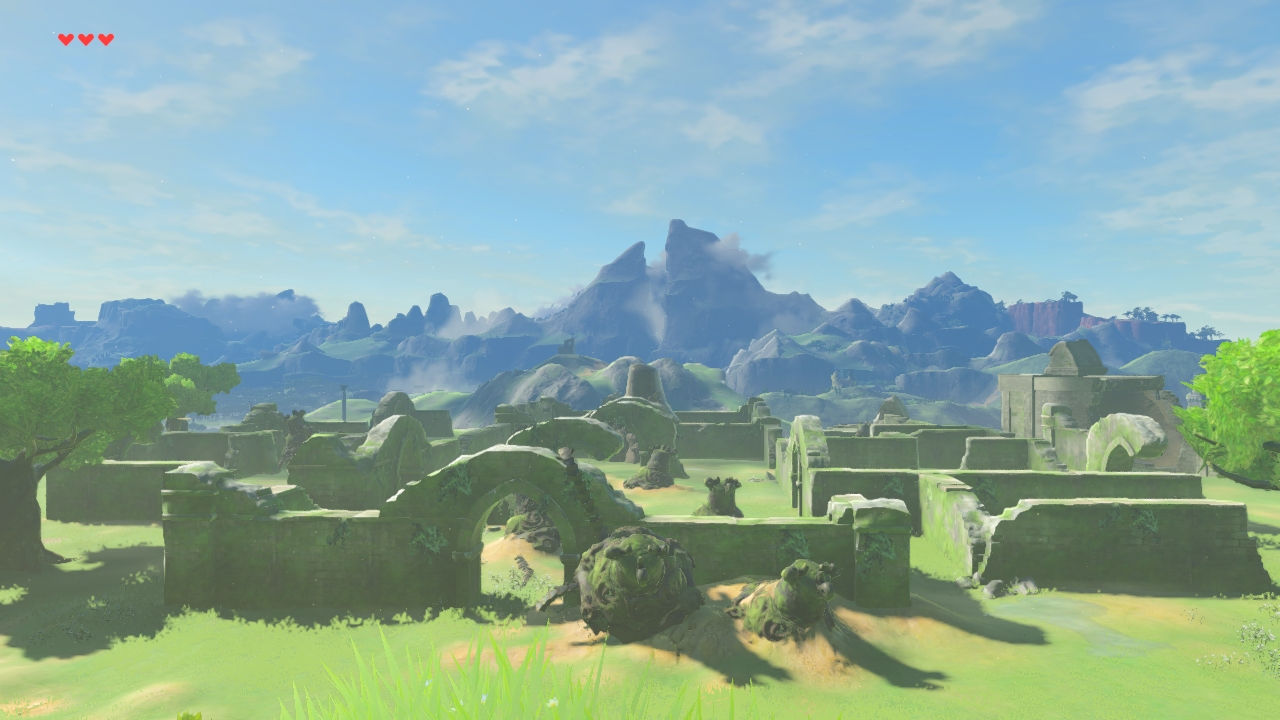 The Eastern Abbey is a ruin that surrounds the Ja Baij Shrine on the eastern side of the Great Plateau. The Abbey contains many destroyed guardians as well as 3 broken, but active Decayed Guardians. These turret like enemies guard the three accessible paths to the shrine and are deadly if not evaded properly.

The Abbey is the first location encountered by the player with active Guardian-type enemies, and if the Shrine is approached at night, it will unequivocally spawn Stalkoblins. 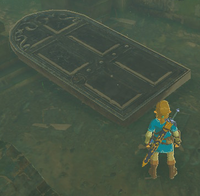 Use Magnesis to lift the metal door, then lift the rock hidden underneath. This seed is found at the very base of the Great Plateau, so it won't be available until the Paraglider is obtained. Also for players collecting the seeds area by area, this seed sits just within the border between the Great Plateau and the Dueling Peaks regions on the plateau side of the border.
This door is at the base of the cliff, and far lower in elevation than the nearby seed with the same puzzle. Lift it with Magnesis, and then lift the rock under it. 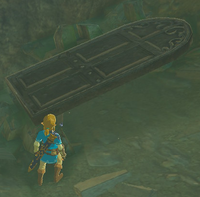