From Zelda Dungeon Wiki
Jump to navigation Jump to search
Want an adless experience? Log in or Create an account.
Mount Hylia 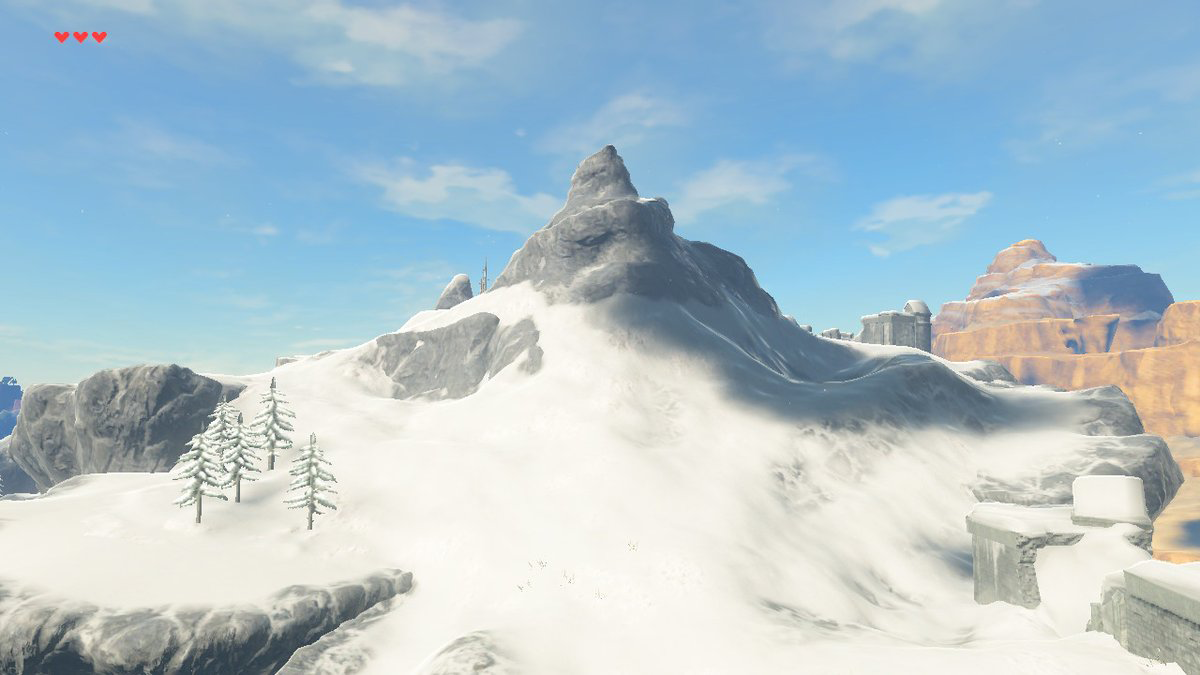 Mount Hylia is a location in Breath of the Wild. It is a cold and snowy mountain in the southwest portion of the Great Plateau, located just southwest of the River of the Dead. It is inhabited with ice enemies, namely Ice Keese and Ice Chuchu. The Owa Daim Shrine is located on the far eastern side of the mountain, and the Keh Namut Shrine is located northwest of the peak of Mount Hylia.

Due to its higher elevation, Mount Hylia is a cold and snow-filled area within Great Plateau. It has a natural topography associated with most mountains, with many cliffs and paths leading to its peak. The area does have some Bokoblin Monster Camps.

The peak of Mount Hylia has a large pile of rocks that appears to be the kings grave. If Link examines it, he will find an Amber gem. Also at the peak of the mountain, Link can search the area to find miscellaneous material including Flint.

If Link visits the peak of Mount Hylia before completing the first four shrines on the Great Plateau, Link will be greeted by the Old Man, who teaches him about the Scope ability on Link's Sheikah Slate. If Link did not get the Warm Doublet from the Woodcutter's House, the Old Man here will be impressed by Link's ability to travel so far in the cold without proper attire, and will give him the Warm Doublet to help fight off the elements.

There are multiple Shrine of Trials in the Mount Hylia region of Great Plateau: 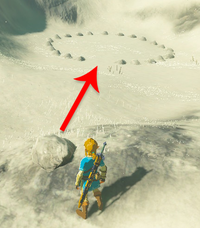 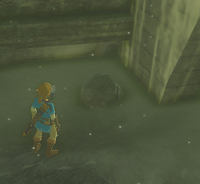