From Zelda Dungeon Wiki
Jump to navigation Jump to search
Want an adless experience? Log in or Create an account.
Mount Gustaf 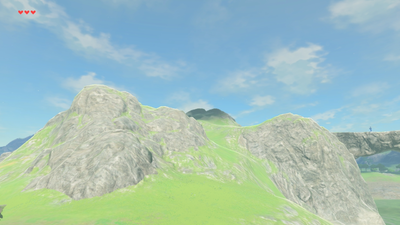 Mount Gustaf is located southwest of Hyrule Castle, just east of the Regencia River and southeast of the Carok Bridge. On the mountain itself, Link will find some Warm Darners flying around, with the occasional enemy ChuChu appearing. At nighttime some Stalmoblins appear in the surrounding areas. The area just east of Mount Gustaf is rather dangerous as a Guardian Stalker patrols there. 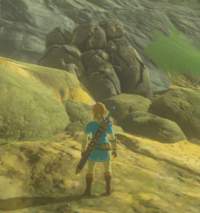