From Zelda Dungeon Wiki
Jump to navigation Jump to search
Want an adless experience? Log in or Create an account.
Passeri Greenbelt 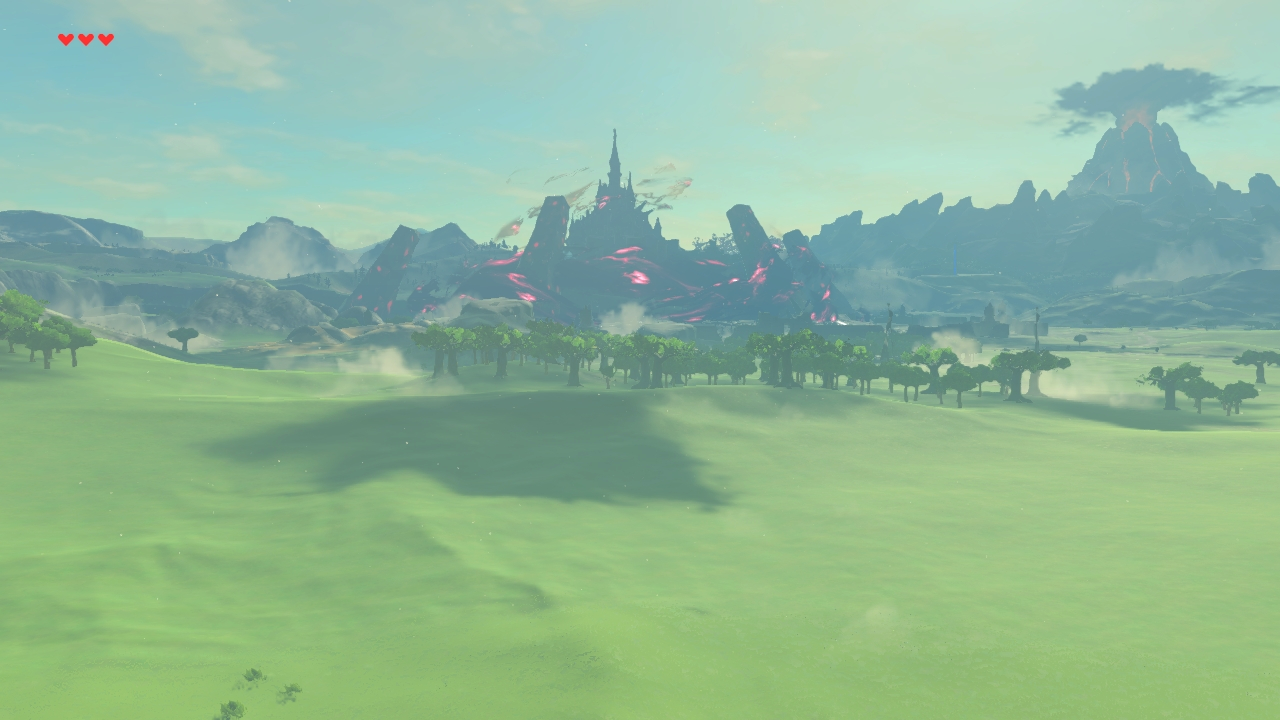 Passeri Greenbelt is a location in Breath of the Wild.

The Passeri Greenbelt is located right at the heart of Hyrule Field, just northeast of the Central Tower. While the center of the greenbelt is fairly quiet, there are Guardian Stalkers all around the perimeter. One can be found at the northwestern end of the greenbelt, with another just south of the greenbelt at the Hyrule Garrison Ruins. Another is found to the east, near the Mabe Village Ruins. It makes reaching this area rather difficult and is certainly not a good place to navigate early on in Link's quest.

A Decayed Guardian can also be found at the far west end of the greenbelt, just north of the Central Tower. Just north of here, there is a Cooking Pot next to a flagpole and a broken down fountain.

There are numerous Korok Seeds that Link can collect in the area. 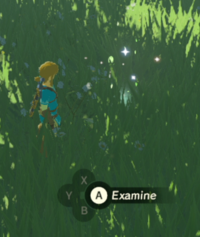 They are moving around in the area but can be seen by the glittering trail. 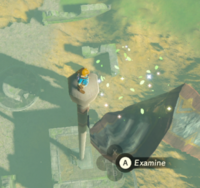 On top of a flagpole.

On top of a flagpole, north of Central Tower.

Stand on the tree stump by the paper windmill and shoot the acorn that is being thrown between two trees to southwest.

Shoot the acorn being thrown between two large trees, fairly close to the ground. 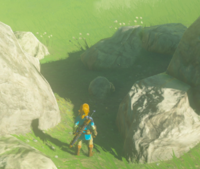 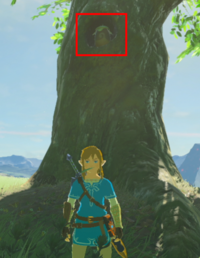 Destroy the acorn in the hole in the side of a tree. 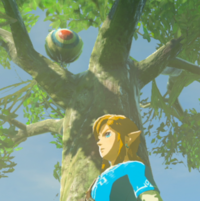 Pop the balloon on top of the tree.