From Zelda Dungeon Wiki
Jump to navigation Jump to search
Want an adless experience? Log in or Create an account.
TODO: Images, more details
Care to do so?
EX Champion Revali's Song 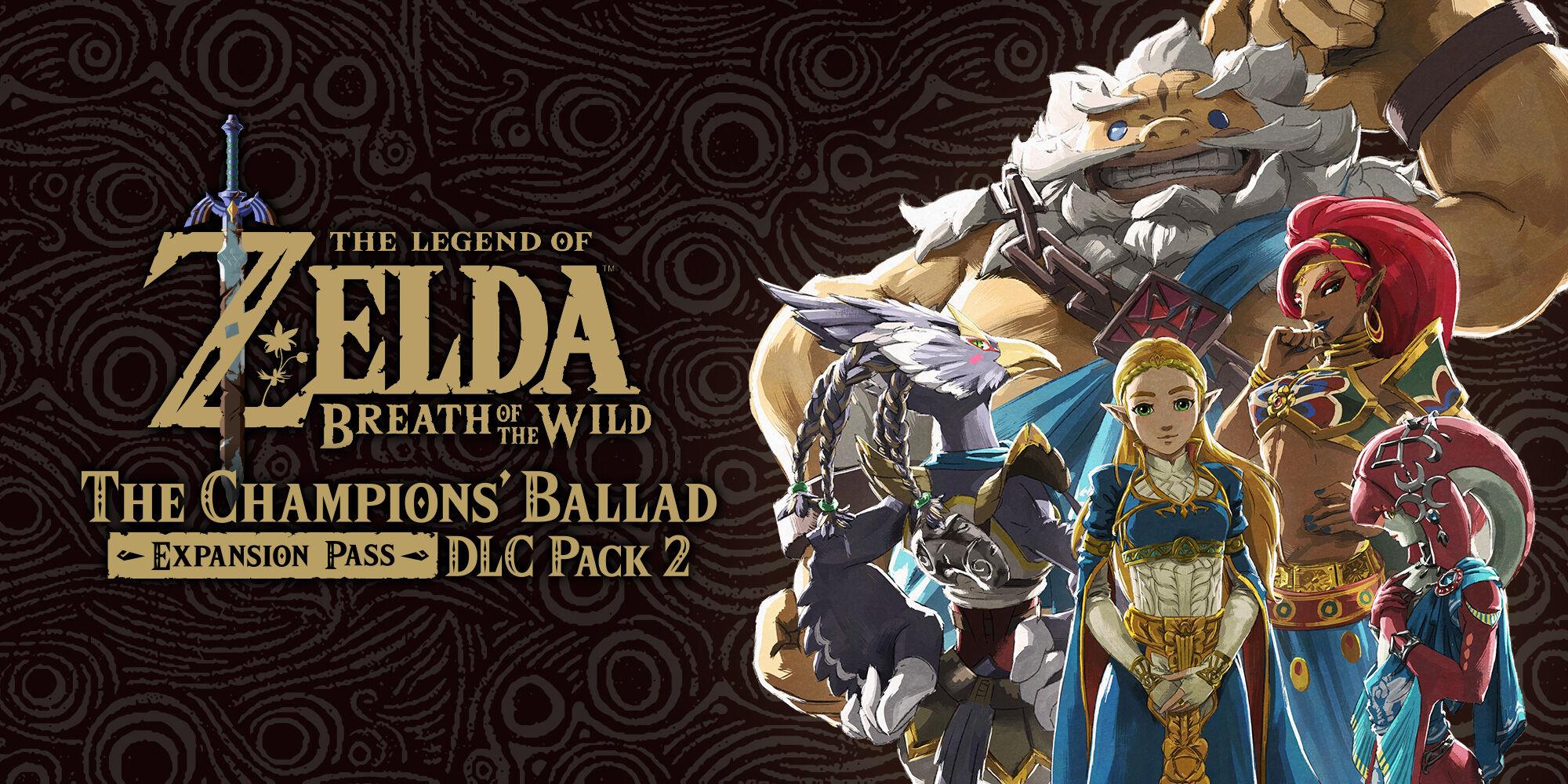 EX Champion Revali's Song is a main quest from Breath of the Wild which requires the 'Breath of the Wild Expansion Pass' DLC to access. It will trigger after the One-Hit Obliterator part of EX The Champions' Ballad is completed and one finds the obelisk tied to this quest.

Kass mentioned speaking to the Rito Elder Kaneli and when spoken to, the Elder tells Link that Dinraal was seen near Tarangar Canyon. If Link waits at a section of cliff above the north side of the canyon with the Rito Guard Mazli, at about one AM, Dinraal will appear. Mazli has a fire lit and is just down a bit from the top plateau. Dinraal will have a blue glow surrounding its horns. Once Link hits its horn with an arrow, the blue glow will shatter and the Shira Gomar Shrine will emerge from the ground. Link will get a horn shard from this, if he chooses to pick it up.

Inside the shrine there are a series of windy gusts with walls breakable by bombs.