Secret of the Cedars 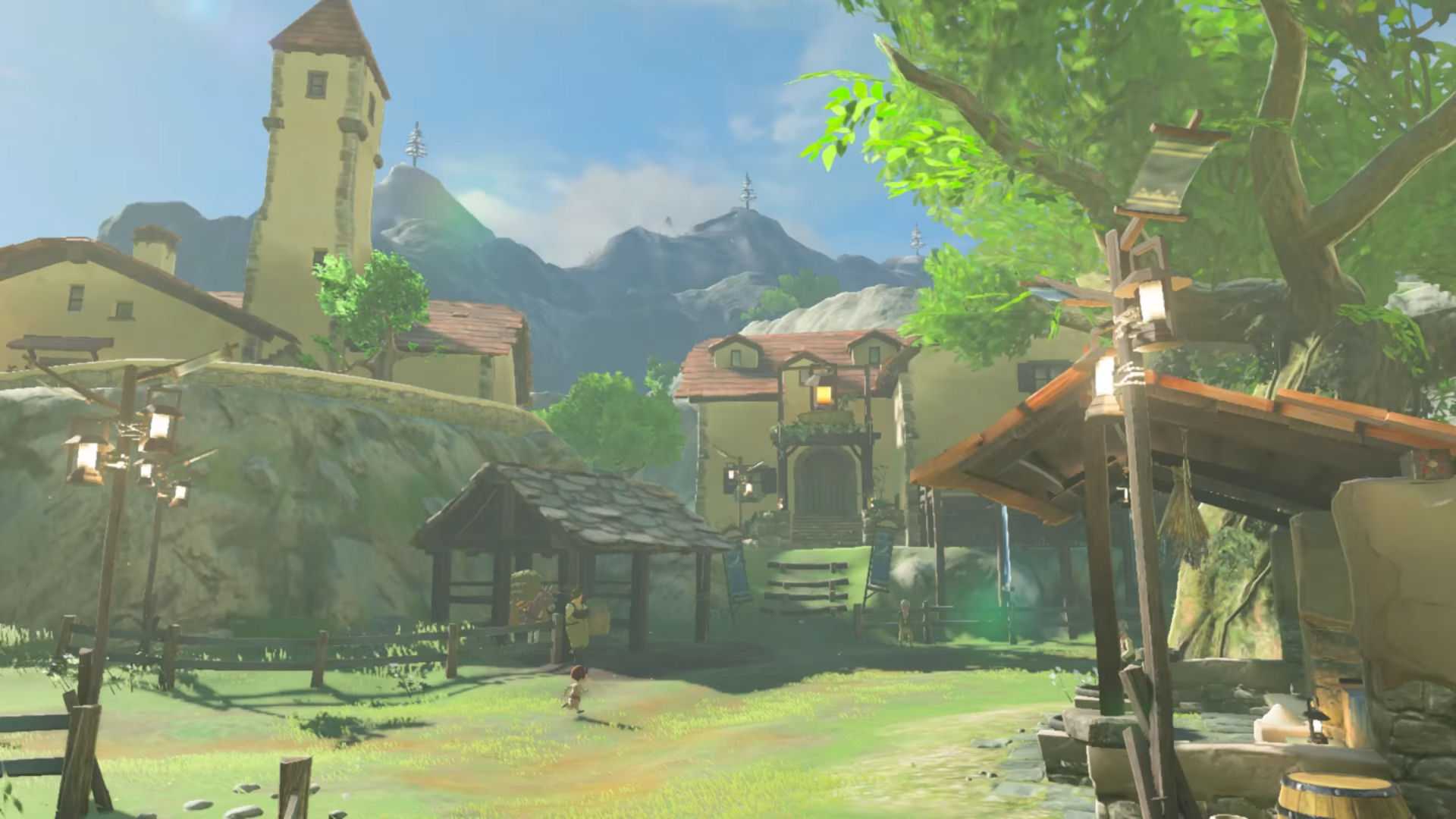 Secret of the Cedars is a Shrine Quest from Breath of the Wild.

During the daytime at Hateno Village, Link will find Clavia standing at the dock, just east of the Kochi Dye Shop. When speaking with Clavia, she references the three trees up on the snowy mountain and that when the summit trees become one, Link should turn his back to them and head toward the sea. The three trees make a straight line and she later suggests that Link must head directly east from there, towards the Afromsia Coast. Here there is a trial encased in stone.[1]

The trial encased in stone is reference to a shrine that is hidden just behind a bombable wall. It is located just west of the small set of trees that are on the mountain. Link can blast it open with a bomb to reveal the Tahno O'ah Shrine, completing the Shrine Quest.

The Tahno O'ah Shrine is a blessing shrine. Run ahead and open the treasure chest to get the Climbing Boots, one of the pieces of armor that is part of the Climbing Set. Walk over to the alter to meet Tahno O'ah and get a Spirit Orb.