From Zelda Dungeon Wiki
Jump to navigation Jump to search
Want an adless experience? Log in or Create an account.
Seek Out Impa 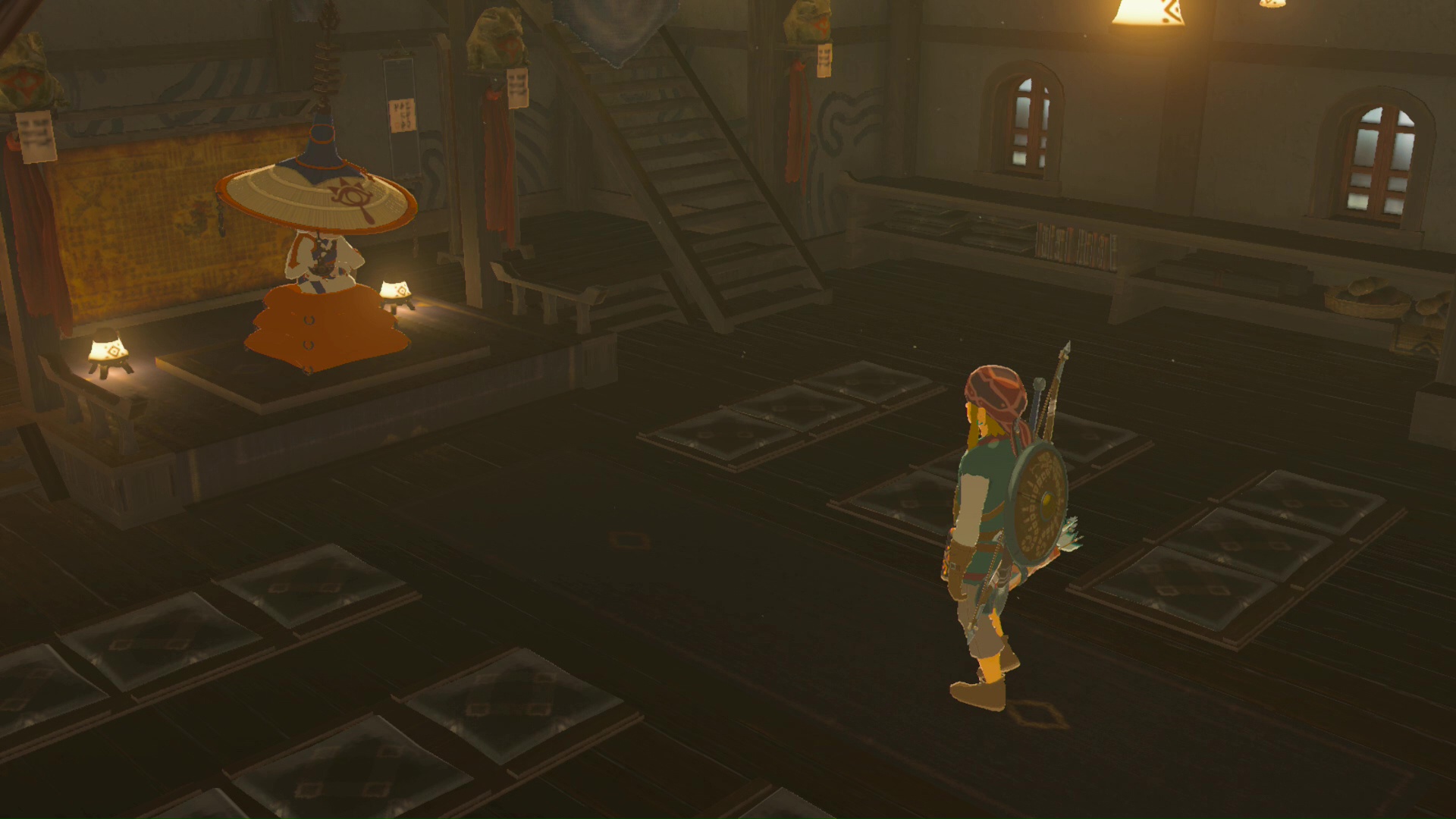 After Link has completed The Isolated Plateau and has met with Rhoam Bosphoramus Hyrule, the King will give Link the Paraglider. While Link can storm Hyrule Castle at this point, Ganon still has control over the Guardians that surround the Castle. Thus, King Rhoam advises Link instead to head towards Kakariko Village and seek out Impa.[1]

Traveling east from the Great Plateau, Link will find the Dueling Peaks and the Dueling Peaks Stable. From there, he can travel north to arrive at Kakariko Village. Once Link speaks with Impa, this will complete the Seek Out Impa objective. This will also begin the next Main Quest objective, the Locked Mementos.

Additionally, the completion of the quest will spawn in the three dragons: Farosh, Dinraal, and Naydra, though Naydra can only be seen flying around once freed from the malice that binds it. Yiga Footsoldiers also appear, disguised as innocent travelers, stopped along the side of a path. If Link stops to talk to them, they will switch to their Yiga attire and battle Link.