From Zelda Dungeon Wiki
Jump to navigation Jump to search
Want an adless experience? Log in or Create an account.
Marine Research Lab 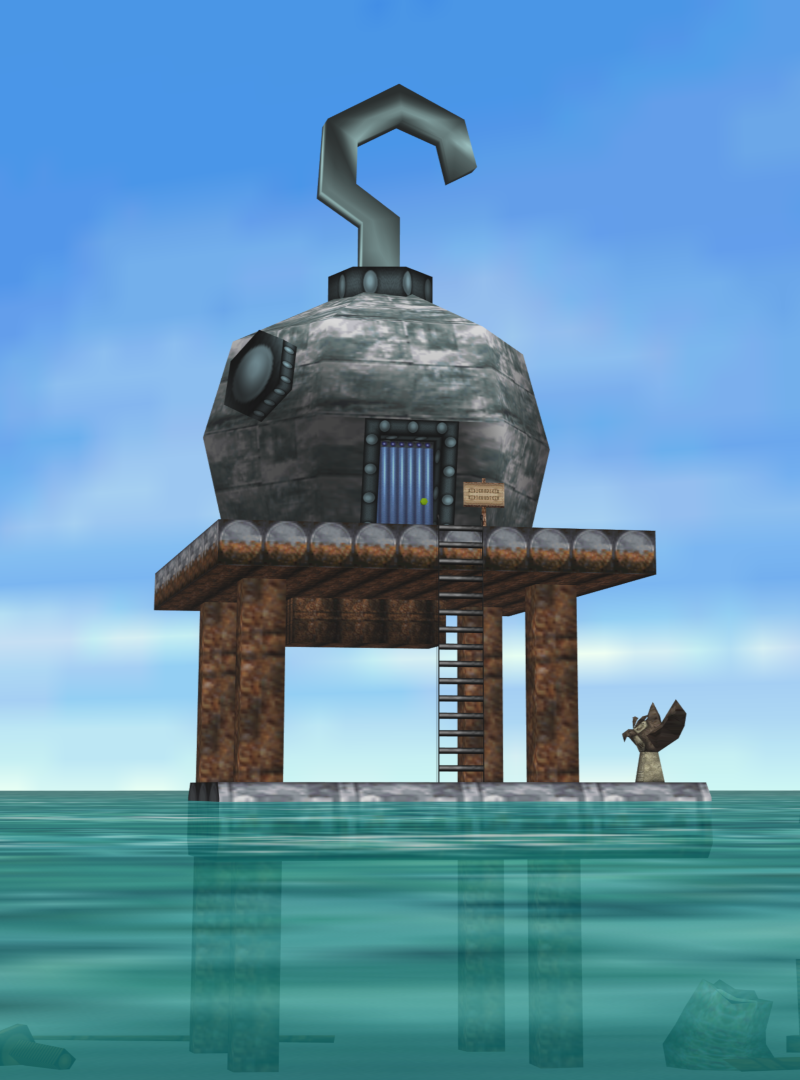 The Marine Research Lab is a location featured in Majora's Mask. It is primarily located within the third region of the game, Great Bay and is situated a little ways off of the Great Bay Coast shorelines. Its only inhabitant is the Professor, who owns and takes care of the Lab. The lab contains two fish in a small tank, and a special tank that is meant for the Zora Eggs. 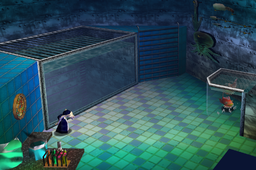 When Link arrives at Great Bay, he is tasked with finding all seven of the Zora Eggs by Mikau.[1] The Professor tells Link that the Eggs are due to arrive but are late and that they must be kept in a special tank in order for the Eggs to hatch efficiently.[2][3] Link must go to the east of the coast in order to gain access to the Pirates' Fortress, where he is able to find four of the seven missing eggs. The other three are located within the treacherous waters of Pinnacle Rock, but before entry, Link must obtain the Seahorse from the Fisherman in order to navigate the murky waters safely. Link must continuously return to the lab, as there are not enough Empty Bottles available to hold all seven Zora eggs at the same time. Once Link finds all the eggs, the Professor tells Link that they are due to hatch within one to three days. After hatching, the baby Zoras form to make a series of musical notes. Link pulls out his Ocarina and learns the New Wave Bossa Nova, which allows Link to proceed in his quest.[4] 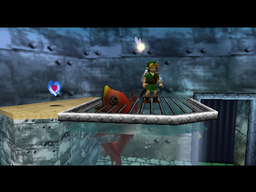 Within the confinements of the lab, next to the door, there is an aquarium which contains two orange fish. Link can stand on top of it and drop Fish in. One of the fish inside eats the smaller fish and thus increases in size. Eventually the fish eats the other orange fish within the tank and spits out a Piece of Heart for Link to grab.