From Zelda Dungeon Wiki
Jump to navigation Jump to search
Want an adless experience? Log in or Create an account.
Eldin 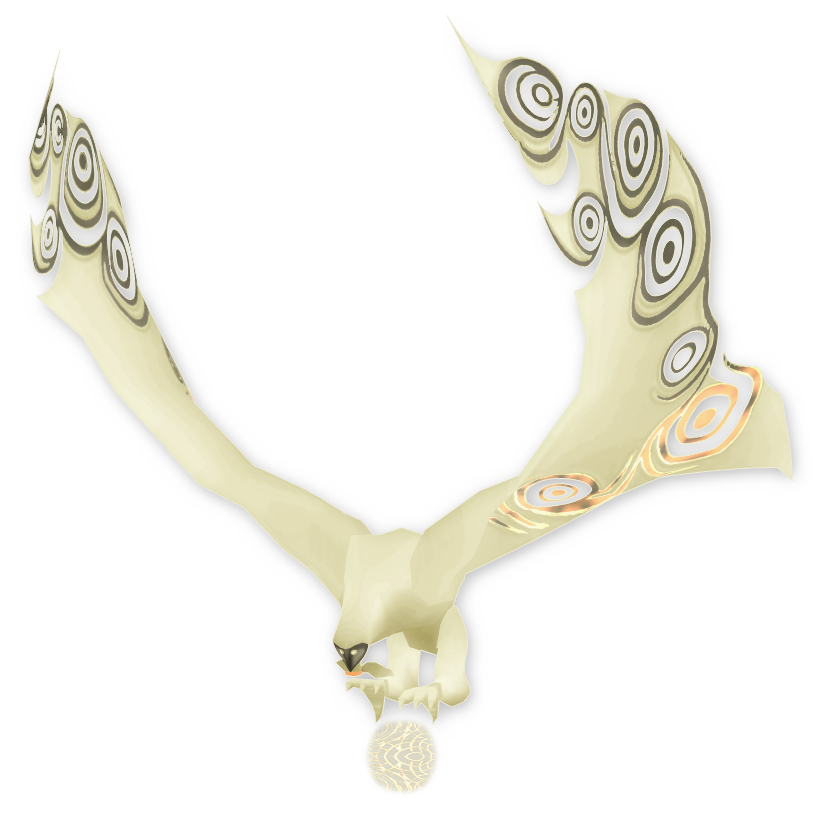 After Link collects the sixteen Tears of Light located within Kakariko Village and on the trail leading up to Death Mountain, Eldin reveals his true form. He then goes onto tell Link that the dark power he seeks, the Fused Shadow can be found on Death Mountain.[2] But before Link can go off to retrieve the next piece, Eldin assigns him the task of ridding the evil that lies deep within the Goron Mines.[3][4] After conquering the second dungeon of the game Faron informs Link of the friend he seeks lies in Lanayru Province, to the north.

During the final events of the game Eldin and the other three Light Spirits will aid Princess Zelda in her hour of need, they gift Zelda with Light Arrows. After the defeat of Ganondorf, the four Light Spirits including Eldin will restore Midna to her true form.