From Zelda Dungeon Wiki
Jump to navigation Jump to search
Want an adless experience? Log in or Create an account.
Gor Coron 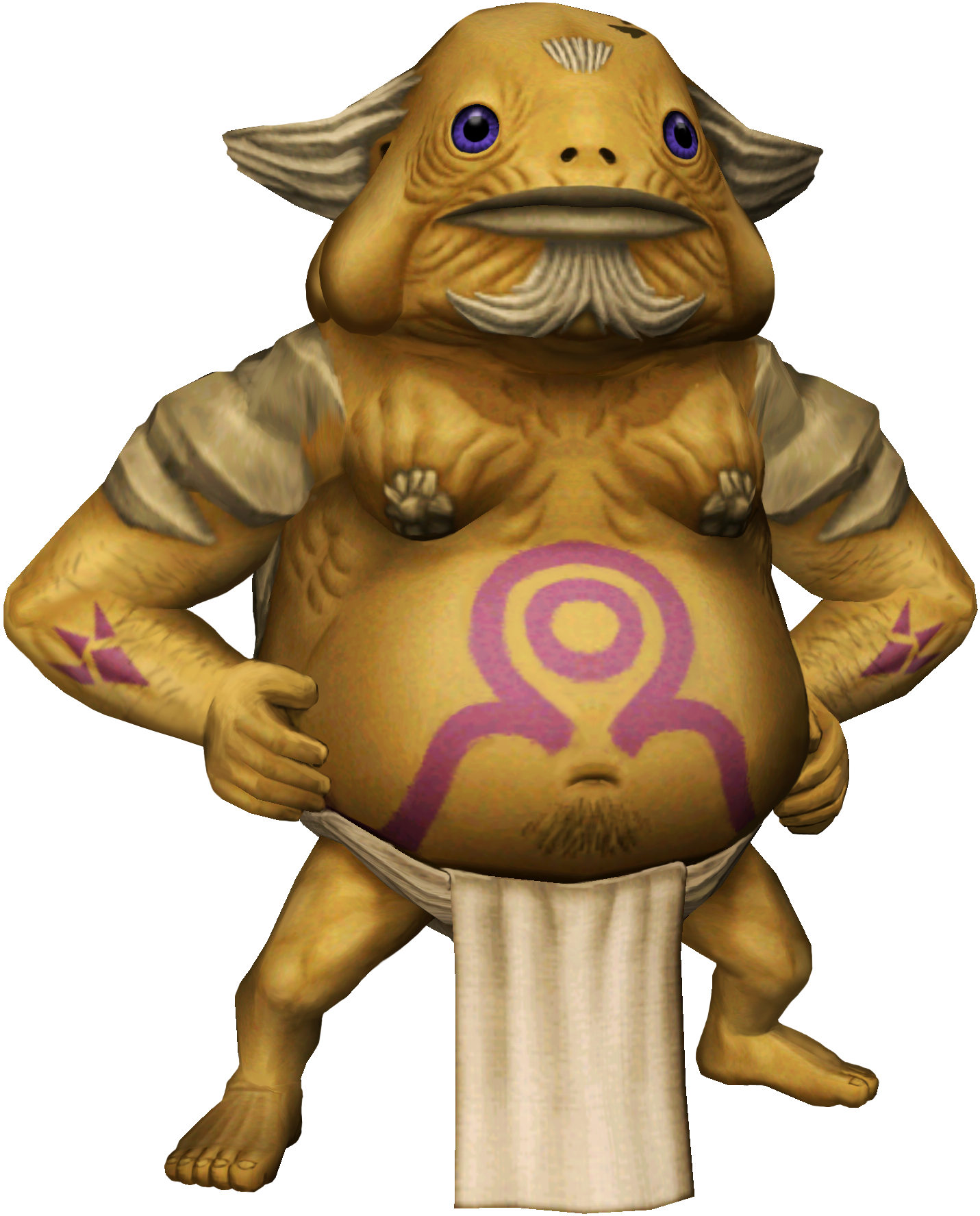 Gor Coron appears in Twilight Princess and is one of the four Goron Elders who live on Death Mountain. When Darbus, the patriarch of the Goron tribe, is consumed by the evil power of the Fused Shadow, Gor Coron takes a leadership role amongst the tribe.[1]

Gor Coron challenges Link to a sumo wrestling match to prove his power.[2] With the help of the Iron Boots, Link defeats Gor Coron and gains access to the sacred Goron Mines.[3][4] Much later in the game, Gor Coron along with Darbus aid Link in restoring Ilia's lost memory.