From Zelda Dungeon Wiki
Jump to navigation Jump to search
Want an adless experience? Log in or Create an account.
Renado 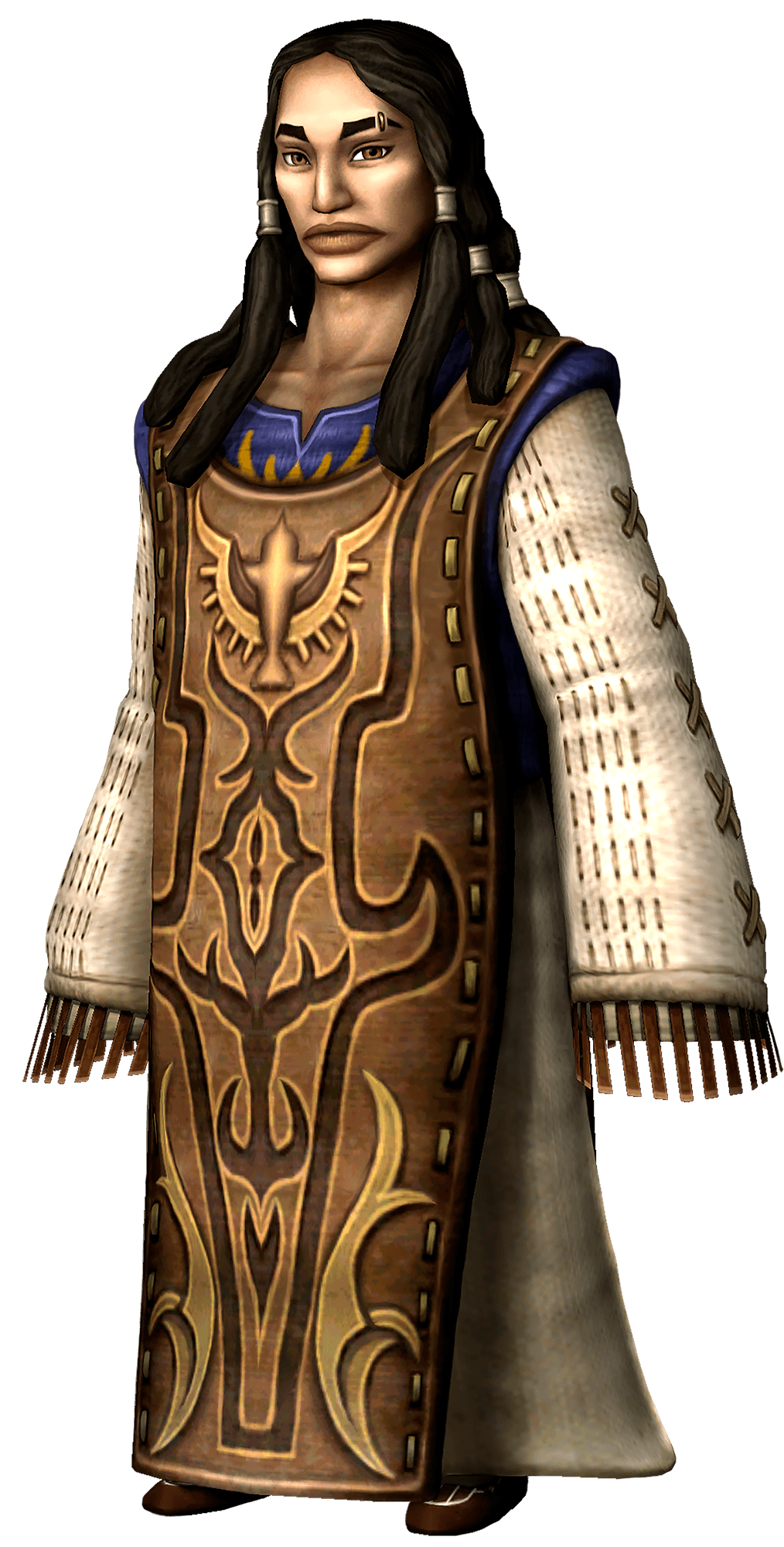 Renado is a character from Twilight Princess. He is the shaman of Kakariko Village, where he lives with his daughter, Luda, and is respected by all the other citizens and even the Gorons. Renado is a very helpful and somewhat major character that helps Link out a lot. He is a close friend of Mayor Bo, the mayor of the Ordona Province. He found the three children from Ordon Village and took them into his sanctuary. There he protected them from the monsters, and he continued to watch over them throughout most of the remainder of the game. He is a very good doctor, and he is the only one that could help Prince Ralis recover. He also did all he could to help Ilia regain her memory. According to Hyrule Historia, Renado is 40 years old.[2]

It is implied that Telma is sexually attracted to Renado; as a result of her advances, he admits he is unable to abide her company.