Era of the Hero of Time

From Zelda Dungeon Wiki
Jump to navigation Jump to search
Want an adless experience? Log in or Create an account.
Era of the Hero of Time 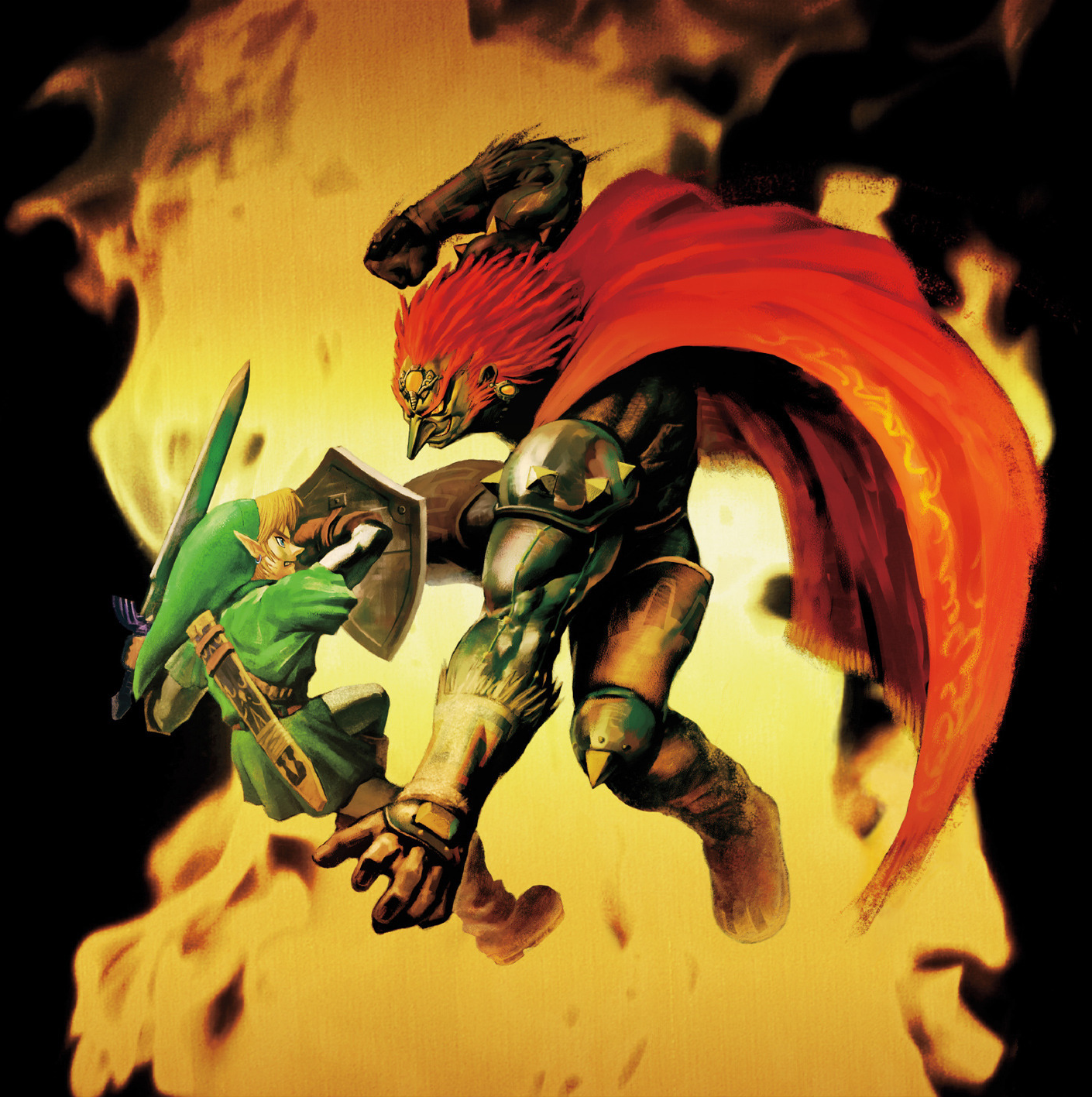 The Era of the Hero of Time refers to the events that follow the Hero of Time, Link. It begins with a great war in Hyrule, known as the Hyrulean Civil War and Link's quest through time to foil Ganondorf's plans to take over the Kingdom. The following events happen shortly before and during the majority of Ocarina of Time. However the ending differs on three alternate outcomes.

After a brief period of peace within the Kingdom, a war broke out that lasted for many years. Among the chaos, a lone woman fled the fires of the war with baby in hand.[1] She stumbles into a mysterious forest, known as the Kokiri Forest. The mother entrusts the Great Deku Tree with her young child before she succumbs to death.[2] Sensing that the young infant would play a pivotal role in the destiny of Hyrule,[3] the Guardian Tree raised the child within the safe confines of the forest. This boy would later go on to fulfil his destiny as the Hero of Time.[4]

A Boy Followed by a Fairy

The young infant grew up among a race known as the Kokiri, however Link had been experiencing strange dreams that seemed to focus on the future of Hyrule. The Great Deku Tree sends out a fairy named Navi to summon Link. After ridding the evil deep within the injured Deku Tree, he explains to Link that he must seek out Princess Zelda in Hyrule Castle and subsequently hands him the Kokiri's Emerald.[5] The young boy soon encounters Princess Zelda within the courtyard and she is wary of a man named Ganondorf. She sends Link out on a quest to obtain the remaining Spiritual Stones.[6] After he has done so, the young hero proceeds to return to Zelda. Instead he encounters the mysterious figure of Ganondorf pursuing Zelda and her guardian, Impa, reminiscent of the Hero's past dream.

As the young Princess flees she manages to relinquish the Ocarina of Time, in which Link obtains.[7] Link then proceeds to the Temple of Time, where he places the three Spiritual Stones in their respective places and plays the Song of Time. This magical song opens the Door of Time,[8] thus allowing Link access to the chamber where the Master Sword sits in a pedestal. However, Link was not of age to become a hero,[9] he was instead kept within the Temple of Light for seven years.[10][11] Subsequently, this action opened the only known entrance to the Sacred Realm, in which Ganondorf raided and obtained the Triforce of Power. Due to his heart not being pure, the Demon Thief was not able to wield the full Triforce.[12]

When he woke, Hyrule was now a very different place to the one that Link previously knew. Hyrule Castle is now in ruins and many of the locations had been taken over by evil. Link was immediately tasked by the Light Sage, Rauru, to find the remaining Medallions by awaking the Sages.[13] With the power of the Sages now aiding the Hero,[14] a path to Ganon's Castle was created in the form of a rainbow-edged bridge of light. The Hero of Time entered and confronted Ganondorf to decide the fate of Hyrule.[15]