From Zelda Dungeon Wiki
Jump to navigation Jump to search
Want an adless experience? Log in or Create an account.
Golden Era 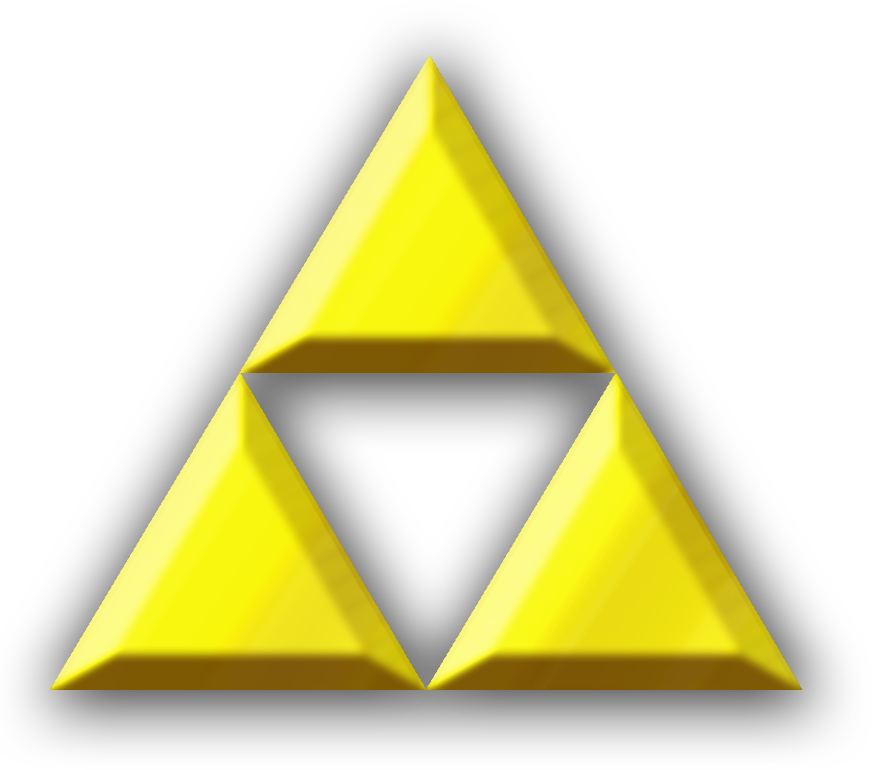 The Golden Era takes place after the resurrection and defeat of Ganon as well as the trio of games that follow A Link to the Past. During Link's adventures outside of Hyrule, the Kingdom, now absent of any evil, began to flourish in what is referred to as a "Golden Era". This was mainly due to the leaders of Hyrule using the full power of the golden relic, known as the Triforce.

Prosperity of the Kingdom

With the initial defeat of Ganon, the Kingdom of Hyrule entered a period of prosperity. The King's of Hyrule that followed used the Triforce of Courage, Wisdom and Power to maintain order within the land.[1] These legendary relics were passed down through the Royal Family of Hyrule. It was said that, in order to use the Triforce effectively, that one's heart had to be true and they required a special inborn aptitude.[2] Due to the Kings that followed, the Kingdom began to flourish.[3]

The Great King of Hyrule

There was said to be a Great King within this era. This King was concerned that the Triforce might be misused after his death and he began to grow wary.[4] In order to counter this, the King hid the Triforce of Courage,[5] so that the following King would only be able to hold two pieces of the Triforce. One of the heirs to the throne was the King's son, the Prince of Hyrule.[6] However, the King was suspicious of his character and aptitude, instead trusting Princess Zelda I with the secret to the location of the Triforce of Courage.[7]